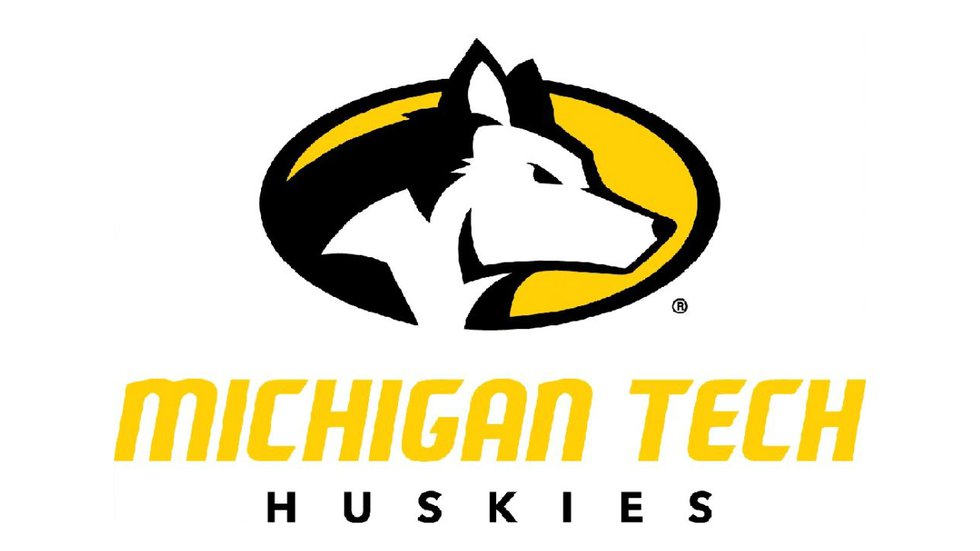 HOUGHTON, Mich. (WLUC) – The Michigan Tech volleyball team dropped a pair of five-set matches on Day 2 of the Keweenaw Classic at the SDC Gym Friday (Sept. 3). Minnesota State won 15-8 in the fifth in the afternoon match and No. 16 St. Cloud State won 15-13 in the evening match.

“We put ourselves in a position to win and it was the little points that cost us tonight,” Tech coach Matt Jennings said. “We need to be in control on our side. We’re really good when it’s going good but the dips are too deep. We need to finish the points in the middle, and if we’re in position to win against a good team we better capitalize. We didn’t do that today.”

Tech took the lead after a 25-18 victory in set one before the Mavericks won the next two, 25-12 and 25-17. The Huskies tied up the match with a lengthy 27-25 win in the fourth, scoring three straight points at the end with a pair of kills by Jillian Kuizenga and another by Kaycee Meiners. The Mavs took an early lead in the fifth and never looked back.

Five Huskies hit double digits in kills with Olivia Ghormley and Kuizenga each tallying 15 kills for the second straight match. Anna Jonynas had a dozen kills and a dozen digs. Janie Grindland and Meiners added 10 kills each. Laura De Marchi had 54 assists and 13 digs. Carissa Beyer tallied 17 digs and Grace Novotny added 10 digs in the backcourt.

Jonynas led with a match-high 18 kills and hit .412 while adding 18 digs. Kuizenga tallied a career-high 17 kills. Ghormley recorded 15 kills for the third straight match, and Meiners added 10 kills for the second straight contest. De Marchi had 51 assists and 18 digs. Lina Espejo-Ramirez had 12 assists in part of the fourth and the whole fifth set.

Tech wraps up the Keweenaw Classic against No. 2 Concordia-St. Paul at 5 p.m. The Golden Bears have wins over Lake Superior State and Northern Michigan and play Parkside on Saturday before a matchup with the Huskies.