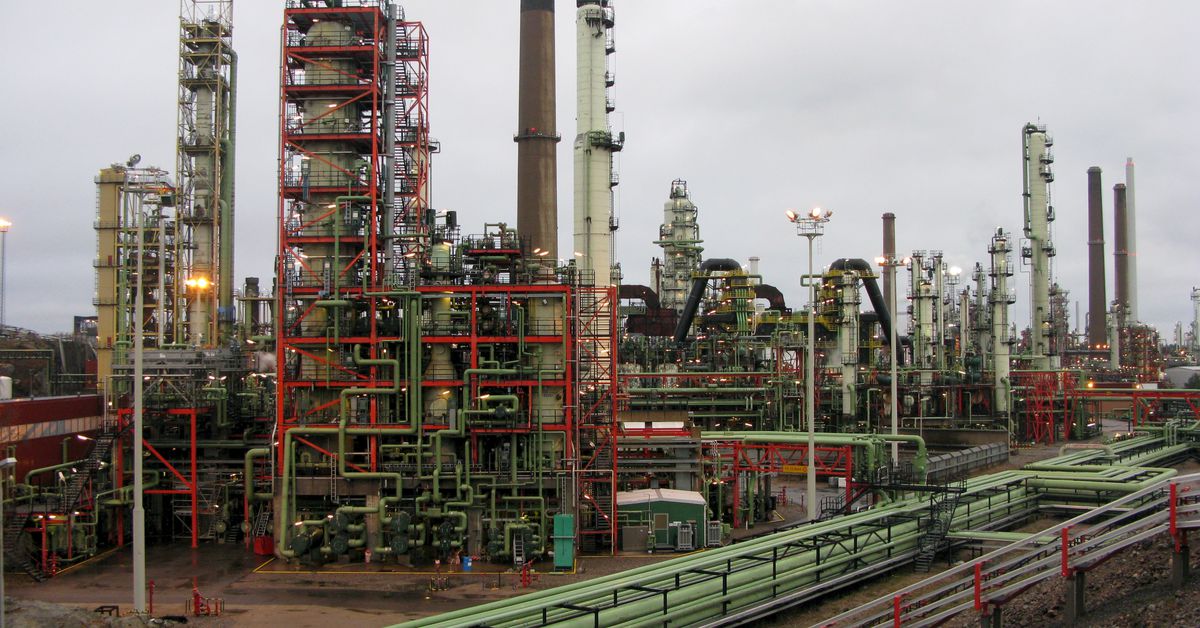 The agreement with Chevron will cover Neste’s Porvoo base oils production volumes, its premium brand NEXBASE, all formulation coverage associated with the brand as well as a global marketing and distribution platform, the Finnish company said without disclosing a price.

“The transaction will not have a material effect on Neste’s financial position,” the company said in a statement.

Base oils are used to make lubricants and similar products and are part of the output from oil refining operations.

As part of the deal, Neste will also exit a similar business in Bahrain.