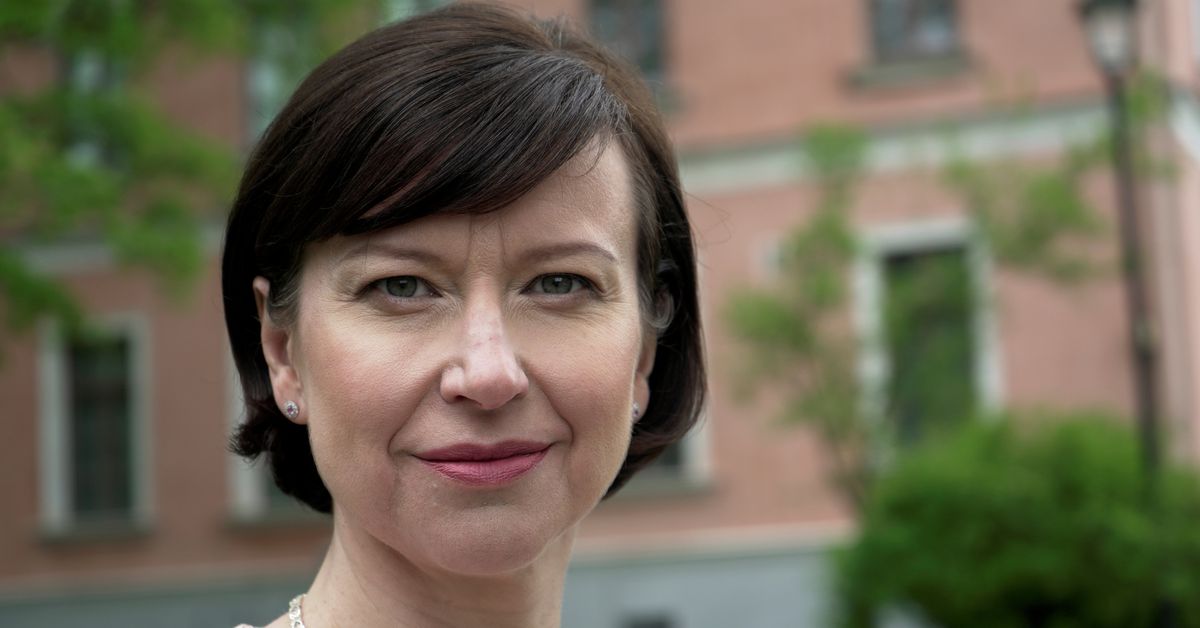 Exxon Mobil’s newly elected board member Kaisa Hietala says her work at Finnish refiner and biofuel producer Neste makes her more than just a champion of biofuels, she also has experience transforming a business.

Tiny hedge fund Engine No. 1 led a shareholder revolt last week to unseat three directors on Exxon’s (XOM.N) board and replace them with nominees in the first big boardroom contest at an oil major that made climate change the central issue. read more

For most of her career, 21 years, Hietala worked at Neste (NESTE.HE). Having studied geophysics and environmental sciences, she joined the oil and gas production unit in 1998 but soon began working on a strategy to develop biofuels.

More than ten years in management took Hietala to Singapore to set up Neste’s biofuel operations and led to a seat on the company’s executive committee in charge of the renewables business, which in a strategy update in 2019 had grown so big, Neste’s new Chief Executive Peter Vanacker decided to split it in three.

Hietala, whose name had been mentioned in speculation for Neste’s new CEO, left the company after the split.

Renewables have since become central to Neste’s revenue. In the company’s most recent results, the unit accounted for 90% of total operating profit.

The energy industry has struggled to address growing investor concerns about the impact of measures to slow global warming. Dissident shareholders say Exxon has lagged even the slow pace of change within the industry.

Engine No. 1 and Exxon shareholders Hietala spoke with ahead of the vote were interested in her expertise in business transformation, she told Reuters in an interview.

There was no formula for a business transition, however, that she could bring from Neste to Exxon, she said.

“Every company should look to their own strengths, expertise, infrastructure and clients to find new business opportunities,” she said.

“The company also needs to believe in the change itself because otherwise it will be difficult to communicate.”

Hietala says she did not have any contact with Exxon’s management before the vote, but right after the preliminary results came in last week she spoke with Exxon’s Chief Executive Darren Woods. In their brief exchange, Woods came across as forward-looking, she said.

During the contest between Exxon and Engine No. 1 over the board, Hietala was often portrayed as a proponent of biofuels, but she does not see herself having that limited role.

She has wide experience across the business – in oil drilling, refining and retail. That, combined with her knowledge of renewables and her experience of business transformation are the three most important elements she will bring to the board, she said.

In the past 5 years, Neste’s market cap has nearly quadrupled which Hietala sees as a sign of the trust she helped build with investors in the company’s new strategy.

“The rise in Neste’s share price shows that investors value companies that have alternative visions for the future and are able to reposition the core of their business,” she says, but adds even the best strategy can fail if the company is unable to communicate why changes are made.

Hietala says it is key for a company to be open and transparent about changes in strategy to shareholders who have invested in the company, but also to employees who put the strategy in action and customers who buy the products.

“Investors are right in questioning changes, investments and new technologies and that is why they need to see the logic behind the strategy,” Hietala said.