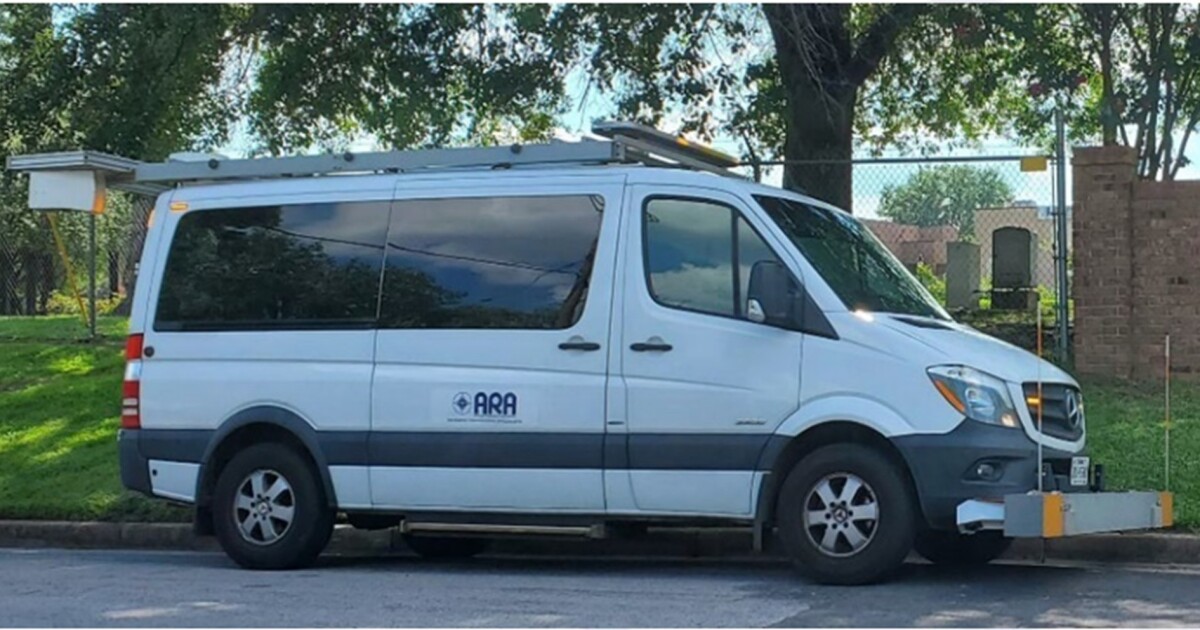 A van with laser scanners will drive all 400-plus lane miles in the Town of Normal to see just how good or bad the streets are.

Town Engineer Ryan Otto said the mapping can detect differences in depths of just a few millimeters. That’s a lot less than the average pothole. Otto said there’s a reason for that.

“We want to detect the distress when it’s small, when it first starts to crack. That’s when we can be effective with our pavement preservation techniques, things that are less than resurfacing and so we can be more cost effective if we can catch things early and extend the life of the pavement,” said Otto.

He said the scanners can even tell the difference between asphalt and concrete and help calculate how to repair things.

“The software can help detect the surface type. The van is equipped with cameras that will provide almost a 360-degree view of the pavement area and the street. Then we’ll take the type of pavement area and be able to plug it into our pavement management software to analyze the expected lifespan of that pavement and determine what will help extend that,” said Otto.

Otto said the town can then use sealers and other methods to prevent further cracks.

“The science tells us that we need to do pavement preservation. We will be treating pavements that will appear to be not bad on the surface but in reality we see micro-cracking, maybe some small alligator cracking or distresses that if we treat it right away we can address it more cost-more effectively than if we let the road fall apart,” said Otto.

Otto acknowledged this may lead to some members of the public expressing puzzlement that the town is working on streets that appear to be in pretty good shape while others with bigger holes are not tackled. He said staff will have to communicate the cost benefit analysis.

The data will be useful to set policy. He said it will let the town council decide how much they are willing to spend and how good they want the roads to be.

“What cost could it be for different ratings if we want to get all of our pavements to a certain rating. So, we’ll be looking at that data and presenting to the council late this fall or early winter,” said Otto.

The newer technology came out of the military’s efforts to maintain its bases, facilities, runways, and roads controlled by armed forces. He said it’s now in widespread use in the collar counties around Chicago.