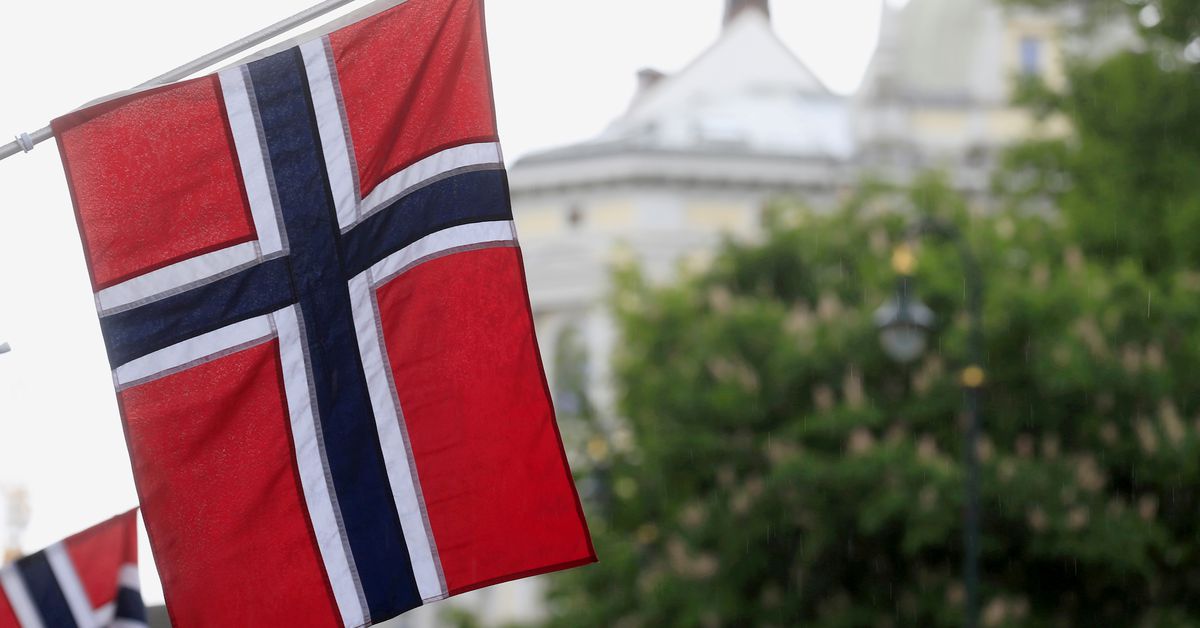 OSLO, Sept 14 (Reuters) – Norwegian business sector activity has increased substantially during the past three months and will continue to expand during the next half year, though capacity constraints are now growing, a central bank business survey showed on Tuesday.

Norges Bank is widely expected to raise interest rates at a monetary policy meeting next week, from a record low 0%, and has said it may hike three times more by mid-2022 if the economy develops as expected.

“Contacts report higher output growth in all sectors over the past three months. The rise has been most pronounced in manufacturing and household services,” Norges Bank said in a statement accompanying the quarterly sentiment index.

“Close to half of the contacts are facing capacity constraints.”

The Norwegian economy has accelerated thanks to a gradual lifting of COVID-19 restrictions, and policy-makers and analysts expect above-trend growth for several more years. read more

Norway’s crown currency traded largely unchanged on the news at 10.17 against the euro at 0828 GMT.

The sentiment index, most of which was collected from Aug. 2-20, showed employment had risen during the preceding three months and will likely continue to do so.

“At the same time, more contacts than for some time report difficulties in recruiting qualified labour. The supply of raw materials is also cited as a key capacity constraint,” Norges Bank said.

“Higher raw materials prices are driving an accelerating rise in prices in all sectors,” it added.

“Norges Bank will hike in both September and December, and at least twice more next year,” Handelsbanken’s economists said in a tweet.

As of Monday, 74% of Norwegians had received at least one dose of a COVID-19 vaccine, while 64% were fully immunised, according to the country’s Institute of Public Health.