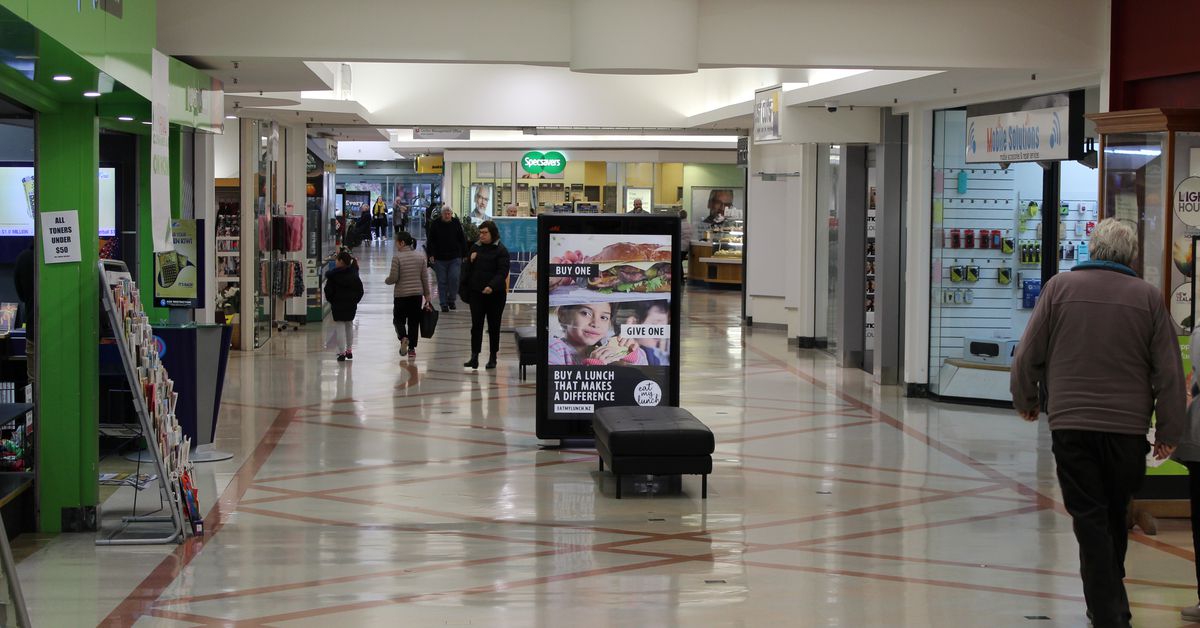 A net 7% of firms surveyed expected general business conditions to improve, compared with a 13% predicting a deterioration in the previous quarter, the New Zealand Institute of Economic Research’s (NZIER) quarterly survey of business opinion (QSBO) showed.

On a seasonally adjusted basis, 10% expected business conditions to improve, swinging from 8% who had expected a deterioration in the previous survey.

Firms also reported they were finding it more difficult than ever before to hire skilled labour.

The New Zealand dollar rose 0.6% to $0.7075, the yield on two-year sovereign bonds jumped nearly 10 basis points and swaps pricing rose to reflect a risk of hiking as soon as November.

The only other major market where a rate rise is expected this year is Norway, whose central bank has projected an increase in the third or fourth quarter.

“Today’s data confirm our view that the only questions now are when will rates rise and by how much,” BNZ economists said in a note. “The when has clearly moved closer and so we formally move our rate hike call to November 2021.”

The Reserve Bank of New Zealand (RBNZ) held interest rates in May but hinted at a hike as early as September 2022, becoming one of the first advanced economies to signal a move away from the stimulatory settings adopted during the COVID-19 pandemic.

RBNZ’s next monetary policy review is due next week.

The NZIER survey’s measure of capacity utilisation was 94.9% from the previous quarter’s 93.9%.

Labour shortages and supply chain disruptions are leading to a further build-up of capacity pressures and point to rising inflation, NZIER said.

“The increase in both costs and prices points to rising inflation pressures, which is underpinning expectations of interest rate increases from the Reserve Bank over the coming year,” NZIER said in a statement.

About 60% of financial services sector firms now expect interest rates to rise over the coming year, it said.

“It is very clear that record amounts of monetary stimulus are no longer needed to support the economy,” ASB analysts said in a note which brought forward their hike projections from May 2022 to November.