Open for business: U.S. companies are reopening or forming at a frantic pace – MarketWatch 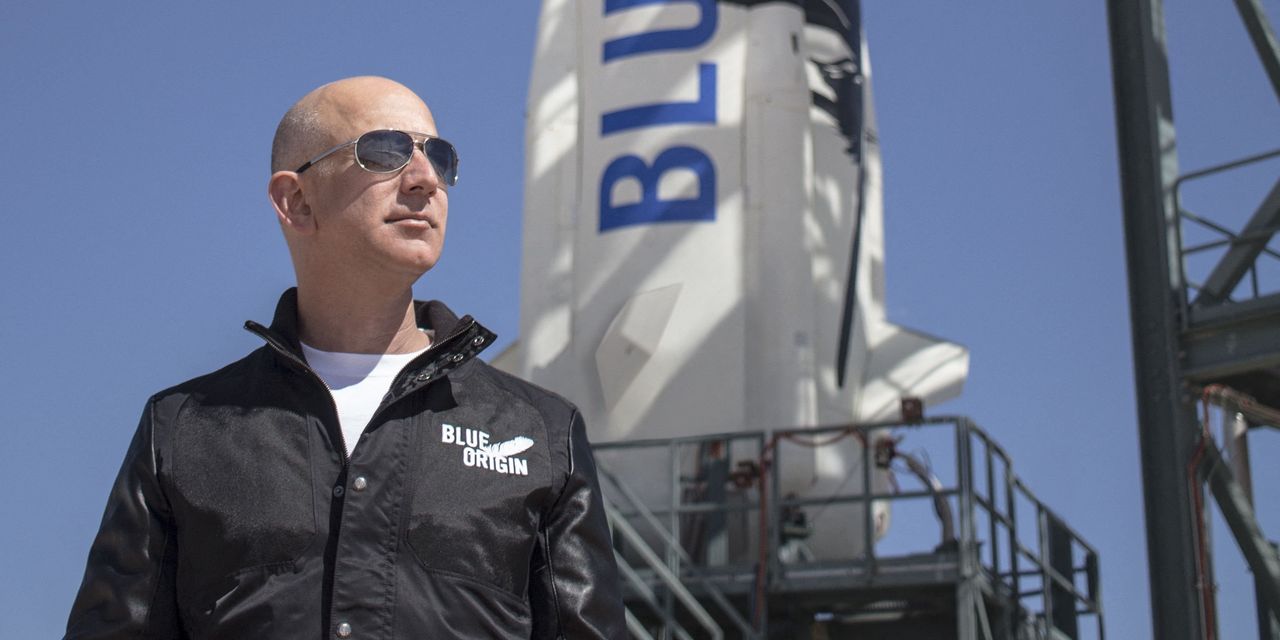 The “chief business of the American people is business,” President Calvin Coolidge said almost a century ago. They are proving him right again as the U.S. emerges from the coronavirus pandemic.

The reopening of the economy as the pandemic slowly passes has spawned an explosion in new and reopened businesses. More than 60,000 companies reopened from April through June while almost 151,000 new businesses were created, according to the online review site Yelp.

Reopenings increased at the fastest pace in a year, Yelp found, and the number of startups is the highest since at least 2004, other research shows.

These numbers might just be the tip of the iceberg. They only include companies that are listed on Yelp and generally serve consumers. Other research points to an even bigger surge in new businesses.

The federal government’s U.S. Census, for instance, estimated that nearly 450,000 applications to start new companies were filed in June alone. Most won’t actually pan out, but applications are almost twice as high now as they were early in the pandemic.

The surge in new businesses actually started around the end of last summer after the economy was partly reopened. Many people who lost their jobs or had some time on their hands because of government restrictions ended up starting their own businesses.

In many cases, people turned “side jobs” into fulltime gigs. In the second quarter, for instance, Yelp said about one-third of the new businesses formed were involved in “home services” such as lawncare, home cleaning and painting.

Changes in consumer behavior has also altered the pattern of new business creation in other ways. Take auto care.

Most people shunned public transportation during the pandemic and some moved out of cities to escape the pandemic, triggering a spike in demand for new and used cars. That’s led to the formation of far more car-repair shops and other automotive-related businesses.

Thousands of new restaurants also opened up during the spring as Americans went out to eat again. Many restaurants had failed last year when sit-down meals were large shunned or restricted by government.

Read: The cost of living surges, CPI shows, as inflation spreads through economy

The U.S. South saw the biggest increase in new businesses in the second quarter, Yelp said. Yet consumers in the South search the online-review site less frequently than in other parts of the country where a greater percentage of the population is vaccinated.

Right now the South has the lowest vaccination rates and the highest number of Covid cases of any region.