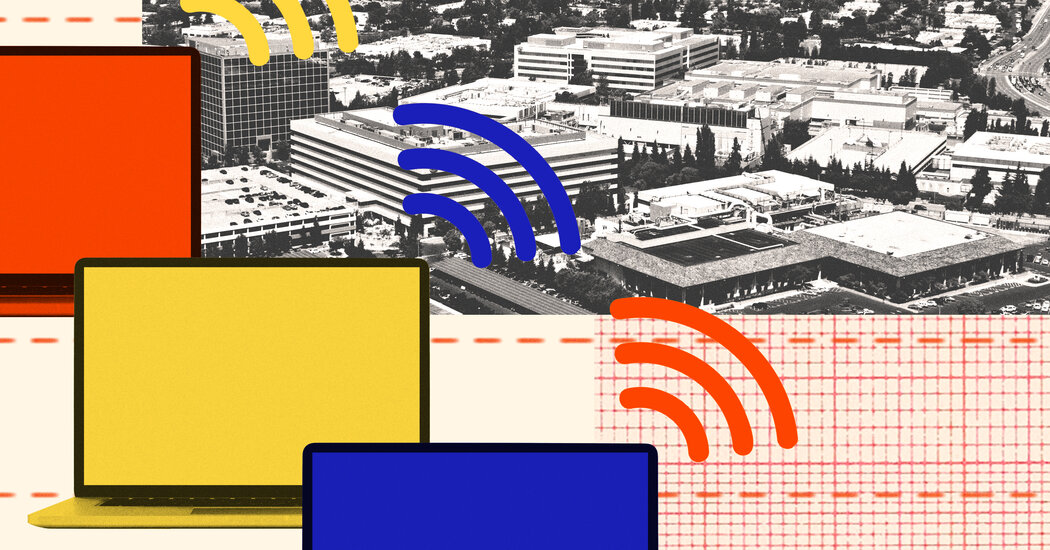 Just two years ago the metropolitan areas that serve as the nation’s technology hubs seemed to be sucking tech jobs away from other parts of the country. A Brookings Institution report in December 2019 noted that just five cities — Boston, San Diego, San Francisco, Seattle and San Jose, Calif. — accounted for more than 90 percent of employment growth in the innovation sector from 2005 to 2017.

The trend is now in the other direction: The tech hubs’ share of employment is falling. This development was already starting in 2019, and the Covid-19 pandemic has accelerated it. Newspapers are full of stories about Silicon Valley tech workers moving to parts of the country where the housing is cheaper and the fishing is better. Yesterday, Elon Musk, the chief executive of Tesla, announced at the annual shareholder meeting that the company will move its headquarters from Palo Alto, Calif., to Austin, Texas.

Employers seem to be benefiting from the trend: Mark Muro, a Brookings senior fellow, told The Wall Street Journal in July that tech companies, by letting people work outside their home offices, can “truly access lost Einsteins all across the country.”

The evidence for this shift used to be mostly anecdotal. Now there’s hard data. It comes from the Conference Board, a business-supported research organization. Gad Levanon, the founder of the board’s Labor Market Institute, gave me a preview of data he has collected using software that tracks almost all the online want ads in the United States. He focused on ads placed by tech employers based in five tech hubs — the same five as those surveyed by Brookings in 2019, except with Los Angeles in place of Boston.

His findings? “West Coast tech companies are dramatically shifting their hiring to other parts of the U.S.,” Levanon wrote to me in an email. “Not just for tech jobs, but also engineers, scientists, managers, business and financial professionals.”

That’s evident in this chart:

Levanon also analyzed the data according to where new jobs are being offered. “They are moving to all over the place,” he wrote me. Some of the jobs, he explained, are in metropolitan areas where the employers were already established — such as New York, Washington, Boston and Austin, Texas. “But some of the shift,” he said, “is to areas where they barely hired before” — like Boise, Idaho, and Des Moines, Iowa.

Here’s another chart I created from Levanon’s data:

Because of the pandemic, employers have gotten more comfortable with hiring people who don’t work at their companies’ headquarters, Levanon says. Some new hires may be working at home while others are in satellite offices. Casting the net wider gives companies access to more talent — including people who may work for lower salaries because their living costs are cheaper elsewhere.

In addition, Levanon says, the hiring dispersion may increase racial diversity, long a weak point of the tech sector. “Expanding their hiring to areas where there is a stronger concentration of people of color can help increase the representation in high-paying jobs, especially for Black workers,” he wrote.

It occurs to me that there’s perhaps an even simpler solution to the debt ceiling problem than the trillion-dollar platinum coin: Have the Fed issue a cryptocurrency, sell it off in an initial coin offering and use the proceeds to fund the government. Seems to me to be exactly the same.

Quote of the day

“Our objective is not to inflame trade tensions with China. Durable coexistence requires accountability and respect for the enormous consequences of our actions. I am committed to working through the many challenges ahead in this bilateral process in order to deliver meaningful results. But above all else, we must defend to the hilt our economic interests.”

— Katherine Tai, the U.S. trade representative, in a speech to the Center for Strategic and International Studies on Oct. 4

Have feedback? Send a note to [email protected].