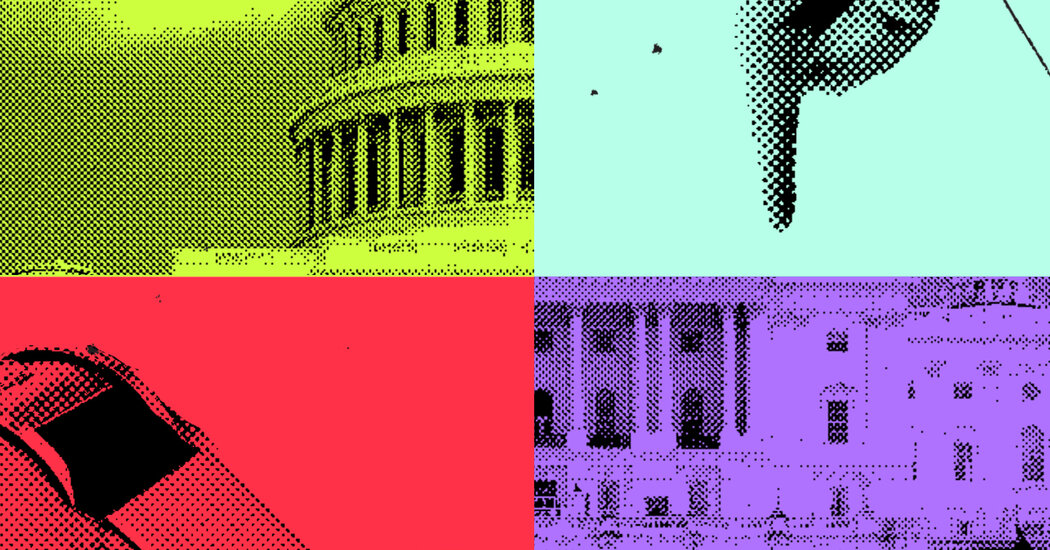 Despite the common belief in Silicon Valley that leaking is a bad thing, in some cases it is the only thing. Horwitz, The Wall Street Journal reporter behind the series, and Kang both told me that they get tips and documents only when insiders lose hope that they can make change happen internally. And, in my experience, those who leak are not typically disgruntled but frustrated that their best work is being sullied by careless or even malfeasant leaders.

Many years ago, a top Yahoo executive who was exasperated by all the internal information I was able to access at her company called me to ask why people leaked to me.

My answer: Because she wasn’t listening to them — but she sure as heck listened to me.

And they’d all better listen when lawmakers start talking next week.

As I wrote recently, China is cracking down on tech, and today it made another big move by hitting hard at the fast-growing (yet still nascent) cryptocurrency sector. The People’s Bank of China put a Q&A on its website that essentially declared the use of digital currency illegal.

You read that right: illegal.

It’s a big blow to the freewheeling sector, and a sign that the Chinese government will not tolerate any other entity grabbing a critical means of social control. No surprise, the value of Bitcoin, Ether, Litecoin and even Dogecoin dropped. Companies that service the crypto sector, including Coinbase, were also down.

It makes noises from the U.S. government seem minuscule in comparison. Earlier this week, in a Washington Post virtual forum, Gary Gensler, the Securities and Exchange Commission chair, said, “I don’t think there’s long-term viability for five or six thousand private forms of money. So, in the meantime I think it’s worthwhile to have an investor-protection regime placed around this.”