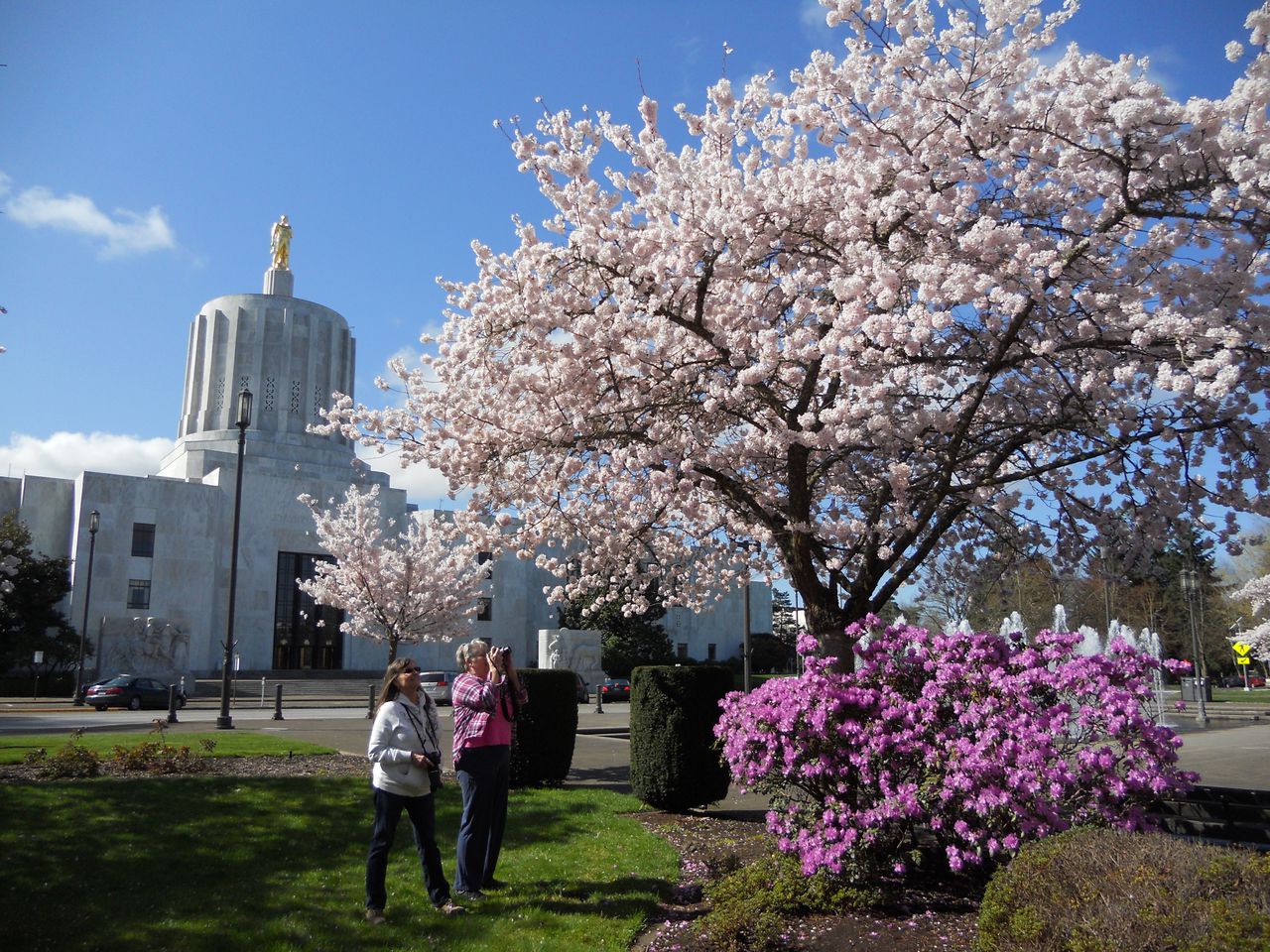 Currently secretary to the university’s board of trustees, Wilhelms was previously chief of staff to Bruce Hanna, a Republican member of the state House of Representatives, and was press secretary to former U.S. Rep. Greg Walden, R-Hood River.

“I have always had a passion for civic engagement in the state and a passion for supporting those folks who are out there every day creating jobs,” Wilhelms said. “That is fundamental to everything that factors into our quality of life in Oregon.”

Wilhelms is the third CEO at OBI, formed in 2017 by the merger of two rival groups – the progressive Oregon Business Association and the establishment Associated Oregon Industries.

OBI fired its first chief, former Republican legislator Mark Johnson, in 2018 after The Oregonian/OregonLive reported he had made racist comments about a former legislative colleague.

The business association replaced him with McDonough, a Democrat who had just retired after 14 years running Portland’s largest business group, the Portland Business Alliance. Wilhelms, 43, said she is a nonaffiliated voter.

In addition to her work at the University of Oregon, Wilhelms is a competition official with USA Track and Field. She said she will spend the summer working track events while wrapping up her university responsibilities.

When she starts at OBI in September, Wilhelms said her top priorities will be helping lead the economy’s recovery from the pandemic recession, assisting businesses with regulatory challenges and workforce needs, and implementing new technologies to aid their organizations.

OBI faces a constant tension between business interests in Oregon’s industrial and rural communities and the progressive leanings of the state’s largest employers in the Portland area.

Under McDonough, OBI sought to moderate tax increases, environmental standards and COVID-19 business restrictions pushed by legislative Democrats, civic leaders in the Portland area and by Gov. Kate Brown. But OBI also demonstrated an openness to some progressive priorities.

Notably, McDonough cut a deal with Democratic lawmakers in 2019 over their plan for raising corporate taxes to generate $1 billion annually for Oregon schools and education. In exchange for deductions that enabled manufacturers to offset some of the new taxes, OBI agreed to remain neutral on the proposal.

Splinter business groups sought to repeal the tax through an initiative after lawmakers approved it, but without OBI’s support the repeal effort collapsed.

“Everyone’s going to have a different take on various policy proposals,” Wilhelms said Friday. She said her job is to listen to OBI’s constituencies and work to ensure the organization advances goals that all its members share.

“While we may have differences on certain specific issues,” Wilhelms said, “we are all united and have a common vision for that robust and thriving economy.”