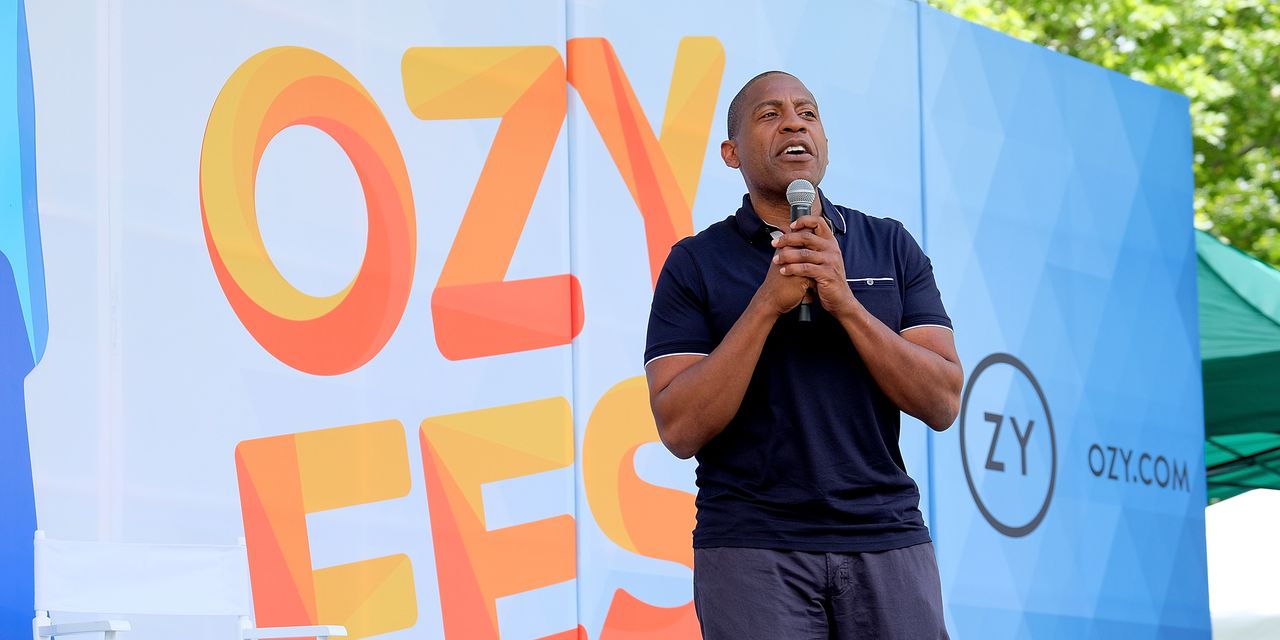 The board of online news magazine Ozy Media said it was conducting an investigation into the company’s business practices following a New York Times report that raised questions about the company.

In a statement, Ozy’s board, which includes Milwaukee Bucks co-owner Marc Lasry, said it has hired the law firm Paul, Weiss, Rifkind, Wharton and Garrison LLP to “conduct a review of the company’s business activities.”

The board said it has asked Mr. Rao to take a leave of absence pending the investigation. The board said Harry Hawks, the former executive president and chief financial officer of Hearst Television, has agreed to serve as interim CFO during the review.

Tuesday’s announcement marks an abrupt about-face for the youth-focused media startup, which on Sunday had said that its board had been made aware of the incident involving Mr. Rao and had approved of the way it was originally handled. In the statement Sunday, Mr. Lasry said that Mr. Rao’s behavior amounted to “an unfortunate one-time event” and praised Mr. Watson for showing compassion toward Mr. Rao.

Mr. Watson co-founded Ozy in 2013 after stints as a banker at Goldman Sachs and serving as an anchor on MSNBC. The company’s name comes from “Ozymandias,” a poem by Percy Bysshe Shelley about a statue of a ruler whose kingdom has been eroded by time. On its website, Ozy says it interprets the poem as “a call to think big while remaining humble.”