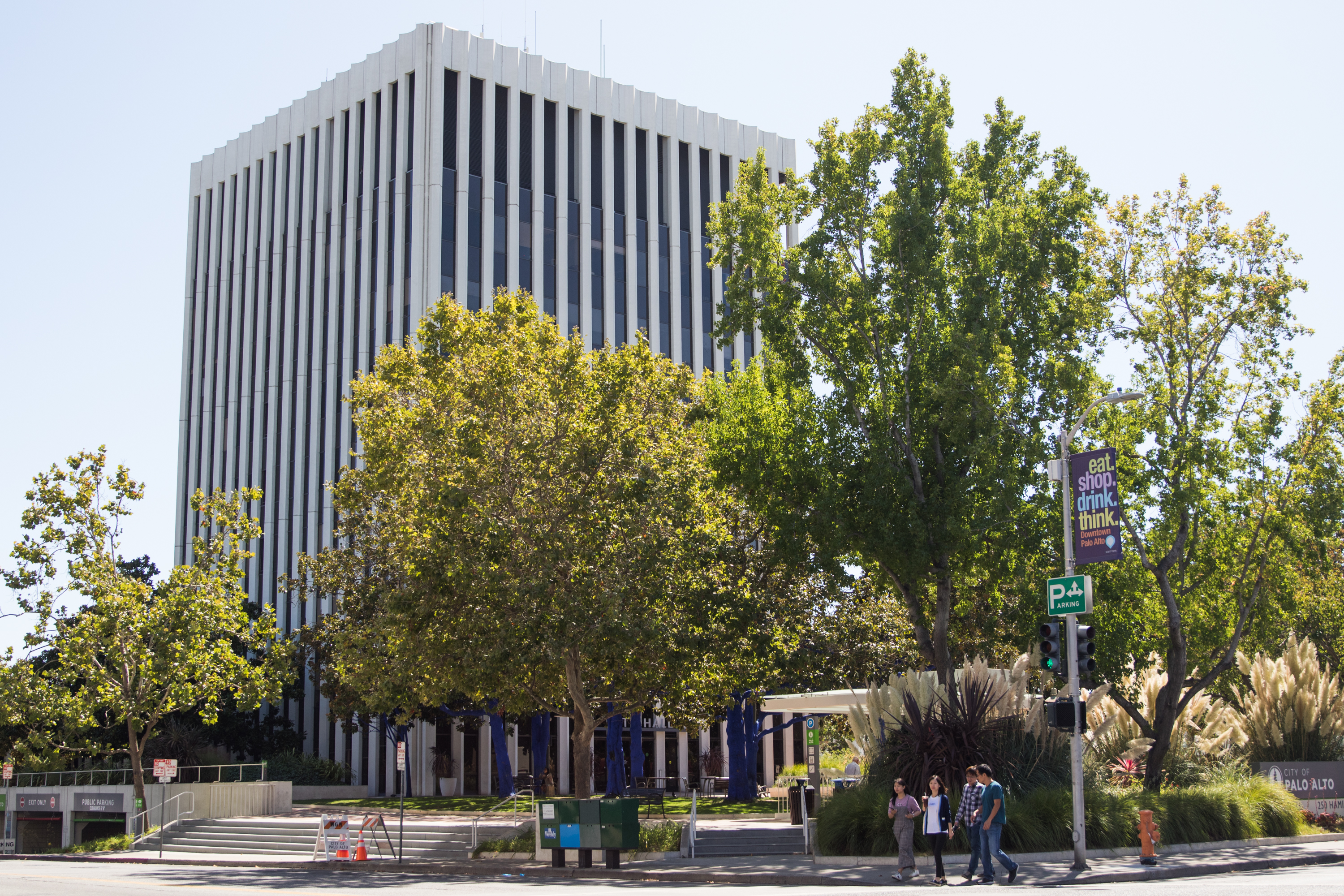 Among the many efforts that the COVID-19 disrupted last year was Palo Alto’s push toward a business tax, a proposition that has been years in the making but that fell apart just as the economy nosedived in the face of the economic shutdown in spring 2020.

Now the virus is on the wane, the economy is flickering back to life and the business tax is back on the council’s agenda. On Tuesday night, the city officially resuscitated its business tax effort when City Council’s Finance Committee reaffirmed its desire to pursue the tax and debated what form the 2022 measure should take and what exactly it should fund.

The committee didn’t take any of the tax options off the table, though it did push a few far to the side. The headcount tax and the payroll tax – two options that had garnered some support in the past – were deemed to be less than ideal because of the difficulty in administrating these taxes, the committee agreed. The gross receipts tax, which the council unsuccessfully tried to adopt in 2009, similarly appears to have fallen out of favor.

Instead, all three Finance Committee members gravitated toward a tax based on square footage – a mechanism that is already in place in Cupertino and in East Palo Alto, which in 2018 adopted a parcel tax based on commercial square footage. In the coming months, the committee and the full council will consider following suit as they continues to winnow down the city’s options for both the type of tax and the projects that should be funded through business taxes.

Vice Mayor Pat Burt, who supports following East Palo Alto’s lead and taxing companies based on square footage, argued that the tech titans of Silicon Valley have historically gotten away with paying little in taxes compared to other regions. As a result, the problems that their success brought to the region – namely, heavy traffic and a dearth of affordable housing – should be solved in part by taxing large businesses.

Silicon Valley, he argued, was born as a low-cost suburb region to San Francisco.

“Over the decades, as it became one of the most affluent regions in the country, or the world for that matter, we stayed as an exceptionally low business-tax region.”

Council member Eric Filseth similarly suggested that the city should lean on the business community – particularly, the tech sector – to help pay for the cost of tech’s growth.

“The big picture of this remains that the Valley — driven primarily by the tech sector but to some extent by the health care sector as well — generated massive wealth and has not invested enough of it in transportation and housing and, to some extent, social services,” Filseth said. “And that’s a problem.”

Where, he asked, should the money to fund these things come from?

“The only place it can come from is tech sector, which has generated the wealth of the Valley,” Filseth said.

With the Tuesday hearing, the committee resumed and, in some ways, restarted the city’s quest toward a tax measure. While the concept is not new, the city’s budget problems have only grown since the council last weighed the tax in spring 2020. The city slashed $40 million off its budget last year and while things are looking somewhat sunnier in the coming fiscal year, which begin on July 1, many of the services and positions that the council had previously cut have not been restored.

The budget problem is further compounded by the collapse of the local hotel industry during the shelter-in-place period, which created a sharp decline in the city’s hotel-tax revenues, a key source of infrastructure funding. Palo Alto is also feeling the effects of an October ruling from a Santa Clara Superior Court judge who found that the city’s transfer of funding from its gas utility to its general fund constituted an “illegal tax” and mandated that the city refund $12 million.

Given these recent trends, as well as the council’s decade-long desire to find new ways to pay for affordable housing and transportation improvements, staff and the council committee agreed that it’s time to once again look at adopting a business tax.

“We’ve seen a significant decline since 2019 in our tax revenues,” Kiely Nose, the city’s chief financial officer, said Tuesday. “Given the continued uncertainty and persistent sensitivities of revenues like TOT, it behooves us as an organization to potentially look at other ballot measures.”

The effort is expected to unfold over the coming months, with staff preparing additional analysis and hiring consultants to perform the needed research, polling and stakeholder engagement. Under a timeline that staff presented Tuesday, most of the major decisions about the new tax will be made in the late fall and winter, with the council set to finalize the language for the 2022 ballot in May.

The council and staff are already bracing for some pushback from the business community, which has resisted the city’s prior attempts to institute a tax. City Manager Ed Shikada pointed Tuesday at the inherent tension in the council’s discussion of the new tax, particularly when it’s considered a component in the city’s plan for economic recovery. On the one hand, he noted, the revenues are intended to support municipal services and community priorities and create a more fiscally sustainable structure.

“At the same time the other part of the tension is recognizing that when we’re talking about elements like a business tax — or taxes in general — we need to be mindful of the impact on taxpayers,” Shikada said.

Before the pandemic shut down its effort, Palo Alto was exploring a business tax based on an employee headcount, which would allow it to join a club of Bay Area cities that also includes Mountain View, Redwood City, San Jose, Santa Clara and Sunnyvale. These cities take different approaches, with Santa Clara charging a flat rate per employee and Redwood City increasing the fee based on the number of employees, with larger companies paying a higher rate (this explains why Redwood City, which has roughly half the number of employees as Santa Clara, generates $2.6 million annually from its business tax, while Santa Clara generates $900,000).

But with more people working remotely in the aftermath of the pandemic, the link between employee counts and traffic impacts has weakened. Chair Alison Cormack suggested removing the payroll tax and the gross receipts from consideration, arguing that both of these taxes are difficult to administer. Her colleagues agreed that these two options are not ideal, though they opted to keep them in the mix and allow the full council to weigh in on whether they should still be considered.

In addition to the business tax, the city is considering asking voters to modify the utilities users tax, which generates about $16 million in annual revenues. This could entail directly asking voters to approve the city’s practice of transferring funds from its gas and electric utilities to the general fund, which pays for most city services not relating to utilities. Such a measure could “resolve all legal questions about the transfers,” according to a report from the Department of Administrative Services. Under this proposal, the city could ask voters to approve a percentage charge on gas and electric utility bills that could be used for general fund purposes, the report states.

Council members are also exploring the possible use for a utility tax to pursue clean-energy initiatives such as electrification – a key component in its plan to reduce greenhouse-gas emissions by 80% by 2030, with 1990 as the baseline. The committee generally agreed that one option for paying for the needed infrastructural improvements is imposing a tax on gas customers.

Other projects that the city is considering funding with tax revenues include affordable housing and grade separation at the city’s rail crossings, a project with a projected cost of hundreds of millions of dollars.