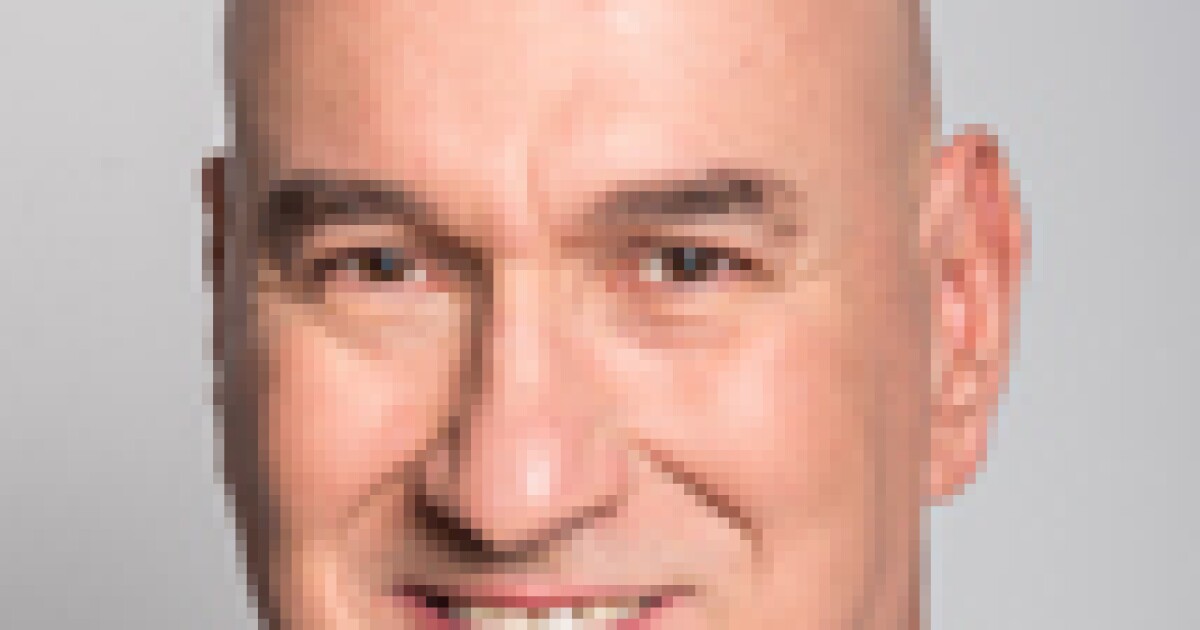 The legal battle between Epic Games and Apple could be the spark that pushes an in-app payments movement.

In case you’ve missed the ongoing battle between Epic Games and Apple, here’s a quick rundown.

During the summer of 2020, Epic Games – the developer behind popular online video game, Fortnite – decided to fight against the high payment processing costs from Apple and Google by introducing an alternate payments system whereby customers could purchase gaming goods directly with Epic and its chosen PSPs.

This left-field approach enabled Epic to bypass the tech giants’ 30% fees and instead accept the lower costs from the likes of Mastercard, Visa and PayPal, which charge 2.5% to 3.5%.

The corporations went on to remove Epic from their app stores, claiming that it explicitly broke store rules. But at this point, Epic was already prepped to go head-to-head with both Apple and Google, having formulated cases against them and running a public tirade against Apple.

Several lawsuits against various international branches of Google and Apple followed (and continue still). Apple has since pulled and then, after being mandated by the court, reinstated its support for Unreal Engine, Epic’s software development tools. It also announced that it will be reducing its commission from 30% to 15% for smaller developers in a big win for those anti-Apple.

Overall, it has been a whirlwind full of many punches and blows.

But what does this mean for the future of payments? Will others follow suit in fighting the high costs taken from the tech giants?

There’s a sly irony in the fact that the digital world has only moved further towards potential monopolization since the first Apple Macintosh was released in 1984.

Ultimately, what’s become clear since Epic first broke its contract with Apple is that any monopoly on the way people make payments will only ever have negative consequences for everyone involved except the monopoly itself. After all, when any one organization can entirely dictate how other, smaller organizations operate, competition can no longer thrive. And, as we all know from the board game, there can only ever be one winner.

For payments providers, the message is clear: We must ensure the needs of merchants are met, and that all payments are flexible, transparent and fair.

However, for that to happen, the industry needs to come together to lessen the hold of the monopoly. Ultimately, this will benefit both public and private companies, which rely on market friction and competition to continue the push for technological evolution, all while maintaining reasonable prices – this is on par with the key drivers behind PSD2.

Because while the continuing advancement of technology can be an overwhelmingly positive force for change, the monopolisation of these advancements is not.

But no matter how things turn out, there’s one thing we know for sure: Change is on the horizon.

This battle is likely to encourage more companies to play the field, find the right payments solution for them, and avoid higher costs. Like we’ve seen with Epic Games, others could rethink their own payments model, opting instead for in-app payments to benefit from lower prices.

It’s on the payments industry to respond and support merchants through these changes.