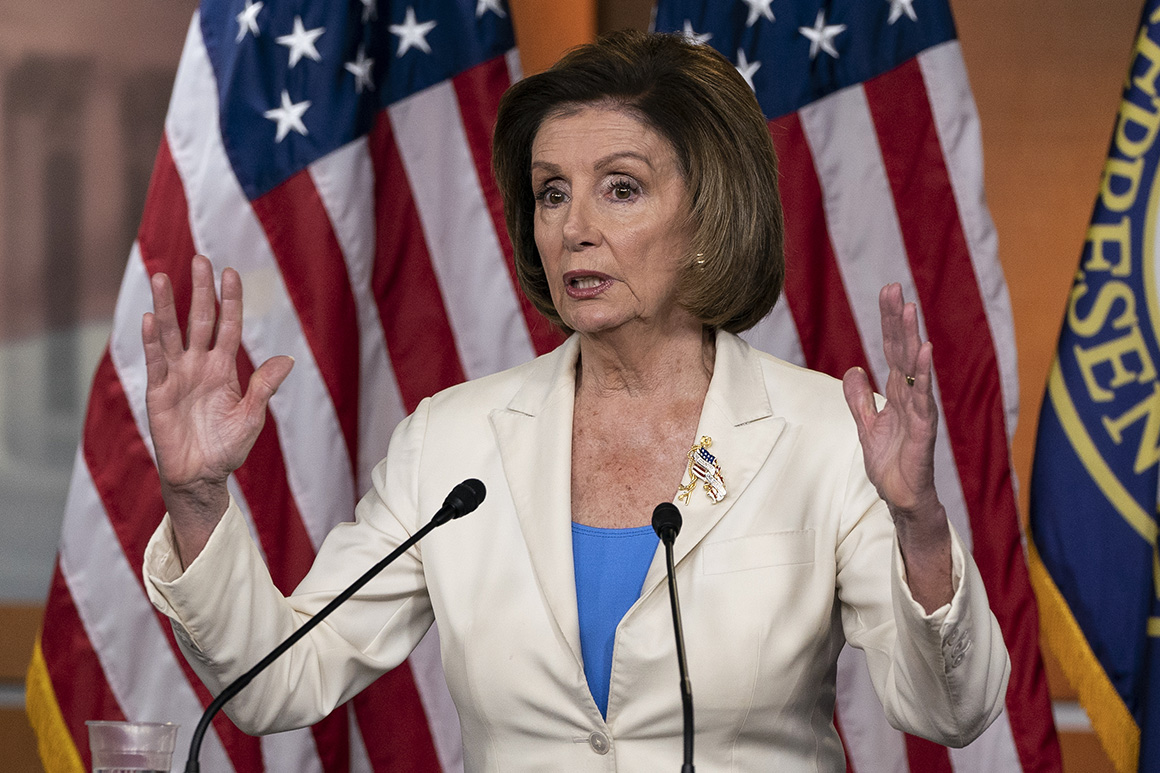 The companies have engaged lawmakers on both sides of the aisle in an aggressive lobbying blitz against the bills, arguing that they could have unintended consequences for the rest of the U.S. economy.

“I’ve said to [the companies], if you have a substantive concern, bring it forth as Congress works its will,” Pelosi said. “If you have substantive concerns, and they have members who have voted with them on this, they can put forth what they want to put forth.” She then reemphasized that Congress will not ignore concerns from consumers and members of Congress about competition.

Uphill battle: As of Thursday morning, the House Judiciary Committee had approved five of the six antitrust bills after a marathon 19-hour markup exposed schisms within both parties over how to move forward. Bipartisan members of the California delegation said they have concerns that the legislation would affect tech employees in their district and unfairly target only a few companies.

Meanwhile, key figures in the GOP, including House Judiciary ranking member Jim Jordan (R-Ohio) and Minority Leader Kevin McCarthy, have come out against the bills and plan to put out their own tech reform proposals.

All eyes on Pelosi: Pelosi did not say whether she intended to put the bills on the floor in their current form, but she defended the legislation as an effort to protect “consumers.” Her office did not immediately respond to a request for comment about how she plans to handle next steps.

“Consumers and competition, that is what our responsibility is about,” Pelosi said in her lengthiest remarks about antitrust since the House Judiciary Committee began investigating the dominant tech platforms two years ago. “Technology has been a wonderful asset to the future of our country. It has also been a challenge.”