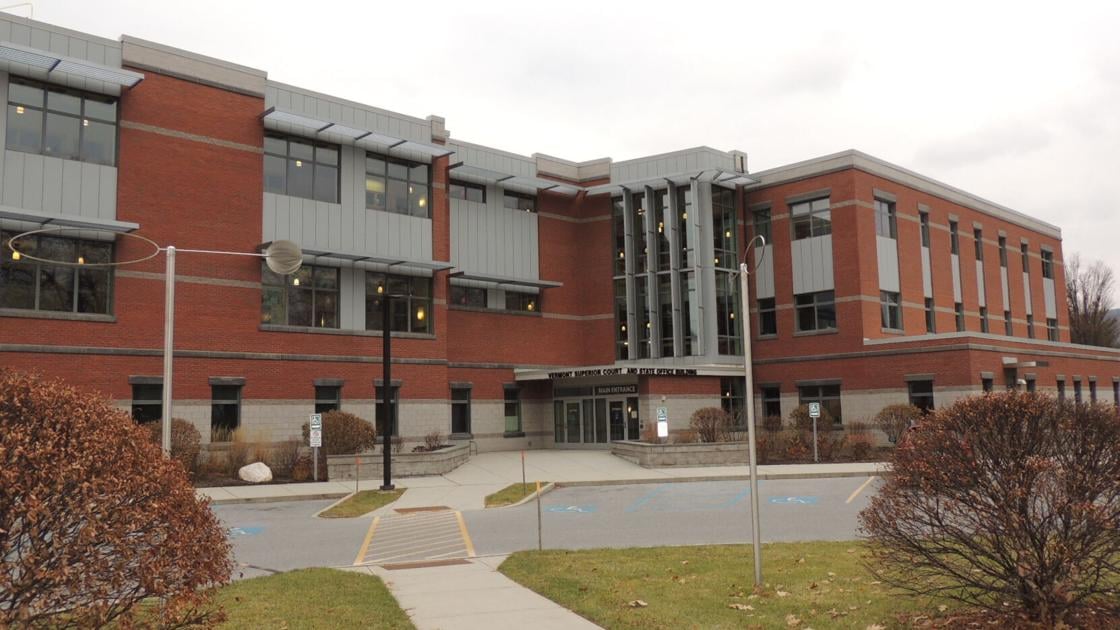 BENNINGTON — A Bennington pharmacy technician has pleaded not guilty to allegations he stole prescription pills while working at the local hospital in May.

The defendant, Timothy Davis II, is facing two charges: obtaining a regulated drug by fraud, a felony, and embezzling property of less than $100, a misdemeanor. His felony charge is punishable by up to two years in prison and/or a $5,000 fine.

His charges are linked to the time he was working at Southwestern Vermont Medical Center’s pharmacy department, according to court documents. Bennington police, who investigated the case, said SVMC officials reported on June 1 that they found a significant amount of prescription drugs missing from the hospital pharmacy and suspected Davis of having illegally taken them.

Sometime between May 25 and the end of that month, according to a police statement of probable cause for Davis’ charges, pharmacy employees discovered they were missing around 70 tablets: a mix of opioids, depressants and stimulants. It said a film of suboxone, used to treat opioid addiction, was also gone.

Reports from the safe that held the missing medication found that “the main common denominator of all events was Tim Davis’ access to the safe,” the police affidavit quoted an SVMC pharmacy supervisor as saying in a written statement.

Another hospital pharmacist told police that the missing drugs included those that were set aside to be destroyed for reasons such as being expired.

Surveillance video reportedly shows Davis tampering with some pills. Sgt. Jason Burnham, who wrote the affidavit, said pharmacy video from the morning of May 28 shows Davis opening a blister pack of two 10 mg Oxycontin, an extended-release opioid. The investigator said Davis throws away the empty medicine pack but keeps the pills in his right hand, later putting them in his mouth, between sips of iced coffee. The pills were valued at $20.

Davis, who was then under probation as a new employee, has since been terminated by SVMC. Bennington police issued him a notice not to trespass on the lands and property of the hospital, according to the affidavit.

At his remote court appearance last week, the judge allowed him to be released on personal recognizance. His attorney, David Silver, said Davis has found a new job and that his employers know of his criminal charges.

Records with the state’s Office of Professional Regulation show that Davis’ license as a pharmacy technician is valid until July 31. It was first issued on January 12 this year, and he currently works for a national pharmacy chain.

He is scheduled to return to court for a calendar call on Aug. 27.