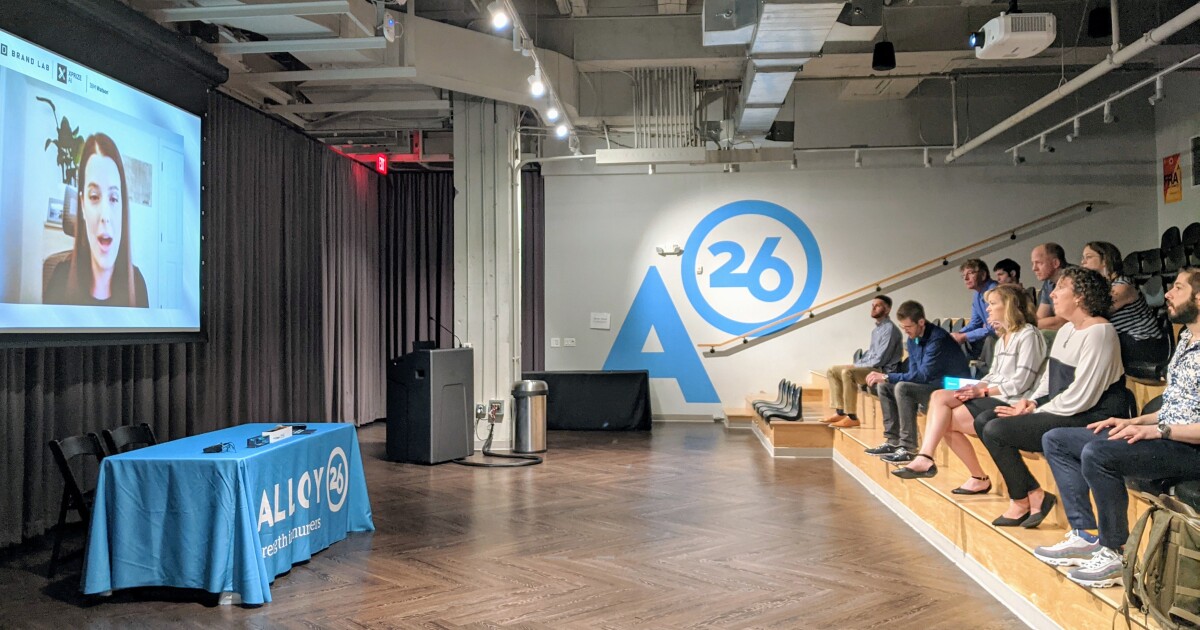 “We had detectives saying, ‘When we’re looking for a missing child, the best we can do is print out a photo of their face, tape it to our computer screen, and scroll manually through online ads, and hope that we find them,’” Marinus president Emily Kennedy said in a video from the competition.

The company’s main product is Traffic Jam, a tool that uses facial recognition and other analytics to help law enforcement establish patterns and make connections across many trafficking websites with thousands of data points. Marinus estimates their software helped support 6,800 trafficking victims over a two-year span. But one of its most important benefits is the time it has saved its users. In 2020 alone, the company estimates it saved investigators over 70,000 hours.

“It’s a really important service to the frontline investigators and public safety members,” said Marinus CEO Cara Jones. “There is too much data filtering through the airwaves of the internet and the police need to access that information.”

The IBM Watson AI XPRIZE is a global competition launched in 2016 with the goal of spurring artificial intelligence innovation to address major societal problems, awarding $5 million in prize money.

There were nearly 800 entrants in the competition, and Marinus, a woman-owned company that grew out of Kennedy’s honors thesis at Carnegie Mellon University, was the only American finalist. A software company from Israel called ZzappMalaria won the $3 million grand prize for its technology targeting malaria hotspots and Montreal-based Aifred Health won the $1 million second-place prize for its work using AI to improve treatment of depression.

Marinus plans to use the $500,000 in prize money to continue working against criminal trafficking networks, as well as develop new tools to support child protective services workers.

“We’re addressing a criminal threat that continues to evolve and evade as public safety advances their methods,” Jones said.