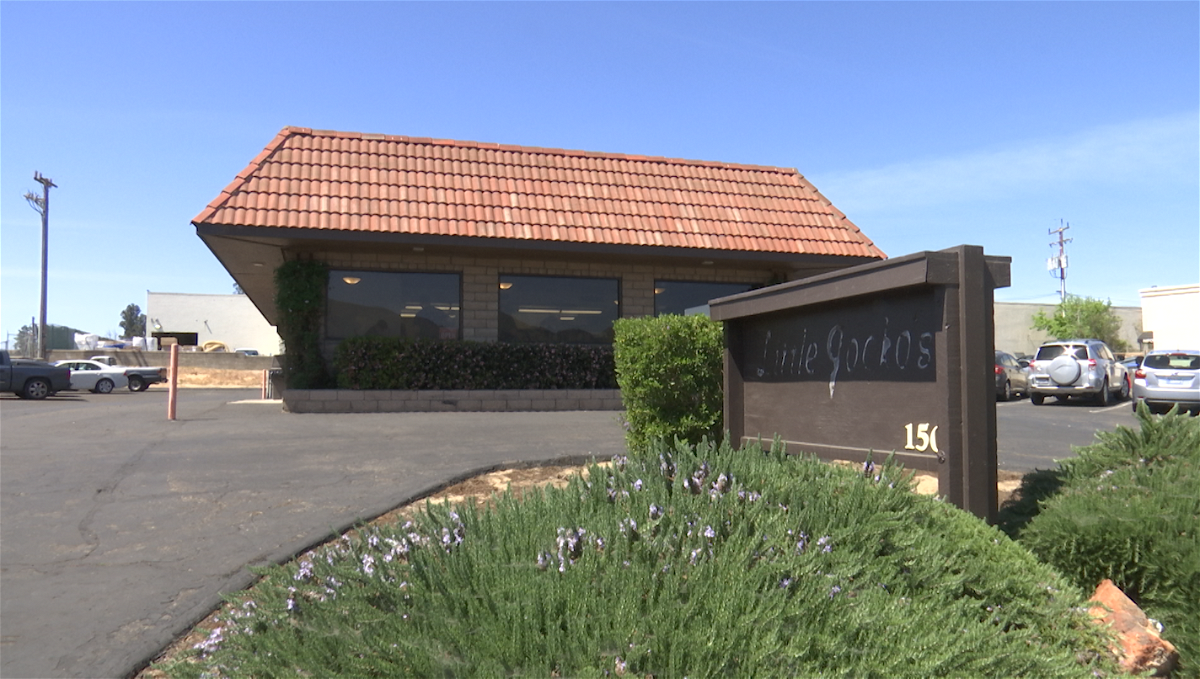 NIPOMO, Calif. — Little Jocko’s is getting ready to serve its last customers after nearly half a century in business.

The owners of the longtime Nipomo restaurant have said they are retiring and are closing their doors forever today.

“We’re retiring,” said owner Danny Knotts. “We’ve been at it for 48 years and we thought that that was long enough. We’re going to retire while we’re younger and we can enjoy our retirement a little more.”

Little Jocko’s has been a mainstay in the community for 48 years, serving up its popular hamburgers, onion rings, shakes, and many other favorites, at its site located along South Frontage Road, near the busy intersection of Tefft Street.

“This place is a landmark,” said longtime customer Jack Bell, who said he’s been coming to Little Jocko’s since 1976. “The neighborhood is going to miss this place. They all felt this was their own  little special hamburger place and it’s been that way for a longtime.”

Since the announcement earlier this month, the restaurant has been filled with customers, eager to enjoy one last meal at a place many call a Nipomo landmark.

“We’ve been overwhelmed,” said Knotts. “It’s been humbling to have all of Nipomo and the surrounding communities come back and see us for the last time. A lot of people have been coming in multiple times. It’s been very overwhelming and we’re very grateful to have everybody come back and see us and it’s been a nice send off for us.”

Each day, long lines have been seen running out the door, as customers wait to place their order.

“People have been showing a lot of support these final days,” said customer Ricky Pimienta. “It’s nice to see the community come together and support for the family here.”

Many times, especially during the busy lunchtime or dinner hours, the line is so long, it wraps around the building.

“It’s great that everybody is supporting them and it’s sad that they’re going to leave us now,” said customer Olga Ribera. “We just wanted to come out the last day and have my grandson and my husband wanted to have their last hamburger here.”

Saturday was originally scheduled to be the restaurant’s final day, but sales have been so strong, supplies ran short, forcing the owners to close on Friday.

Customers lined up outside the door even before the restaurant opened at 11 a.m.

By mid-afternoon, all of the food was gone, signaling the official end of Little Jocko’s.

As Little Jocko’s closes down, it’s another reminder to many people how Nipomo is continuing to change from a once small, quiet town, to a growing, bustling community.

Just next door to Little Jocko’s tractors can been seen moving dirt during the first phase of construction at a recently approved commercial development that will include a grocery store, agricultural stores, auto parts store, fast food restaurant.

At one time, Little Jocko’s was one of the few restaurants in Nipomo.

“Change is always inevitable,” Knotts said. “You see a lot of the corporate companies are coming in. We just don’t have anybody to pass it on to. Being a family name affiliated with our cousins who own Jocko’s, we decided we would not sell the name to anybody. We’d just rather close up and kind of let the name die with us.”

Knotts said the family has sold the building and property, but did not disclose who made the purchase.

“We’ve sold the property and it’s going to be developed by a new owner,” said Knotts. “We’ll let them advertise what they’re going to do. I would expect it to be later this year or early next year. They have to go through their process.”

As Knotts prepared for the final day of business, he wanted to relay one message for his many faithful customers.

“Thank you to Nipomo and the surrounding communities and all of our customers over the years,” said Knotts. “It’s been a long time. It’s bittersweet and it’s just time for us to go and we thank everybody for coming in.”