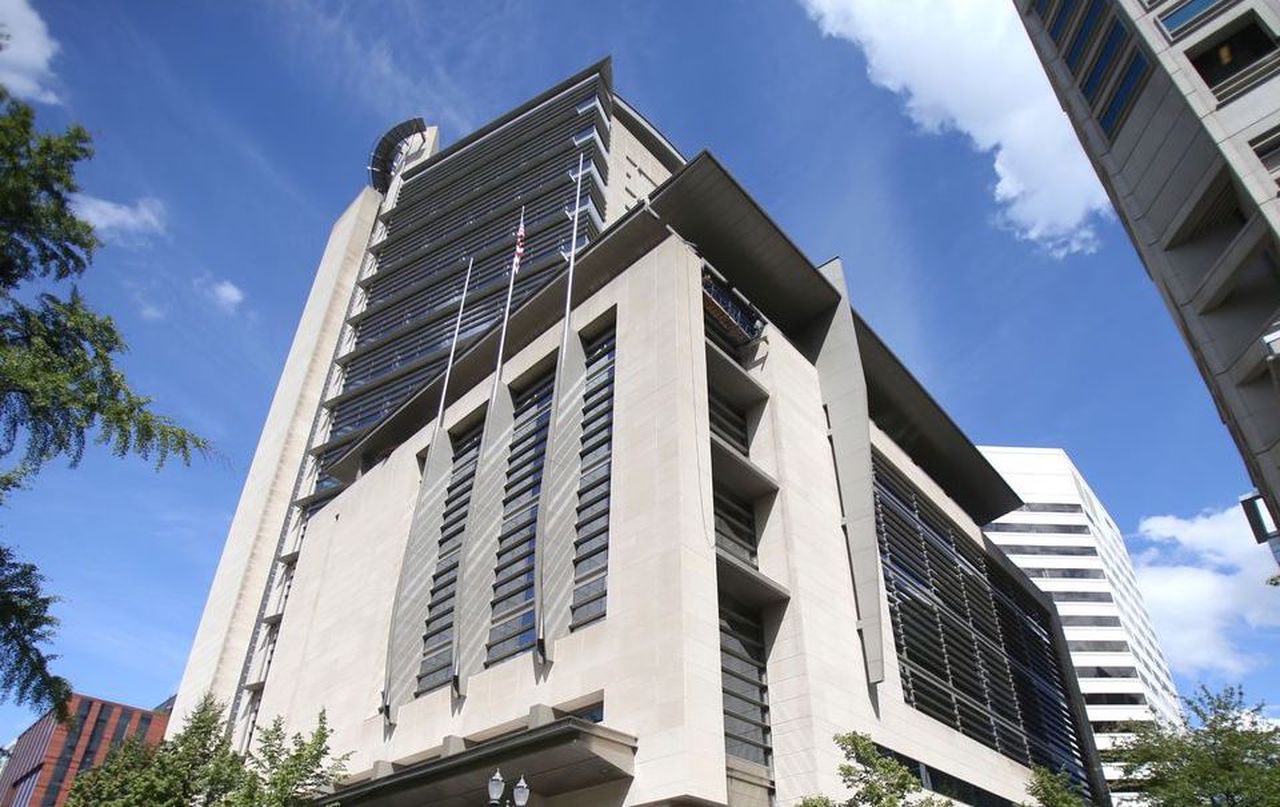 A Portland business owner has been charged with two counts of federal loan fraud for allegedly inflating the payroll at his two companies to collect more than $622,000 in COVID-19 small business relief money for his own use.

Peter Peacock Blood, 57, claimed in two Paycheck Protection Program loan applications in April 2020 that his Portland-based companies, Cycle Power Partners and Cycle Holdings, had a combined 10 employees and an average monthly payroll of more than $116,000.

The U.S. District Attorney’s Office for the District of Oregon said that tax returns filed in 2019 and 2020 show that Cycle Power Partners, which bills itself as a clean-power producer, had no more than two employees and paid under $7,000 in quarterly wages.

No quarterly tax returns were filed for Cycle Holdings during those years, according to the U.S. District Attorney’s Office for the District of Oregon. In state registry documents, Cycle Holdings describes its business activities as “holding company of energy, environment, infrastructure, technology, asset management, and operations and maintenance assets and services.”

The indictment was unsealed earlier this month. Court documents show that Blood pled not guilty on July 14. A lawyer for Blood declined to comment.

Blood could face up to 30 years in prison and fines up to $2 million if convicted.

The Paycheck Protection Program provided potentially forgivable loans to small businesses during the coronavirus pandemic to help them cover payroll and other expenses.

Blood’s company previously sought to secure a tax credit worth up to $10 million in 2014 under the state’s controversial and now defunct business energy tax credit program.

Legislators killed the tax credit in 2010 because of increasing costs and abuses of its loose rules, but they grandfathered in previously approved projects. Blood’s company, Cycle Power Partners, sought to take over a solar project in Southern Oregon that had been abandoned by two other companies.