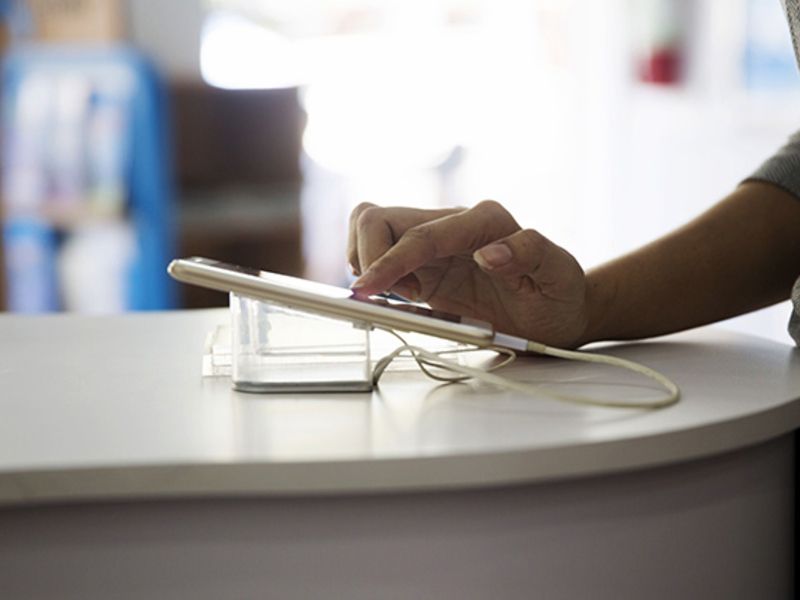 Private equity firms are barreling through the records as they place bets on technological revolutions in sectors ranging from finance to health care.

Firms have spent $80 billion acquiring companies in the global technology sector this year, according to data compiled by Bloomberg. That’s an all-time high for a quarter and already up 141% on this point in 2020, which went on to be a record year for such deals.

March alone has seen Thoma Bravo ink a $3.7 billion acquisition of fintech outfit Calypso Technology, and the C$221.2 billion ($173 billion) Ontario Teachers’ Pension Plan agree to take a majority stake in Mitratech, a provider of legal and compliance software, in a $1.5 billion deal.

In Europe, TA Associates said it would take over Dutch enterprise software firm Unit4 in a $2 billion-plus transaction, while one of Insight Partners’s portfolio companies bought data management group Dotmatics for as much as £500 million ($693 million). Earlier this year, Montagu Private Equity agreed to acquire U.K. software developer ITRS Group for about $700 million.

Buyout firms are flush with investor cash and are being drawn to startups helping companies to reinforce their businesses following the impact of the COVID-19 pandemic, according to Chris Sahota, chief executive officer at tech-focused advisory boutique Ciesco.

“2021 will be a time of reinvention for many companies and digital technology is driving that, so the private tech market is booming,” he said. “After last year’s turbulence, businesses want to be agile and they have started to future-proof their operations.”

Competition for tech assets among buyout firms has been fierce. The sale of Dotmatics was completed in just three weeks, according to people familiar with the matter, while Montagu moved quickly with a high bid to beat out rivals and secure its purchase of ITRS, another person said, asking not to be identified discussing confidential information.

In the public markets, Bain Capital and Silver Lake Management were behind competing offers in the near $7 billion tussle for U.S.-listed laser-maker Coherent. Bain has pledged financial support to winning bidder II-VI Inc., while Silver Lake had backed Lumentum Holdings.

Adding another element of competition for private equity firms chasing deals in the sector is the proliferation of special purpose acquisition companies. SPACs raise equity to fund takeovers of private companies and have been drawing in record amounts of investor capital. Backed by financiers and moguls from across industries, many are targeting tech deals.

SPACs are showing up in private equity technology auctions as a real alternative bidder, although the SPAC market correction of the past few weeks could bring more realistic valuations, said Madhu Namburi, global head of technology investment banking at J.P. Morgan Chase.

“Sometimes in bidding, private equity firms are struggling to match on valuation,” Mr. Namburi said about auctions involving SPACs. “SPACs are being aggressive but I haven’t seen PE firms have a lack of discipline.”

Among the most sought after assets are software firms, which account for $49 billion of companies acquired by private equity groups in the tech sector this year, the Bloomberg data show. Those like Calypso that offer a so-called subscription-as-a-service model are proving particularly popular, said Nandan Shinkre, managing director and European head of technology at Jefferies Financial Group.

“It makes it easy to predict what the year is going to look like for these companies, hence buyers being comfortable paying forward multiples,” said Mr. Shinkre, whose bank worked on the Calypso, Dotmatics and ITRS transactions.

Elsewhere, growth capital continues to flow into tech startups, driving valuations. In March, the payments processing group Stripe became the most valuable U.S. startup at $95 billion, following fresh funding from the likes of Sequoia Capital. Cybersecurity platform Snyk has seen its valuation quadruple to $4.7 billion since the start of 2020.

“What’s becoming clear is that the returns from that investment opportunity is looking really attractive as a lot of tech companies are going public and creating a lot of value,” J.P. Morgan’s Mr. Namburi said.

Dizzying prices of tech companies in the public markets, meanwhile, have made take-privates harder to pull off and led to fears of a new sector bubble two decades after the dot-com crash. But Mr. Shinkre doesn’t see an immediate shift in momentum.

“I don’t anticipate a correction in equity valuation for good quality assets,” he said. “We now have more international interest than ever before in European tech companies, which shows how global the pool is. I believe this trend is here to stay.”

Jefferies is the top adviser to private equity firms on tech acquisitions by value this year, according to Bloomberg data, followed by Evercore and Barclays.