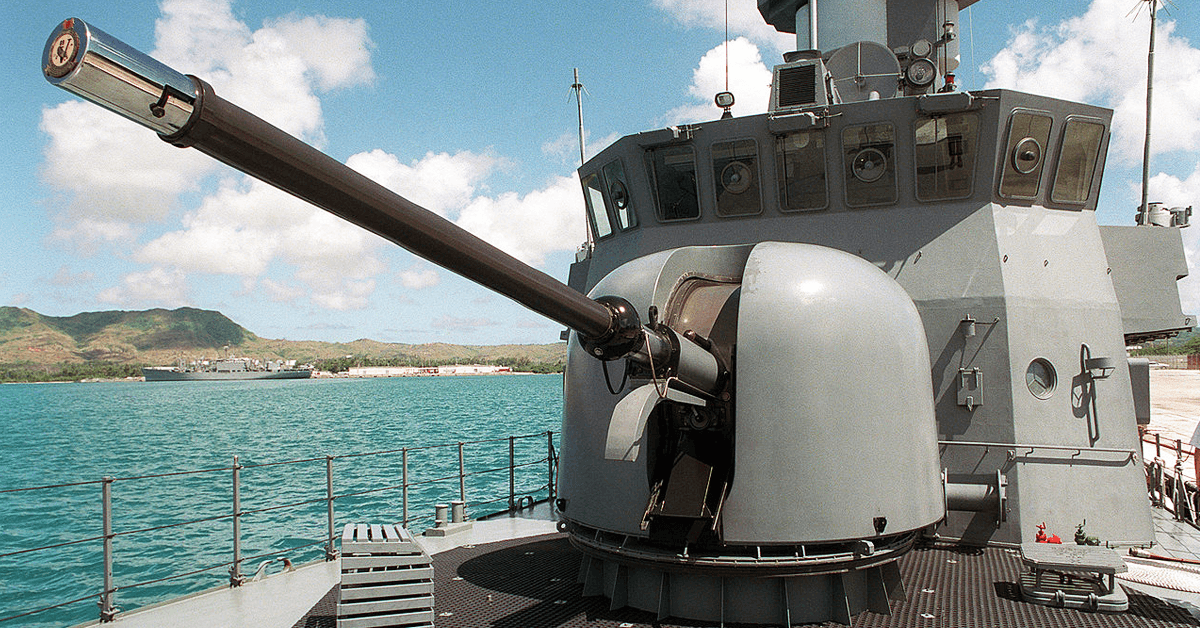 An Italian newspaper initially reported the talks, which could lead to an agreement by the end of 2021.

Leonardo’s naval gun business, formerly called Oto Melara, produces 127mm and 76mm cannons that are mounted on combat ships and have been exported to other countries worldwide. The business operates as part of the Italian defense and aerospace contractor’s defense, electronics and security division.

A potential deal could expand Fincantieri’s operations beyond cargo, naval and cruise ship manufacturing. Production of turrets for tanks and armored vehicles falls under Leonardo’s joint venture with Italian vehicle manufacturer Iveco and is not expected to be included in the transaction.