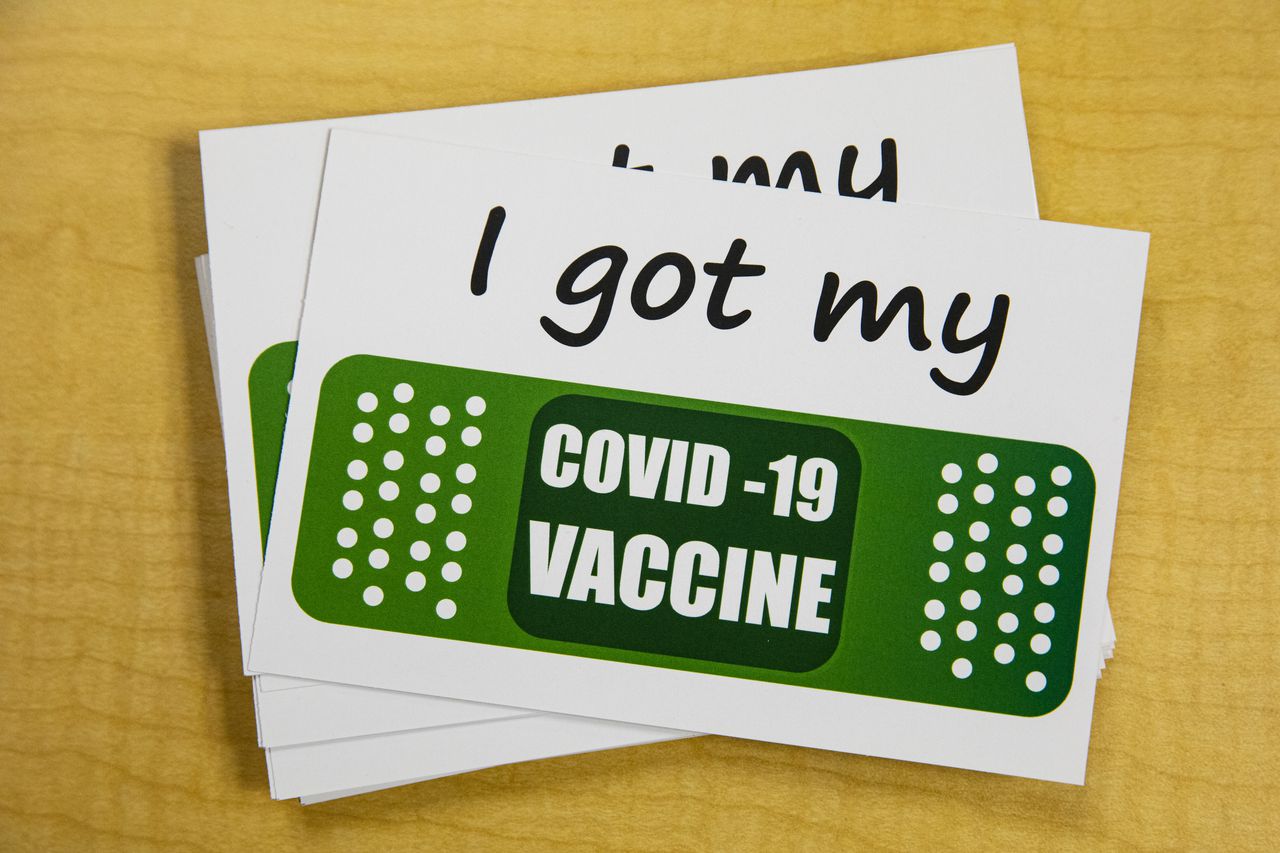 It’s been six weeks since President Joe Biden announced businesses with 100 or more employees would be subjected to a vaccine mandate or routine testing, and Michigan business chambers still have no idea how that would be implemented.

“Can you work while you’re waiting for a test?”

“If an employee tests positive are they suspended or quarantined?”

“What’s the magic number? Why are we doing 100 employees?”

These were among the questions posed from regional business chambers during the launch of Listen to MI Business, a new statewide coalition formed in response to the planned federal mandate.

The group held a press conference Monday, Oct. 18 to ask Biden and Gov. Gretchen Whitmer to slow down and reconsider the federal vaccine mandate.

Richard Studley, president and CEO of the Michigan Chamber of Commerce, said business leaders expect the Biden administration to come out with a detailed mandate this week or next. He believes employers were circumvented didn’t have an opportunity to offer input. The statewide chamber fears a one-size-fits-all mandate will be too burdensome for Michigan businesses.

“Living and working in Traverse City is different than in Taylor,” he said. “The chamber federation is strong here in Michigan, it’s our intent to play a positive and constructive role in this debate.”

All of the business representatives applauded employers for encouraging vaccination among their employers. Warren Call, CEO of TraverseConnect, described the mandate as “the right goal, but it’s the wrong tactic to get there.”

“We know that vaccines save lives and widespread vaccination is our best bet for a strong economic recovery,” he said. “But the key thing is that the burden of ensuring a healthy and robust environment post pandemic is everyone’s responsibility. Employers should not be asked to shoulder this responsibility alone.”

If a federal mandate comes down before the end of the month, it would happen in the midst of businesses still trying to get back on their feet. The expectations are unrealistic and don’t account for businesses still operating in a time that is “far from normal,” said Nikki Devitt, president of the Petoskey Regional Chamber of Commerce.

At present, there are far too many questions for employers to answer on the fly, Devitt said. She’s fielded questions from local business owners about what happens if not enough tests are available to regularly test unvaccinated employees, and how companies can plan for productivity and time losses due to testing.

Devitt used her hometown as an example. Emmet County has more than 70% of its residents vaccinated, a leader among Michigan counties. Devitt played out the scenario that if a company with 600 employees meets that 70% vaccination rate, it would likely still have 180 employees who are not vaccinated.

“When we look at simple math, we have to raise our concern,” she said.

Coalition members relayed concerns of local business owners over the labor shortage and how a mandate may leave them even more short-staffed. Up North hiring is always tenuous, Devitt said, it’s likely employees will leave rather than be subjected to a vaccine requirement or routine testing.

“Expecting businesses to have the human resources to operate such a detail-intensive program under threat of penalty, with the already limited staff and resources they have, at a time of economic chaos, simply is asking too much,” Devitt said.

Financing and logistical hurdles are worrisome to employers, but so is the effect on workplace morale, said Andy Johnston, vice president of Grand Rapids Area Chamber of Commerce.

“I don’t think anybody needs to be reminded of how divisive this is,” he said. “We’re, again, going to be inserting employers right in the middle of that in very arbitrary ways, it seems.”

Questions regarding how businesses determine whether they meet the 100 employee threshold was brought up multiple times throughout the call. Factoring in seasonal labor or small businesses that are the supplier to larger companies started a rabbit hole discussion of what defines an employee.

“One of the laws we’re worried about, frankly, is the law of unknown or unintended consequences,” Studley said.

The Whitmer administration could have a role to play, as Michigan has its own job safety agency approved by Occupational Safety and Health Administration. When a plan for the federal mandate is announced, MIOSHA will have 30 days to implement it or come up with a similar plan that meets those federal standards. The state has a “federal floor,” but could go beyond with even stricter measures.

Studley stopped short of saying the Michigan Chamber of Commerce would take legal action if a federal mandate was deemed too stringent. He recognized that trade and professional associations have already voiced concerns and individual states may challenge the mandate in court.

The Listen to MI Business coalition is the chamber’s response to the mandate proposal, Studley said. He said he expects more chambers across the state to join forces and push for state and federal legislators to get business input before creating a sweeping rule.

“Here at the Michigan chamber, we know that it’s better to try and help develop a good rule than have to go to court later,” he said.

At-home COVID tests are hard to come by, but supply is expected to double soon