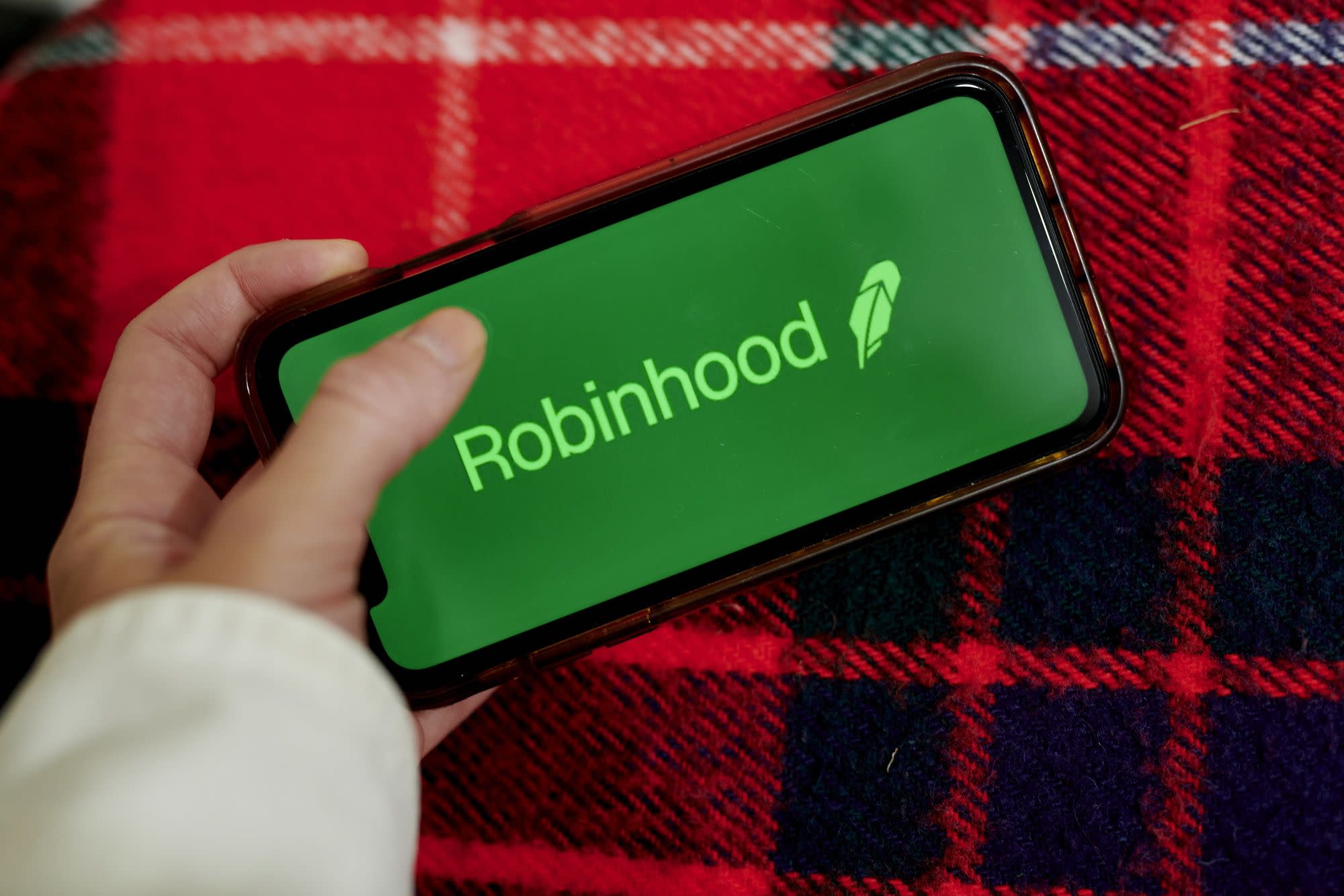 (Bloomberg) — Robinhood Market Inc.’s largest source of revenue more than tripled in the first quarter as the trading app became immensely popular with young investors amid the meme-stock frenzy.

Revenue from “payment for order flow,” a system where market makers like Citadel Securities pay retail brokers including Robinhood for routing orders to them, reached about $331 million in the first quarter, up from $91 million a year ago, according to an analysis of a securities filing.

Within the first quarter, revenue from payments for order flow peaked in February at about $121 million, before dropping 20% to $96.7 million in March. Much of the decline was due to reduced trading of non-S&P 500 stocks, the filing shows.

The Menlo Park, California-based brokerage last year took in about $687 million from such payments, according to data from regulatory filings compiled by Bloomberg Intelligence.

Robinhood’s co-founder and chief executive officer, Vlad Tenev, had testified that the practice is the company’s largest source of revenue. The arrangement is commonplace and disclosed in the brokerage industry, but has been controversial as it may give brokers an incentive to push their customers to trade more often.

Robinhood Made Trading Easy, and Perhaps Even Too Hard to Resist

The app popularized the zero-commission brokerage and introduced millions of millennials and Gen Zers to the market. Critics including U.S. lawmakers and a state securities regulator have said Robinhood makes investing real money feel too much like a game.

In response to critics, Robinhood has said its platform doesn’t encourage excessive trading and fills a crucial role in financial markets by helping a young and diverse group of traders to invest.

At Berkshire Hathaway’s annual meeting Saturday, Warren Buffett weighed in on the Robinhood phenomenon, saying the app has become a big part of the “casino aspect” of the stock market recently. He also said he looks forward to reading the S-1 filing of Robinhood, which has filed confidentially for an initial public offering.

(Updates with details from the filing)

For more articles like this, please visit us at bloomberg.com