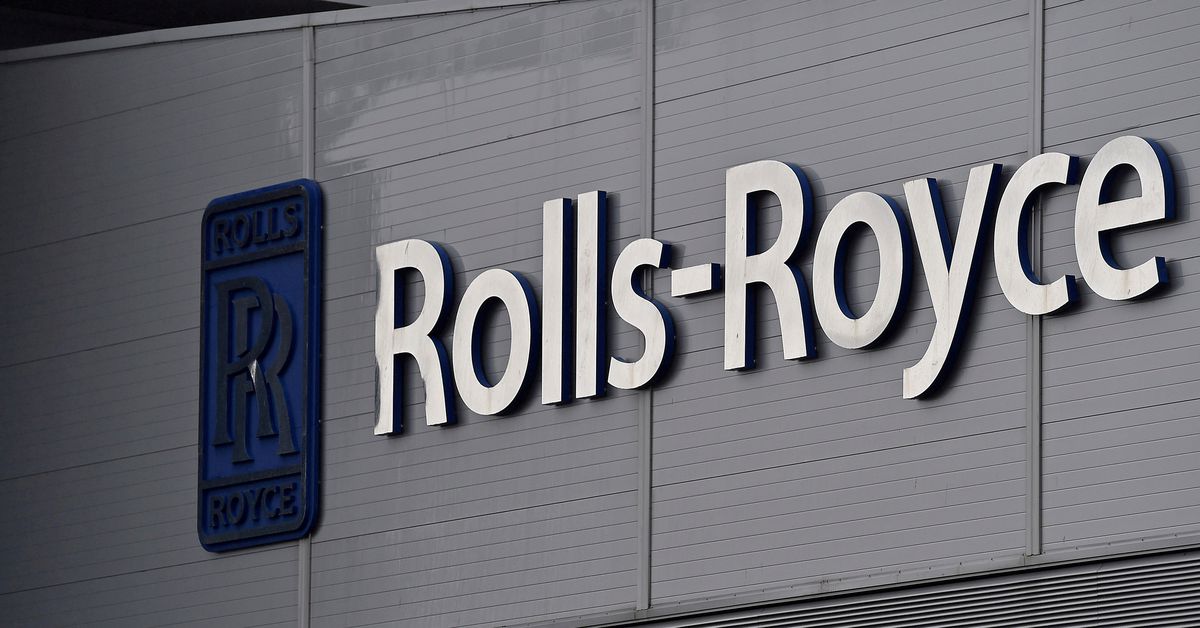 A Rolls-Royce logo is seen at the company’s aerospace engineering and development site in Bristol, Britain, December 17, 2015. REUTERS/Toby Melville/File Photo

Rolls-Royce said on Monday it agreed a 189 million pound ($261.39 million) deal with the private infrastructure investor for its 23.1% stake, while Babcock is being paid 126 million pounds for its 15.4% share.

Aero-engine maker Rolls-Royce has a 2 billion pound disposal plan aimed at repairing a balance sheet shattered by the pandemic, while Babcock is targeting 400 million pounds of asset sales, which it said it would meet when this deal completes.

AirTanker Holdings owns 14 A330 RAF Voyager jets which are used for refuelling and transportation by Britain’s Ministry of Defence. Equitix is set to join Airbus (AIR.PA) and Thales (TCFP.PA)as shareholders, although both have pre-emption rights over the shares being sold.

Rolls and Babcock will continue to own a 23.5% stake each in AirTanker Services, which is the company responsible for operating the 14 jets.

The sales are subject to regulatory approvals.