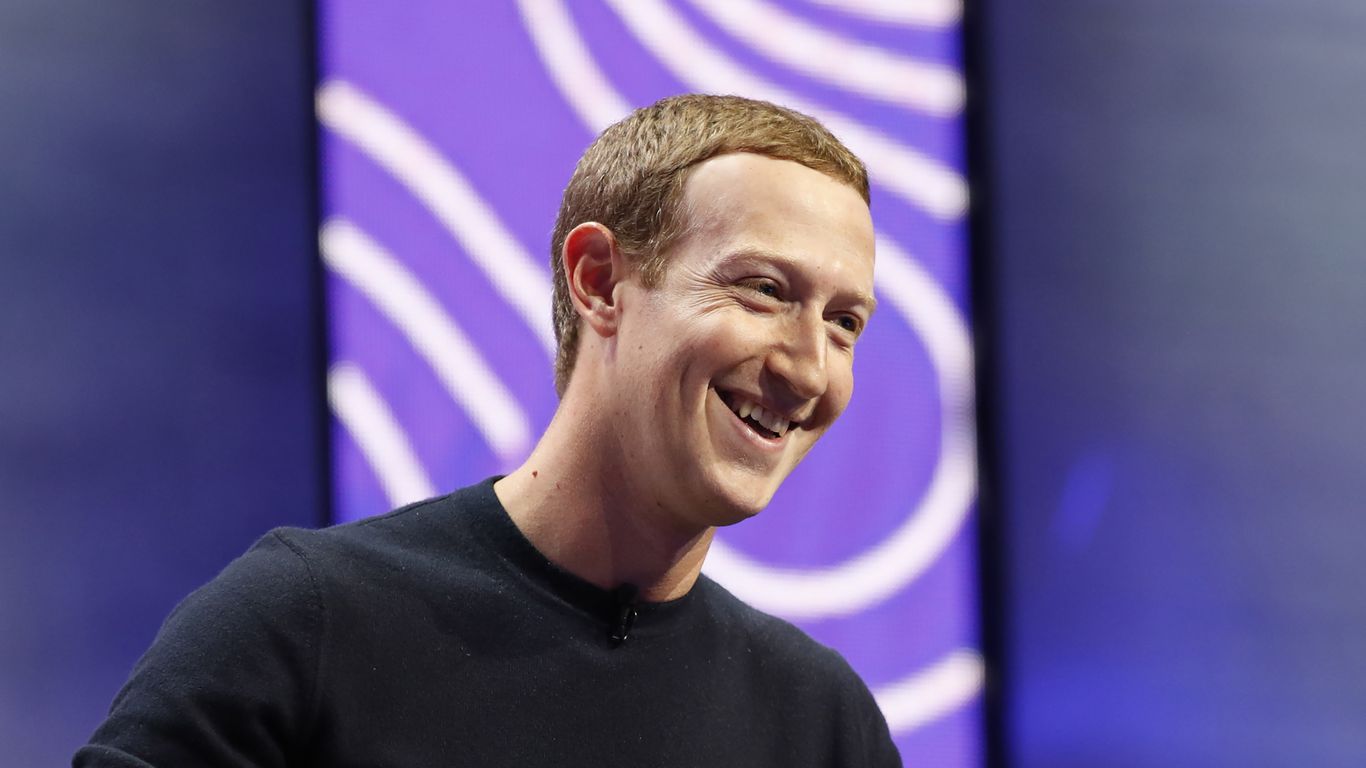 Why it matters: The rulings show just how tough it will be for regulators at the Federal Trade Commission and the Justice Department to make their charges of tech malfeasance stick.

Yes, but: It could also strengthen the hand of lawmakers who argue that today’s outdated antitrust laws lack the teeth to restrain the power wielded by Google, Facebook, Amazon and Apple.

Driving the news: Judge James Boasberg of the Federal District Court in D.C. sent the Federal Trade Commission back to the drawing board to show exactly how Facebook has a monopoly in the market for “personal social networking services.”

Facebook investors received the news with glee, sending its stock up nearly 5% and driving the company’s market cap over $1 trillion for the first time.

The big picture: The rulings came at a moment of high hopes for tech critics.

Advocates of stronger tech regulation argue that these proposals will give regulators tough new tools to restrain the industry’s power.

But even if they became law — a challenging prospect in the face of a sclerotic Senate — they would face inevitable judicial challenges on constitutional and other grounds.

Between the lines: Antitrust prosecutions remain dauntingly complex and forbiddingly difficult to clinch.

Supporters of the new House bills say they will do just that. But the new laws are narrowly tailored to target a handful of companies and practices. They could be out of date before the appeals process has run its course.