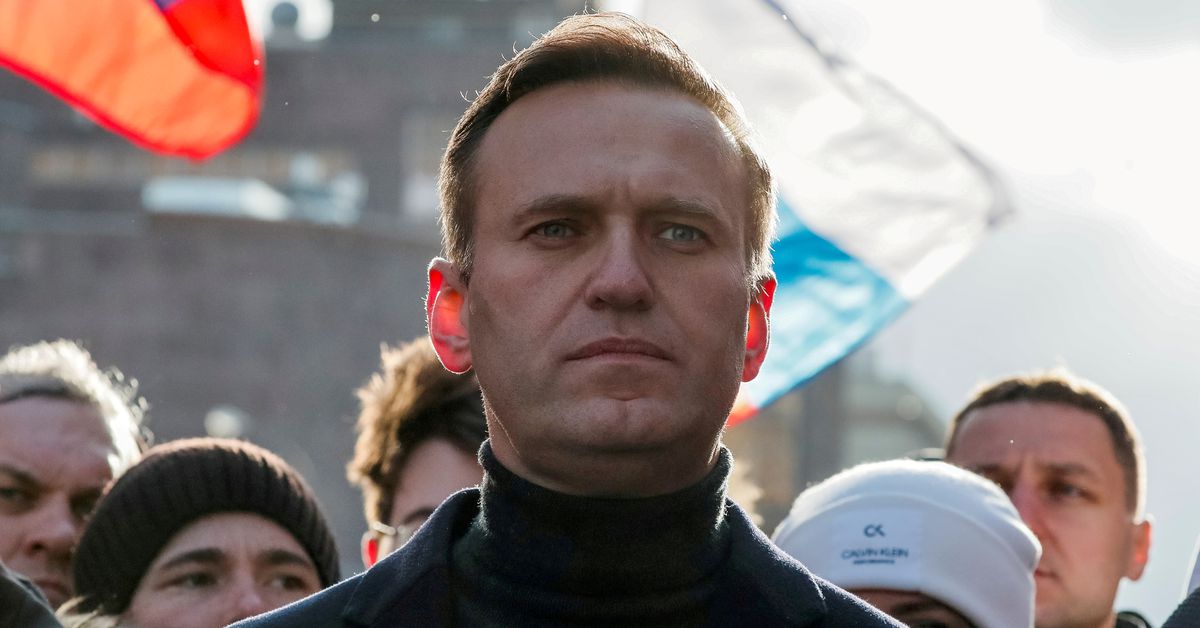 MOSCOW, Sept 2 (Reuters) – Russia may treat Apple or Google’s refusal to remove Kremlin critic Alexei Navalny’s app from their stores as meddling in its parliamentary election this month, Interfax news agency cited the communications regulator as saying on Thursday.

Allies of Navalny, President Vladimir Putin’s fiercest domestic opponent, plan to use the app to organise a tactical voting campaign to deal a blow to the pro-Kremlin United Russia ruling party that dominates the political landscape.

The jailed politician’s tactical voting plan is one of the last levers he and his allies have after a crackdown this summer outlawed his movement as “extremist”.

Communications watchdog Roskomnadzor said Google and Apple could face an initial fine of up to 4 million roubles ($55,000) for not restricting access to the app, Interfax said.

“Failure to take action is a breach of Russian law… and may also be viewed as interference by the U.S. companies in Russia’s elections,” it said.

Navalny’s allies are banned from taking part in the Sept. 17-19 election, and United Russia, which supports Putin, is expected to win despite a slump in its popularity.

Moscow told Google and Apple to remove the apps from their online stores last month and Russia has used new digital equipment to target the app in an apparent attempt to block it. read more