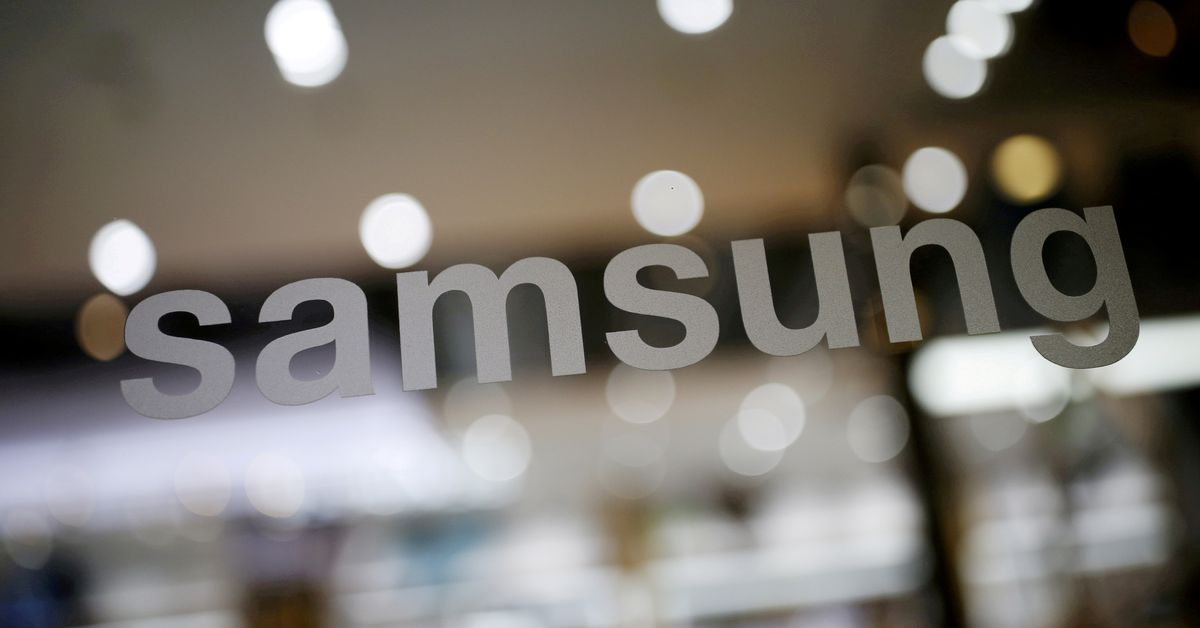 Samsung Electronics (005930.KS) is banking on Europe to maintain growth momentum in its network equipment business, a senior executive said, as 5G rollout widens and industry leader Huawei Technologies of China focuses on its domestic market.

Although the South Korean tech company is global No. 1 in memory chips and smartphones, in 5G network equipment it ranks fifth behind Huawei (HWT.UL), Ericsson (ERICb.ST), Nokia (NOKIA.HE) and ZTE (000063.SZ), with a 10-15% market share in the first quarter of 2021, according to market research firm Dell’Oro Group.

But as Samsung landed a $6.6 billion deal with U.S. telecoms company Verizon (VZ.N) in September, followed by a deal with Japan’s NTT Docomo in March, “impressions have changed”, Woojune Kim, executive vice president of Samsung’s networks business, told Reuters in an interview on Friday.

Samsung is currently conducting 5G trials with European telecom companies such as Deutsche Telekom (DTEGn.DE) in the Czech Republic, Play Communications in Poland and another major European firm, Kim said.

Besides Europe, Samsung is also looking to expand in markets such as India, Australia and Southeast Asia, he added.

The network equipment business is small currently for Samsung, which had a revenue of 236.8 trillion won ($212.50 billion) for 2020. It does not announce separate numbers for the business and most analysts don’t have estimates for it.

Samsung said since the 5G network rollouts began in 2019 in various countries, it has seen the number of new clients for its 5G equipments and systems rise by 35% a year on average.

In addition to 5G rollouts, U.S. pressure on its allies to exclude Huawei from 5G systems has provided opportunities for its competitors to expand market share. read more

Verizon has adopted this technology for 5G RAN, while in South Korea, all operators’ 5G core networks are virtualised, Samsung said, with the country’s very heavy use of online services like e-commerce and food delivery compared to population size serving as a benchmark.

Samsung’s goal is to become top-three in the network equipment business, Kim said, from seventh now in the total telecom equipment marketaccording to Dell’Oro. However, Kim did not give a timeframe, citing the industry’s long incubation time.

“It took us about a decade to win the Verizon deal, since forming early relationships… It takes persistence,” he said.