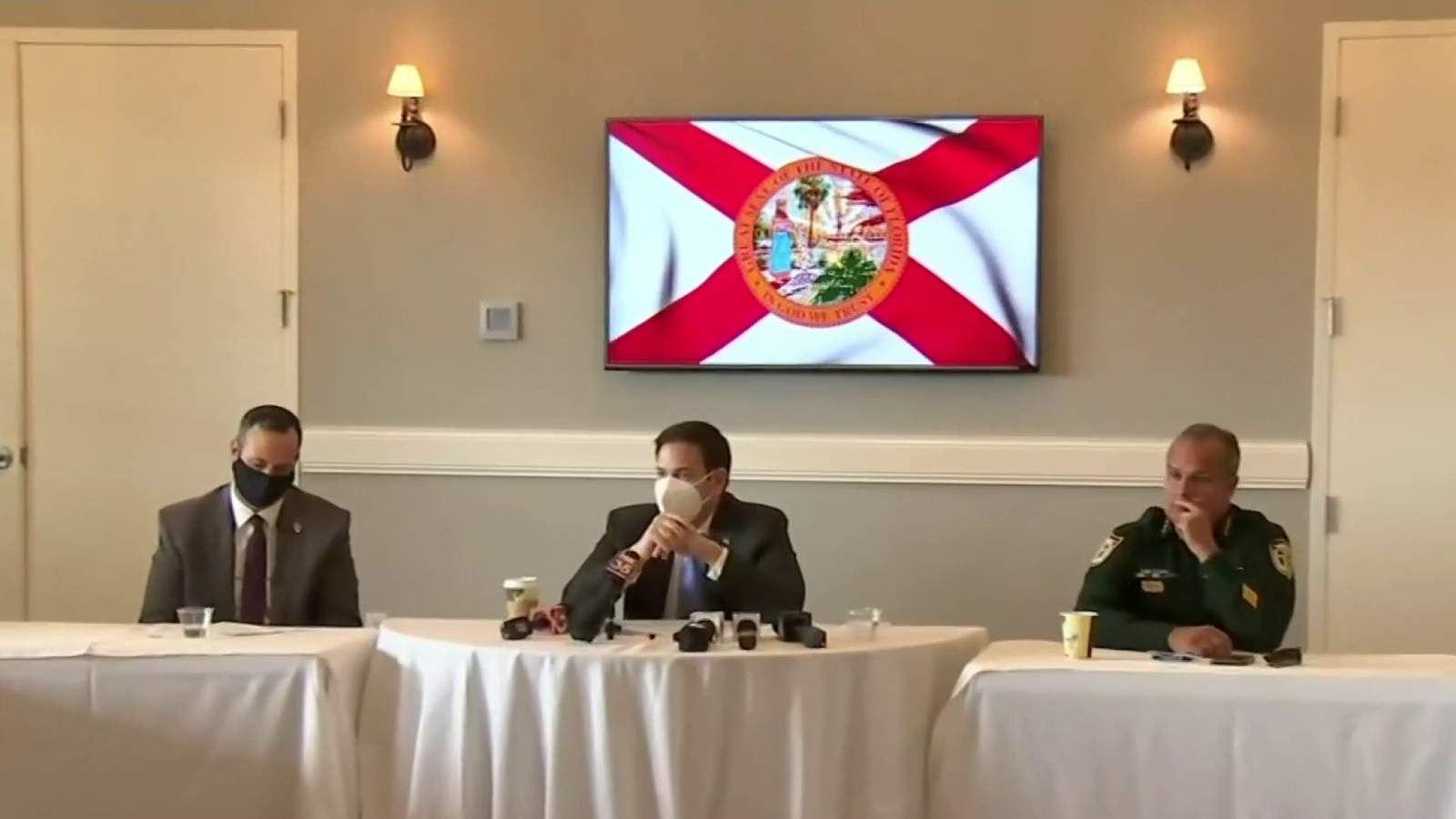 The focus was on the impact the Paycheck Protection Program has had on their business during the pandemic.

Many said the PPP loan helped them make it through the pandemic.

“2020 happened and business went from 100% to where we were, to like less than 3%,” George Chen, the owner of the Island Grove Wine Company at Formosa Gardens said.

Chen said he spent $2 million dollars of his personal savings, including taking out some retirement money to put into the winery.

But Chen said the Paycheck Protection Program came just in time. In fact, he said it was during the week he was considering closing the place for good.

Rubio described it as a program that’s made a difference for many small business owners and one that should stick around.

During the roundtable, the Republican senator also heard concerns and problems business owners are still facing. Many said they’re having a hard time filling open positions.

One business owner said her biggest competition is all of the unemployment benefits.

Rubio told News 6 it’s a topic that needs to be addressed, adding that he’s heard over and over again from business owners that they have job openings but cannot get people to sign up to work.

“What they believe is the cause of it, among others I imagine, is that the people have made the, you know, calculation that as long as they’re receiving certain benefits, they’re better off not going back to work because they would lose those benefits,” said Rubio.

Later Tuesday afternoon President Joe Biden thanked Rubio, among others, for their effort, as he signed the extension of the Paycheck Protection Program.

The president called it a bipartisan accomplishment.