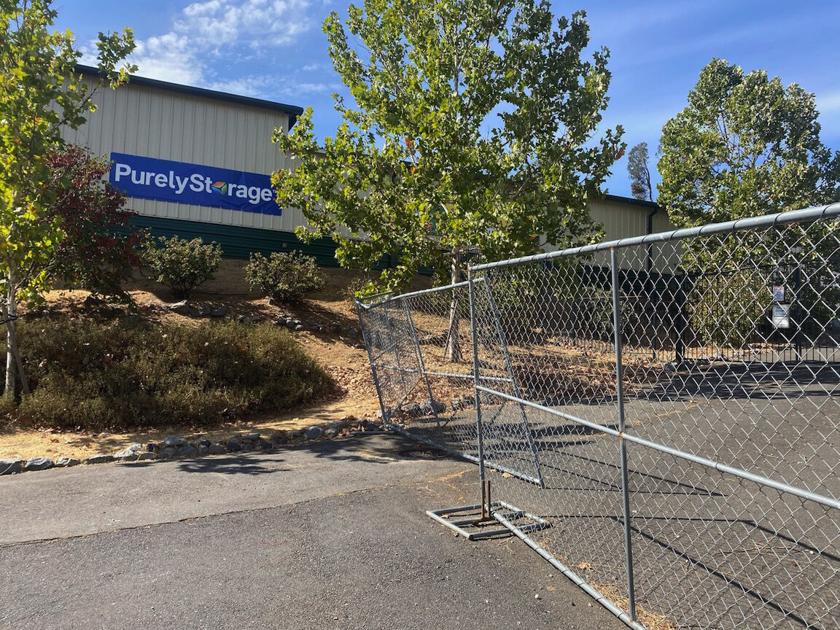 A body was found Thursday afternoon while the Tuolumne County Sheriff’s investigators were executing a search warrant at a storage business in East Sonora, the agency announced in a statement on Friday.

The Sheriff’s Office described the person’s death as suspicious and asked for the public’s help in their investigation, but offered few other details other than identifying the business where the search warrant was executed as Purely Storage on Eagle Ridge Road.

An autopsy will be performed to determine the identity of the deceased person, the statement said.

Sgt. Robert Nikiforuk, a spokesman for the Sheriff’s Office, said no other information would be released at this time when asked about the deceased person’s age, gender and why the agency’s Investigations Unit was executing the warrant.

No one answered the phone Friday morning at Purely Storage.

Sheriff’s logs noted “events issued for search warrants” at 2:38 p.m. Thursday at Gold Mine Storage, the former name of Purely Storage, and that a report was taken. At 5:10 p.m. Thursday, the logs noted a possible coroner’s case at the business.

Anyone with information about the deceased individual or the circumstances of how the person died was urged to call Detective Jeff Lee at (209) 694-2955.