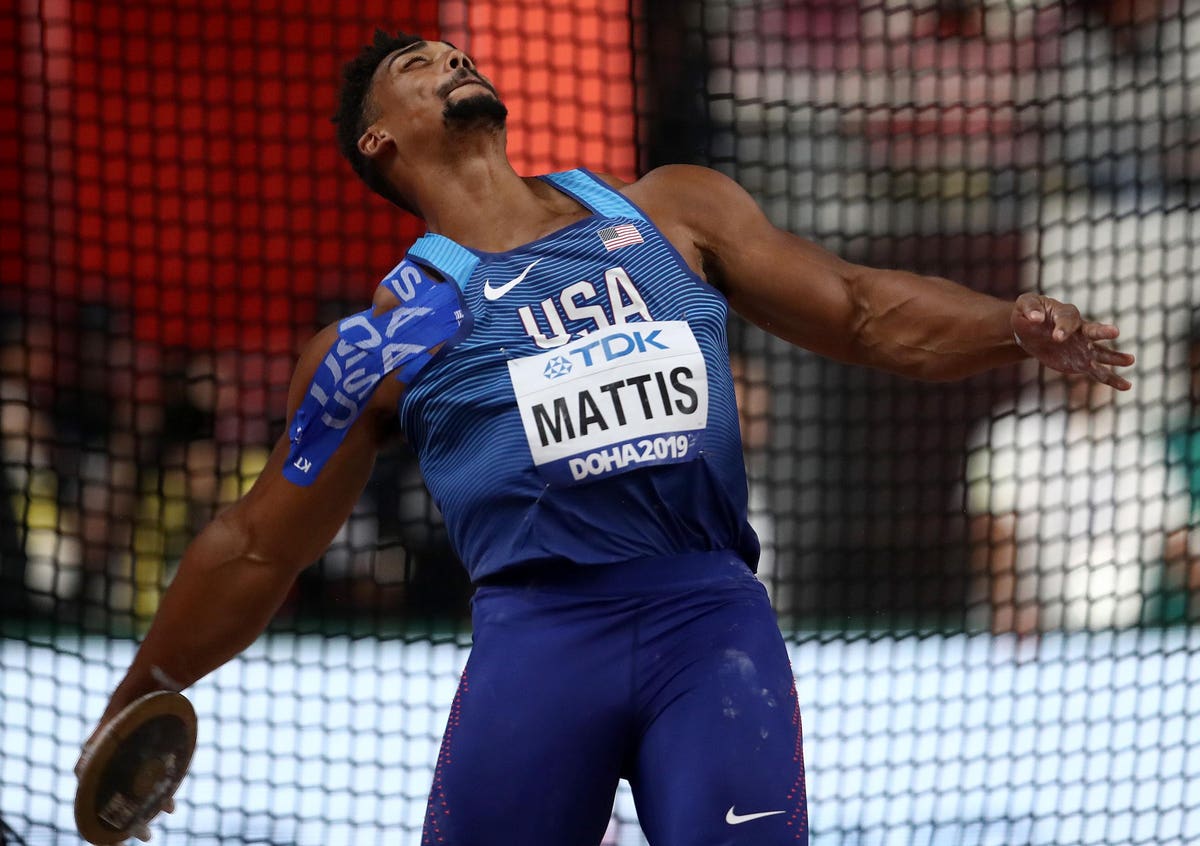 The performances of Olympic athletes in Tokyo can seem superhuman to the rest of us. As we watch these men and women the incredibly sculpted bodies accomplish astonishing achievements, one can just imagine the commitment and dedication it takes to reach the top.

Olympians are committed to their goals and often solely focused on reaching them. As we learn from the coverage of the games, they have learned to overcome all types of adversity, including physical injuries, depression, and dealing with the toll COVID took on the pursuit of their dreams.

There are many parallels that can be drawn between world class athletes and successful entrepreneurs.  They are similarly driven in the pursuit of their goals and work tirelessly to achieve them. In fact, Olympians have the same qualities that are important for business success.

Olympic athletes – whether they make the podium or not – typically have the opportunity to try again four years later. COVID’s disruption changed all of that. Simone Biles has spoken about her doubt last year on whether she could continue her rigorous training for yet one more year when the 2020 Olympics were delayed until this year. For veteran athletes, their bodies aged another year, while the up-and-coming competitors had an extra year to mature. Mentally, they all had to prepare for a fifth year of training to return to the Olympic stage.

Business owners persevered through unprecedented times in 2020. Many of them started the year expecting it to be one of triumph. However, COVID changed circumstances so greatly that an estimated 30% of small businesses in hard-hit places like New York closed because of the pandemic. The closures might have been even more widespread had it not been for the lifeline the government provided in the form of the Paycheck Protection Program, which kept millions of businesses solvent during COVID restrictions.

With the PPP assistance now ended, business owners must access funding from the credit marketplace. Small business loan approval rates in June were almost 50% lower than they were pre-pandemic. Less than 50% of funding requests are being granted. Sometimes that means trying alternative (non-bank) sources, since big banks are particularly cautious in their funding decisions. Other times, that may mean that the potential borrower has to work harder to get their financials in a place where it is easier for the lender to say yes. This includes finding new sources of revenue and cutting costs to become more profitable.

Michael Phelps famously trained up to 7 hours per day, seven days a week, for decades. Today’s swimmers swim as much as 10,000 meters (about six miles) every day. American athletes leave their homes and their families to train full-time at the U.S. Olympic Training facility in Colorado Springs, CO. Every aspect of their lives is dedicated to the pursuit of their Olympic aspirations, and they sacrifice family time and their social loves because of their commitment to their sports.

Similarly, entrepreneurs invest countless hours of their own time and often much of their own money to grow their businesses. Small business ownership is not a 9-5 gig. Founders of startups often work 10 or more hours a day and typically do not take days off. Many times their pursuit of success can burden their families and their finances.

While NBA stars and Olympic sport superstars like gymnast Simone Biles and swimmer Caleb Dressel may be comfortable financially, competitors in sports such as fencing or discus throwing have minimal sponsorships and but their careers in the business world on hold as they pursue their Olympic dreams. For instance, CNBC reported that U.S. Olympic discus thrower Sam Mattis, a graduate of the Wharton School at the University of Pennsylvania with a degree in economics, turned down a job offer at JPMorgan Chase to pursue his Olympic goals. Instead, he lived on $25,000 a year while training for the Tokyo Games.

Entrepreneurs often forgo the security that comes with having a corporate job once they make the decision to pursue their business passion full time and launch their own business. Small business owners put their own money into their firms, frequently pay themselves very little, and typically reinvest whatever money they make back into the company. It can take years for a company to reach the break-even point and even longer to start making a significant profit. Just like athletes, many small business owners fail, never reaching their dreams of success, while others strike it rich and become famous.

Speed and Flexibility – Just watching Olympic gymnasts, divers and hurdlers, such as Sydney McLoughlin, makes you realize how much they rely on speed and flexibility. Gymnasts could not do their incredible flips and stunning vaults without speed. Divers need flexibility to contort their bodies in mid-air. Hurdlers can’t just run; they must time their leaps while speeding down the track.

During COVID, business owners that pivoted quickly found ways to thrive. Restaurants that normally made their money from indoor dining put their efforts into promoting take-out and delivery. Other business owners seized opportunity by being able to quickly provide products when their competitors could not. For instance, Terraboost, an out-of-home advertising company that built a network of “wellness kiosks” that dispensed sanitary wipes in drug-store and supermarket chains, saw demand for its wipes boom when companies like Clorox had a hard time filling orders. Chief Executive magazine reported that when overall U.S. demand for sanitary wipes skyrocketed, demand for Terraboost’s domestically made wipes soared.

Great teams have great leaders. Numerous gold medalists have taken time to thank their coaches and mentors who have helped them along the way. Indeed, it takes a team to build an individual winner.

Successful companies are often led by executives who set examples and inspire their employees to perform (and reward them for performance).

At the Tokyo Games, some of the big favorites in their sports have been knocked off their pedestals. Australian swimmer Ariarne Titmus went into the games confident that she had the formula to beat American Katie Ledecky, who is generally considered to the GOAT (greatest of all time). Without the belief that they can win, athletes don’t succeed.

Similarly, entrepreneurs are inherently optimistic. If they weren’t, they would not start their companies and would be working for someone else. No one goes into a business thinking they will fail – even when the odds against them are great. Optimism is part of the American spirit.

Olympic champions and small business owners dedicate their lives to making their dreams come true. Their will to succeed, combined with the opportunities that are available in the U.S. enables them to overcome humble beginnings, pursue their dreams and achieve them. They deserve our support and admiration as they reach new levels of success.