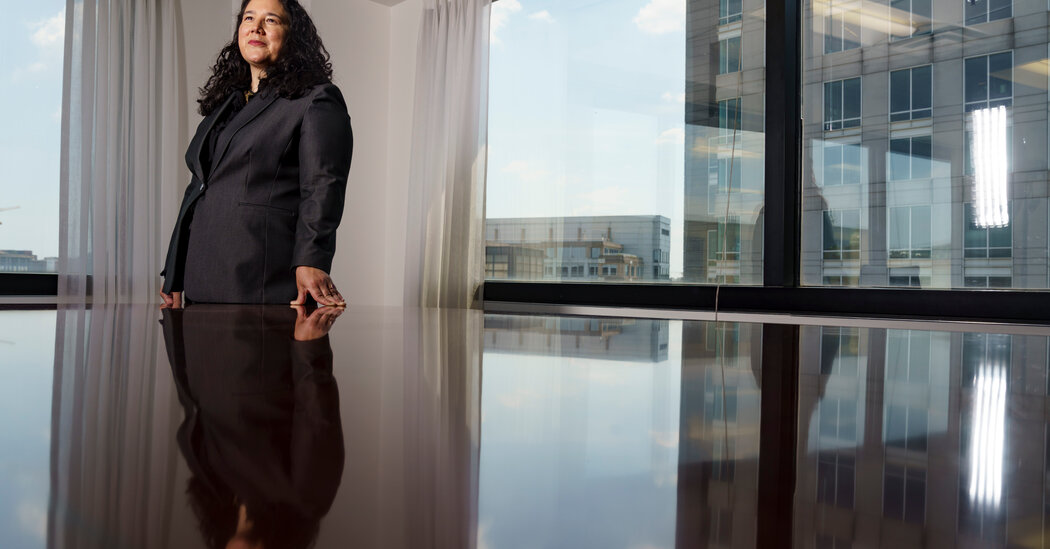 Many applicants to the government’s pandemic relief program for restaurants, bars, caterers and other food businesses will be left empty-handed unless Congress provides more money for the $28.6 billion grant program, the head of the Small Business Administration said on Wednesday.

“There will be significant demand unmet at the close of this program,” Ms. Guzman said. The agency stopped accepting applications for the grants on Monday.

Congress created the restaurant fund in March and ordered the agency to prioritize applications from women and veterans, as well as minority business owners who meet certain income and asset limits. More than 208,000 applications met those requirements and will be funded first, Ms. Guzman said.

“I’m proud of how we’ve rolled out this program in under two months,” Ms. Guzman said.

Representative Jim Hagedorn, Republican of Minnesota, criticized the prioritization system as discriminatory. Those who won’t make the funding cutoff “happen to be, let’s just be honest with it, white men that own bars and restaurants.”

Representative Angie Craig, Democrat of Minnesota, said she was “disappointed” many restaurants would be shut out, and encouraged her colleagues to extend the program’s funding. “Our government asked them to shut down during a public health crisis,” she said. “We need to work together to uphold our ongoing commitment and replenish this fund.”

A second grant program run by the Small Business Administration — the Shuttered Venue Operators Grant, for live-event businesses like music clubs and theaters — appears to have enough funding for all qualified applicants. The $16 billion program, which is still accepting applications, has so far received 13,000 applications, totaling around $11 billion, Ms. Guzman said.

But the venue grant program, created nearly five months ago, has moved far more slowly than the restaurant fund, which has already sent checks to its earliest recipients. Award letters will finally start going out this week, Ms. Guzman said.

The National Independent Venue Association said none of its members had yet received a decision on their applications. “The emergency relief can’t come soon enough and we’ll be incredibly grateful when it starts flowing,” said Audrey Fix Schaefer, a spokeswoman for the trade group.