Small businesses can get $2 million disaster loans, with more time to pay them back. – The New York Times 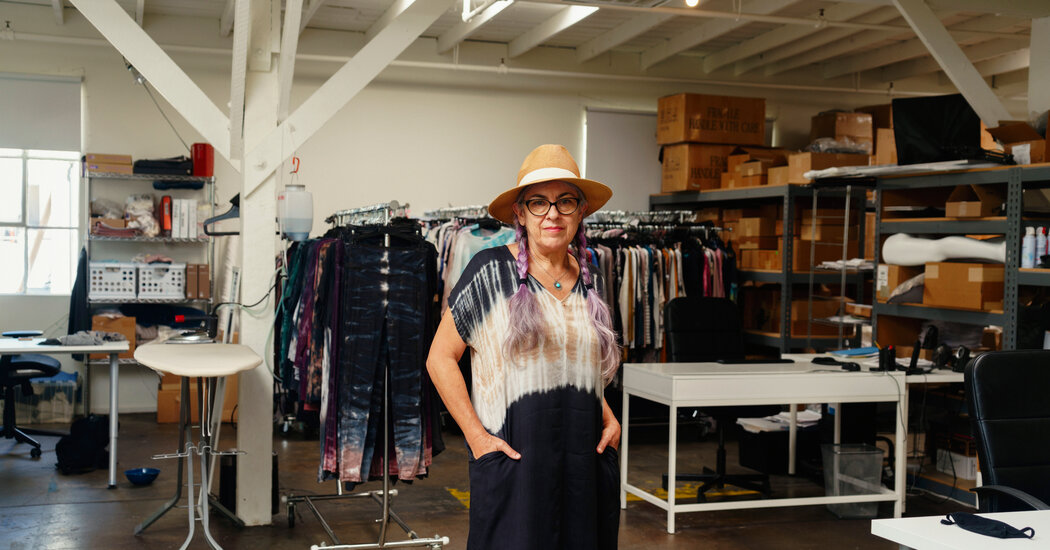 Small businesses seeking cash to help them weather the pandemic can now borrow up to $2 million from the federal government, after the Biden administration said on Thursday that it would lift a $500,000 cap on disaster relief loans.

Those that took smaller Economic Injury Disaster Loans will be able to apply for increases, although the Small Business Administration said it will not start approving requests for more than $500,000 until Oct. 8.

Any loans taken out this year will also come with a two-year deferral on repayments, allowing struggling businesses some time to catch up on their bills, the agency said. Loans can also now be used to refinance existing debt.

The loan program “offers a lifeline to millions of small businesses who are still being impacted by the pandemic,” Isabella Casillas Guzman, the agency’s administrator, said in a statement.

So far under the program, the Small Business Administration has made 3.8 million loans, totaling $263 billion. The amount that small companies and nonprofit organizations can borrow is based on their revenue and expenses; they are now eligible for loans equivalent to roughly two years’ of their operating costs, up to the $2 million limit.

Fearing that a flood of borrowers would quickly deplete the program, Small Business Administration officials quietly limited the size of loans to $150,000 early in the pandemic. The cap was raised to $500,000 after President Biden took office.

The low-interest loans, made directly by the government, can be repaid over a term as long as 30 years, and can be used for a wide variety of expenses — including, as of Thursday, paying off higher-interest debt or other federal loans. Businesses had previously been restricted from using the money for such refinancing.

The loan program has been a lifesaver for many business owners, but it has also been mired in shifting rules, complexity and bottlenecks. In August, the agency said it had significantly sped up processing and eliminated a backlog of loan-increase applications that had grown to more than 600,000.

But the funding left in the program could be limited: The $1 trillion infrastructure bill that the Senate passed last month seeks to pull some of it out for other purposes. The House plans to take up the bill this month.