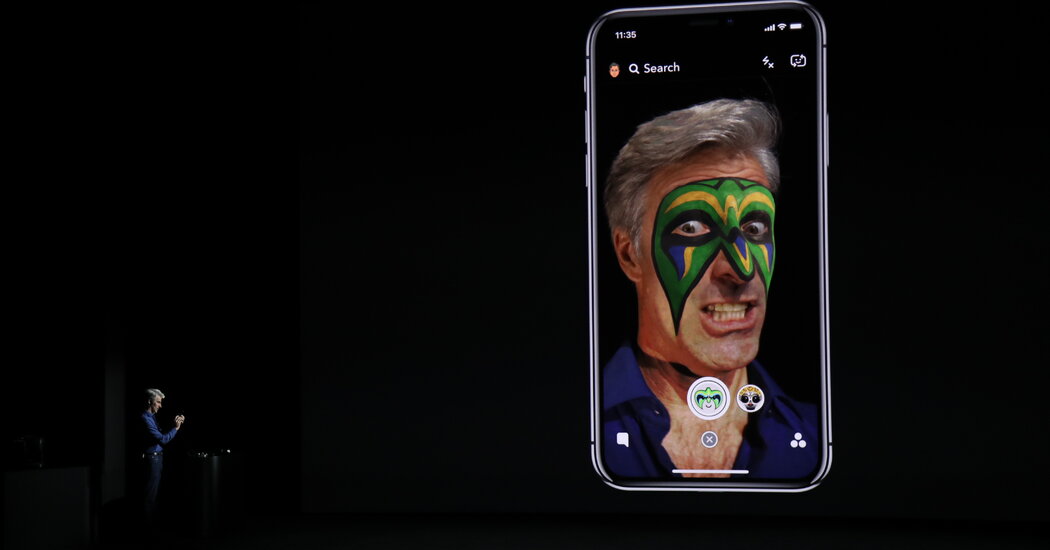 Snap, the parent company of the social media app Snapchat, said on Thursday that revenue its most recent quarter was $1.067 billion, a 57 percent increase from the same period last year. But the results fell below Snap’s guidance for the quarter by $3 million, and the social media company’s stock fell more than 20 percent in after-hours trading.

Snap said its business had been affected by recent privacy changes in Apple’s iOS mobile operating system that prevented tracking by some advertisers. The company said that it had expected some disruption from the changes but that the challenges for advertisers had been more severe than expected.

The company said it was building new tooling and measurement solutions for advertisers to adapt to Apple’s privacy changes.

Advertisers were also under pressure from the pandemic and supply chain disruptions, which limited their spending, Snap said. Shares for Twitter also fell slightly on the news. Twitter is expected to report its financials on Tuesday.

“We’re now operating at the scale necessary to navigate significant headwinds, including changes to the iOS platform that impact the way advertising is targeted, measured, and optimized, as well as global supply chain issues and labor shortages impacting our partners,” Snap’s chief executive, Evan Spiegel, said in a statement.