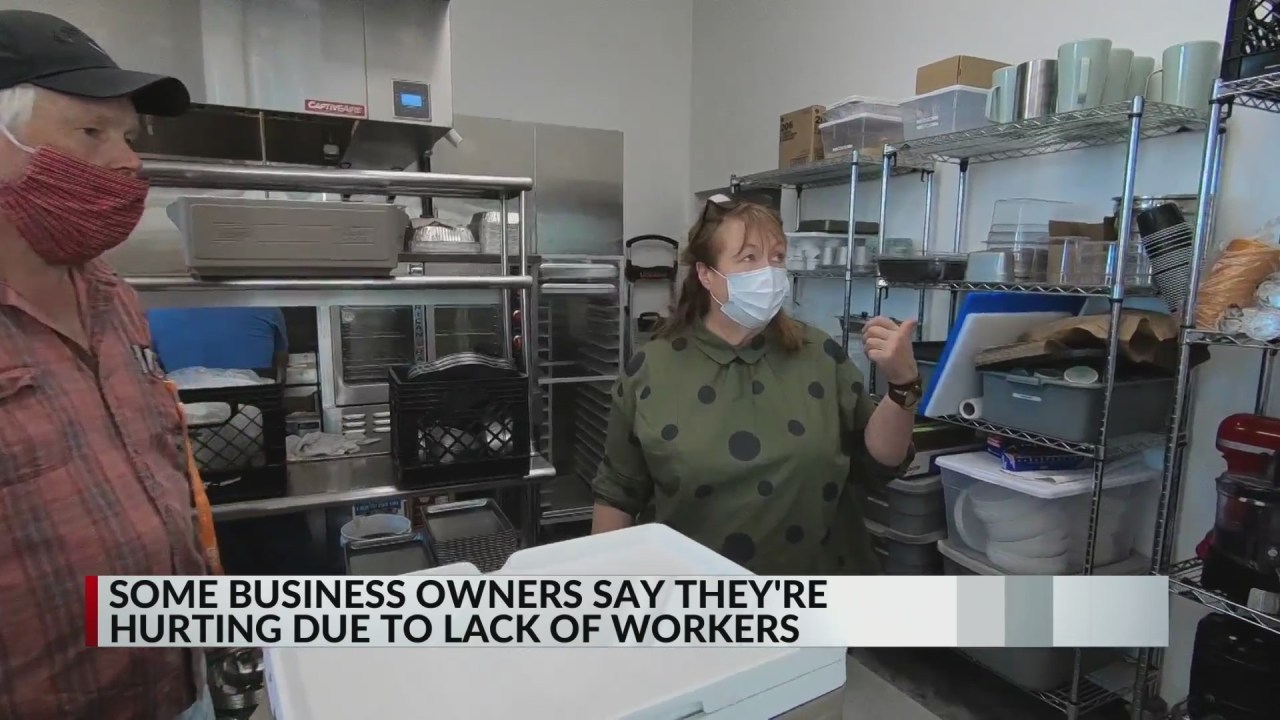 It’s a sign more service oriented businesses are posting ,as things slowly return to some kind of normalcy. Restaurants especially are feeling the pinch from a lack of either qualified or eager applicants.

“Everyone from servers to dishwashers to line-cooks to fry-cooks, they’re all needed. But people are not willing to work,” Robin Joyce said.

Joyce is the owner of “By the brewery” in Downtown Memphis. She says she is frustrated her business, just a few days old, is shut down because she doesn’t have enough staff.

“We ended up having to shut on Saturday at 10:30 in the morning, because we had sold out. I don’t have “prep” staff available to continue to “prep” throughout the day. We’re having to close and stay closed until we can regroup, I can hire and train three more people,” Joyce said.

Joyce doesn’t pull any punches as to why she believes no one is answering her “help wanted” ads.

“They’re taking advantage of stimulus money, tax credits, extended unemployment and they would rather accept those benefits instead of coming back to work,” Joyce said.

Hopefully, the closure is only temporary as Robin Joyce tallies up lost revenue and lost product she may end up throwing away.

A lack of eager and qualified employees isn’t limited to Memphis, in the town of Boyle Mississippi, at Catfish Cabin.

A simple, but to the point message for customers states, “We are short staffed. Please be patient with the staff that did show up. No one wants to work anymore.”

“We post constantly that we need staff, we’ve even hired people, but the work ethic of people is just not there,” Tara Herrin, owner and manager of Catfish Cabin, said.

“I think some of it definitely has to do with the fact that you can stay home and draw unemployment,” Herrin said.

Herrin says while she’s not opposed to stimulus payments, which she readily admits boosts her business, she says there’s a flip side.

“You know, people are getting money that they don’t have to work for,” Herrin said.