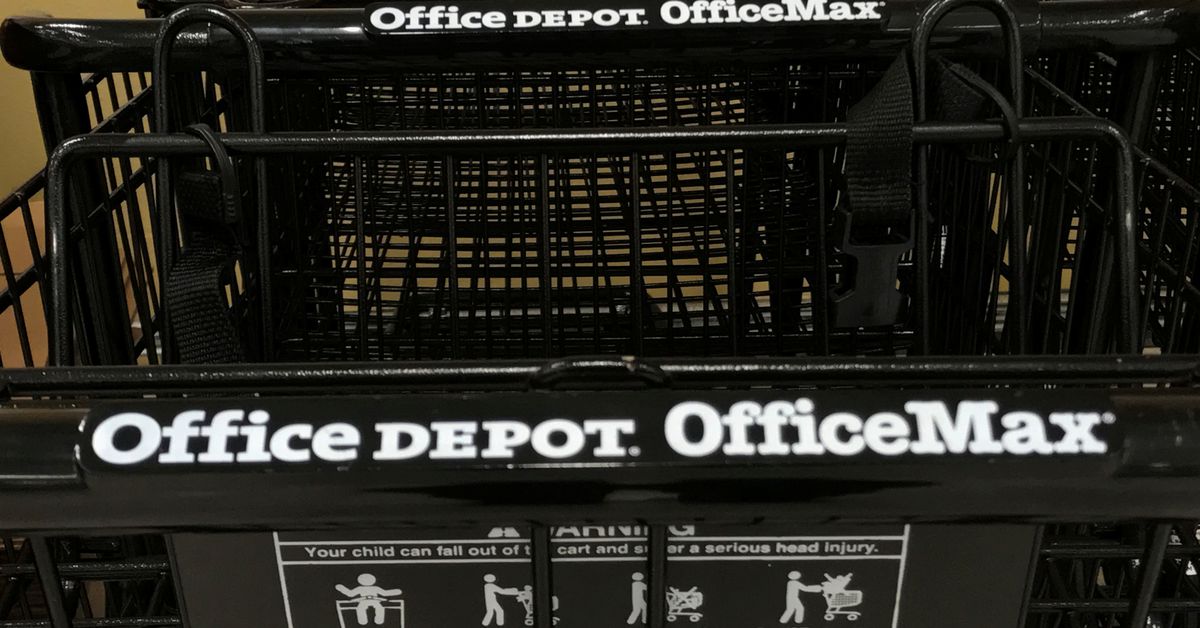 Staples said on Friday it had offered to buy Office Depot owner ODP Corp’s (ODP.O) consumer business for $1 billion, the latest effort by the office supplies retailer to acquire its rival’s assets.

Staples offered about $18.27 per share for the business, which it said represents a premium of about 43% to the 30-day average closing price of ODP’s stock as of June 2.

ODP said it is reviewing Staples’ proposal with the assistance of its financial and legal advisors.

Last month, ODP said it would spin off its distribution platform, which schools, offices and other businesses use to buy supplies, into a separate company.