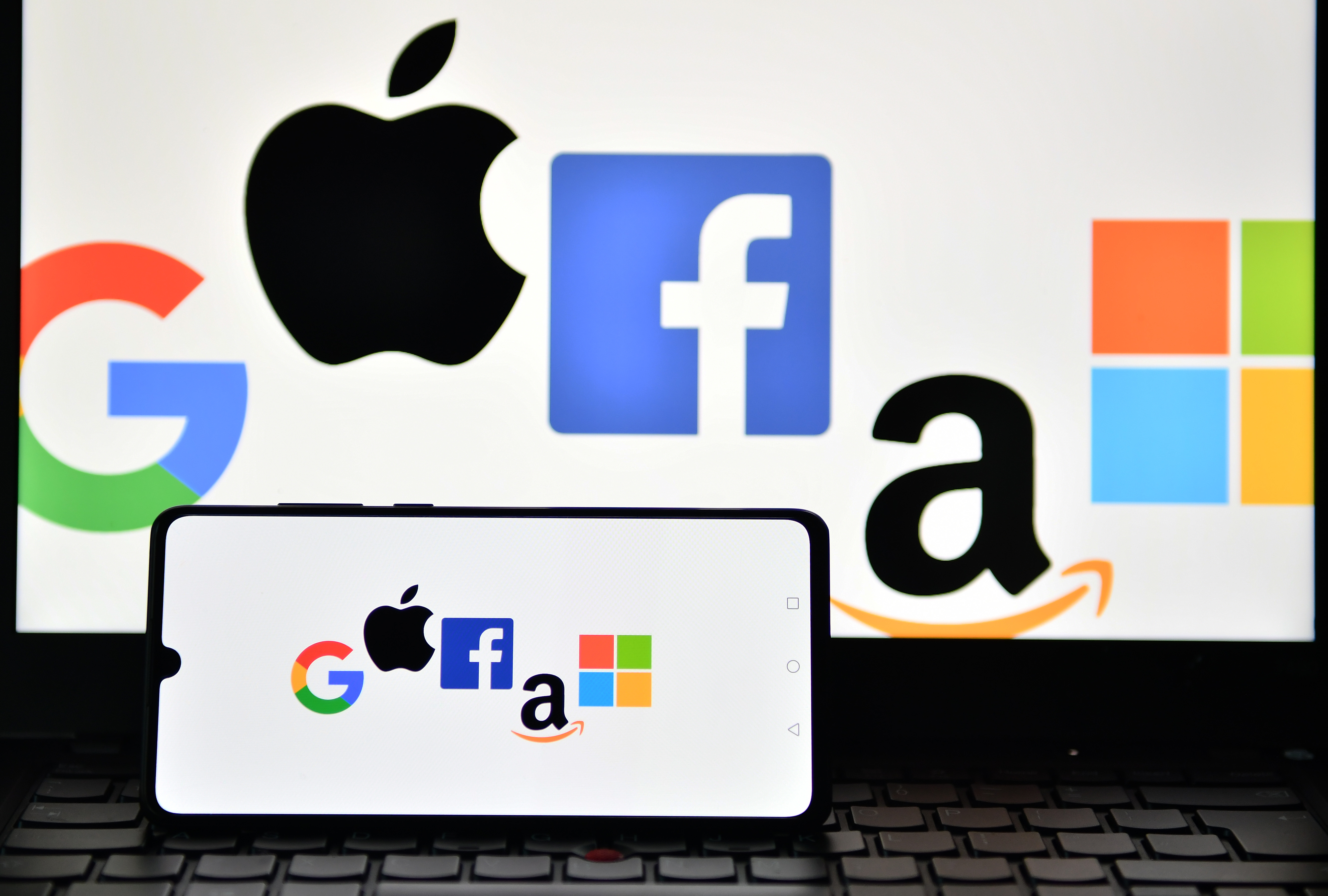 America is blessed with a long tradition of entrepreneurship epitomized by the founder who perseveres against all odds to build a new company that solves problems and employs workers. Underpinning that entrepreneur is a vibrant ecosystem that brings together capital, talent and ideas. Unfortunately, that ecosystem is threatened by proposals in Congress intended to rein in Big Tech but that will ultimately harm startups by severely curtailing their ability to be acquired.

For entrepreneurs on the long and difficult journey of building a venture capital-backed company, there are three possible outcomes: go public; be acquired; or fail. Unfortunately, company failure is the most likely outcome for startups, reflecting the enormous risks entrepreneurs take. Going public is the dream of many entrepreneurs, but it requires a scale that most startups can never achieve. That leaves an acquisition as the most likely way for entrepreneurs and company employees to realize the value of what they have created.

But several bills in Congress aimed at Big Tech would slam the door on acquisitions as an option for many entrepreneurs. I testified before the Senate Judiciary Committee on this topic nearly two years ago. At the time, I warned that acquisitions were a critical part of the startup ecosystem and the only viable avenue for many entrepreneurs. Removing or restricting this option would create a roadblock and drive down acquisition prices, thereby harming founders and company employees, who are compensated, in part, with equity in the company so everyone wins together.

Take the Platform Competition and Opportunity Act, which the House Judiciary Committee recently approved on a fractured vote, with significant dissention from senior Democrats and Republicans. The bill would effectively prohibit acquisitions by a handful of technology companies. Some policymakers may not be concerned with how these prohibitions impact large tech companies, but they should be worried about their impact on startups that see an acquisition as their best route for success. If the bill were law today, it would likely have barred more than 100 acquisitions of venture capital-backed companies in just the last five years and ironically would have created a harmful disincentive for entrepreneurs to launch ventures specifically in the domains dominated by Big Tech.

Entrepreneurs are passionate about creating new companies, but they are also rational and respond to disincentives established by public policy. That means making successful entrepreneurship harder will likely lead to less company creation. After all, the individuals founding innovative startups are among the most talented in the country and have many opportunities, including working at incumbent companies. In that way, acquisition restrictions could strengthen the hand of the very companies they are designed to curtail.