State’s back open for business, but restaurants and hotels are struggling – Wink News 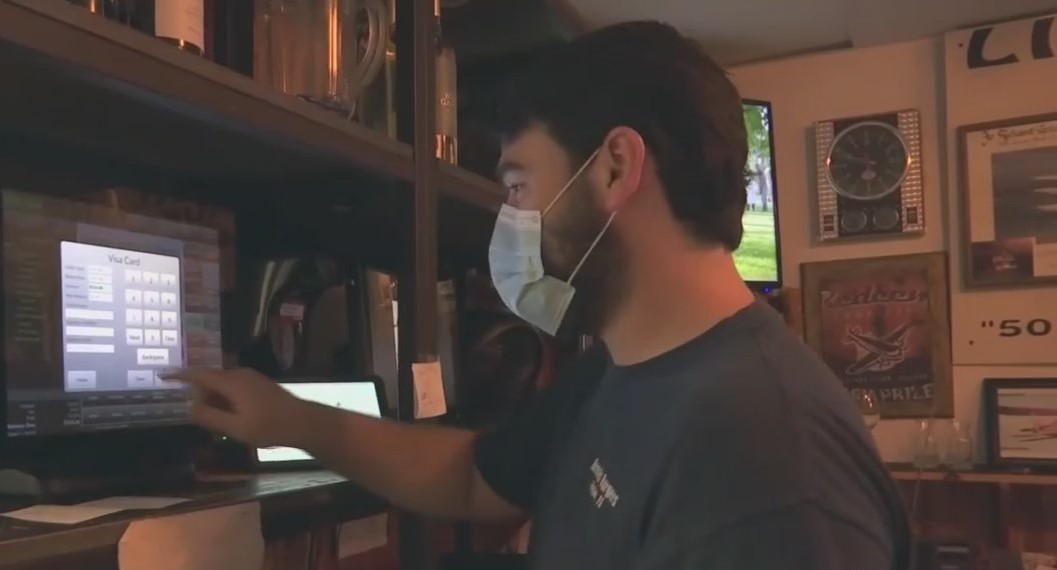 Some Southwest Florida businesses are struggling to keep their doors open for normal operation because they say they can’t find people to staff restaurants and hotels.

The pandemic has made hiring nearly impossible. We’ve seen job fairs where fewer than five people have shown up.

Florida is fully open for business, but restaurants and hotels are still struggling.

“Now you have all those restrictions lifted, yet you still can’t go full throttle because now you don’t have the staff to take care of the guests,” said Martin Diehr, director of food and beverage at LaPlaya Beach & Golf Resort in Naples.

“It’s been impossible to get employees,” Brooks said. “We can’t even get people to come in for interviews.”

He said with such little staff, they’ve been forced to make changes.

“We are paying more than we used to pay. We will be adding insurance to try to make some new incentives for the company.”

And they’re cutting back hours due to overworked employees.

“We’ve closed two of the locations on Sundays because we have to give them the day off, at least one day, right.”

LaPlaya is feeling the crunch, too.

“It looks like we are 25% busier in Naples with 25% less staff,” Diehr said. “We have to reduce the amount of guests that we can take care of in the restaurant by taking fewer reservations.”

The hardest position for these businesses to fill?

In Collier County, cooks are the second-highest concentration of jobs in the country, according to the Bureau of Labor Statistics.

She said she can pinpoint why this is happening.

“The stimulus, extra unemployment benefits are making a difference,” Lyon said. “If it’s not going to pay the unemployment along with the stimulus amount of money, they are going to stay home.”

So, until things change, restaurants and hotels hope they can make it through.

“It’s probably going to get worse before it gets better,” Brooks said.

The added federal pandemic pay is $300 a week – at least until June 26. The Florida Department of Economic Opportunity on Monday announced it’s withdrawing from the federal program, so beginning June 27, people will lose that extra $300. The DEO cited the more than 460,000 online job postings as a reason for ending the benefit.

Employment agencies in Naples say the construction business comes to a close second when it comes to staffing issues.