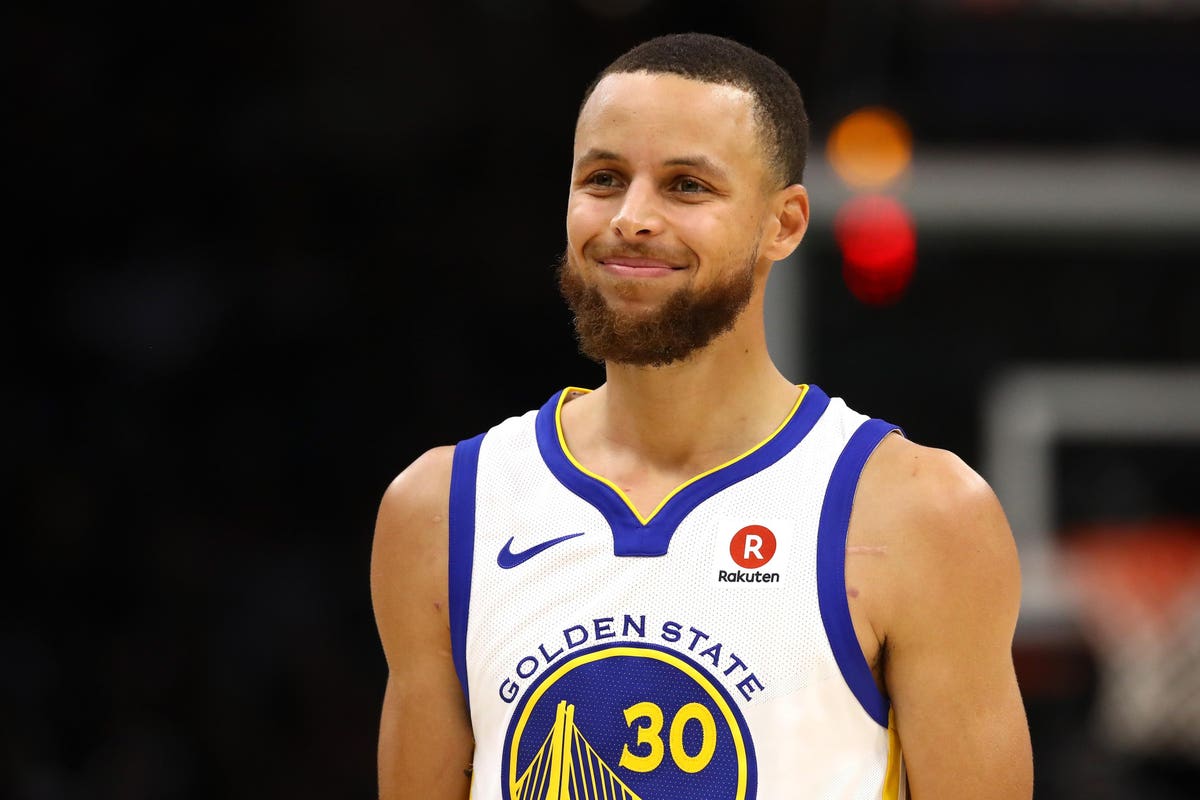 In this week’s SportsMoney Playbook: The future of underground gambling, Steve Cohen joins the NFT craze and Sportradar’s new billionaire. Plus: how this G League coach plans to bridge the gap to the NBA.

Even though Sportradar‘s shares fell on its first day of trading on the Nasdaq, the data company’s IPO yielded a new billionaire in founder and CEO Carsten Koerl. On, the Swiss running shoe company, also made its debut on the public markets; its CEO and cofounder tell us about its rapid growth.

Mets owner Steve Cohen is joining the NFT craze, leading a $50 million investment round in a crypto-focused brand-licensing company that recently completed a deal with the Pac-12. He’s not the only one entering the blockchain space, either, with a Nascar track owner launching an NFT marketplace and the Drone Racing League partnering with a blockchain platform on ticketing and collectibles.

While other brands crumbled under the weight of the pandemic, Michelob Ultra accelerated its growth. Its expanded investment in sports played a big part.

U.S. Soccer has offered the country’s men’s and women’s national teams identical contracts. But if it means an overall reduction in player earnings, it’s a step in the wrong direction, Alex Morgan tells us.

It’s obvious why getting a logo on a Premier League jersey for globally televised games is so appealing to brands. But why become a sponsor of a team’s shirts for training sessions held behind closed doors? An executive at food delivery service Getir, a Tottenham Hotspur partner, explains.

With Nascar looking to the future, its head of enterprise technology has launched a platform to help align the sport with prospective partners. “I’m bringing something unique to Nascar,” she tells us.

As IndyCar prepares to unveil its next-generation engines for the 2023 season, series president Jay Frye discusses the progress, and how negotiations are going with potential engine manufacturers Mazda and Ferrari. SJ Luedtke, the brains behind the series’ marketing, also gives her perspective on IndyCar’s growth and on her own journey up from making Michael Andretti‘s porridge.

Football is the dominant sport in the name, image and likeness market at the NCAA Division I level, but Division II is a different story, with women’s athletes leading the way. Meanwhile, unique NIL deals continue to emerge, including WWE signing an Olympic gold-medal-winning wrestler and LSU gymnast and social media sensation Olivia Dunne partnering up with an activewear brand.

The University of South Florida‘s football team may have been left out of the Big 12‘s recent wave of expansion, but its multimillion-dollar investment in its athletic facilities and its solid on-field play have the program set up for a move.

The International Cricket Council is being urged to take a stance on Afghanistan as concern grows that the sport’s bid to join the Olympic program could be imperiled if the Taliban ban women’s cricket in the nation.

Why Local Bookies Have An Edge This NFL Season

Legal sports betting is now available in 26 states and Washington, D.C., and Americans are gambling more than ever. But local bookmakers can still offer things to bettors that DraftKings and FanDuel can’t, like gambling on credit. “Underground gambling, even when gambling is legal in all 50 states, will never go away,” one sportsbook manager tells us. Learn more about why illegal sports gambling is here to stay.

Stephen and Ayesha Curry have unveiled their latest charitable effort, a bus that will distribute food and books to underserved children in Oakland and cost roughly $350,000 to renovate. The Warriors’ star point guard came in as the 11th-highest-paid athlete on the planet on this year’s Forbes list, with earnings of $74.5 million over 12 months. See how he stacked up against the rest of the sports world.

“It takes a village, you know?” – Jarell Christian

As the newly named coach of the Maine Celtics, Boston’s G League affiliate, Jarell Chrisitan has a clear vision for his program: making the transition to the NBA as seamless as possible. And he knows it all starts with quality relationships. Read more on how Christian plans to bridge the gap between his Celtics and their NBA counterpart.