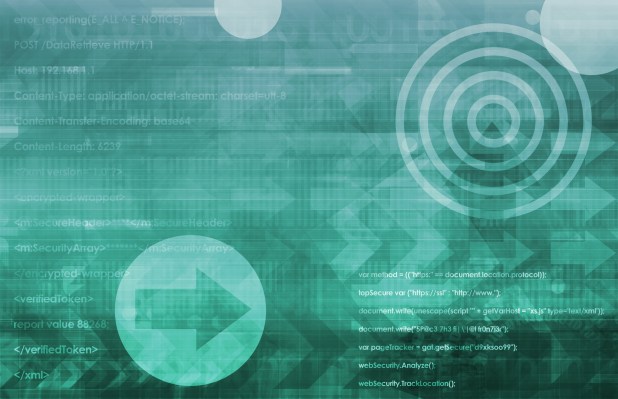 Open source has become a major force in the world of IT, and today a startup that has built a profitable operation by developing business management software on the priniciple is announcing a sizable secondary investment on the back of that growth.

Odoo — a Belgium-based provider of open-source-based business software that ranges from inventory management and ERP through to human resources and CRM software, marketing tools and more, some 30,000 in all — has received $215 million from Summit Partners.

This is a secondary investment, meaning Summit is buying shares from existing investors (specifically Sofinnova Partners & XAnge): Odoo is profitable and has been so for years, CEO and founder Fabien Pinckaers explained in an interview earlier, and so it didn’t need to raise more cash by giving away more equity. He added that this investment values the startup at over €2 billion (or over $2.3 billion at current rates), making Odoo the first “unicorn” out of Wallonia, the region in Belgium where it is based.

(That in itself is notable: it’s a sign of the evolving decentralization of the tech world beyond “The Valley”.)

This is the second time Summit, which was one of Odoo’s earliest (equity) backers, has snapped up secondary shares: the firm made a similar investment of $90 million in 2019.

With 7 million users on its platform, Odoo is a prime example of the strong payoffs to be had from economies of scale in the most successful open source projects, but it’s also doing so with a twist.

On the open source front, Odoo provides a version of its services that is “open source” and free, which Pinckaers said contains about 80% of all of its features. It then offers a paid, proprietary version of the product with the remaining 20% of features (full details on pricing here).

About 90% of all of Odoo’s customer base takes the free tier, he said, with only 10% taking the paid, proprietary tier. But with 7 million users  that is enough to run the business at a profit big enough that it can continue investing in growth without giving away more equity.

On top of this, what is also notable is how Odoo pitches itself. While a lot of open source has been seen as the domain of developers and others in the technical community, what has set Odoo apart from them is the fact that it designs software on its platform that is actually aimed at others in the workplace, not engineers.

“We are one of the only exceptions of open source built for non-technical users,” Pinckaers said.

It targets users both directly via its SaaS platform, and via a very extensive channel partner operation where channel partners will host the services themselves. Its traction with these partners is strong, he added, because of the free nature of Odoo (which is not only a contrast to the SAPs, Microsofts and Oracles of the world, but at times a much easier sell around which a channel partner can provide other paid services). There are nearly 4,000 partners now, he added, with another 90,000 individual community members contributing software on the Odoo platform.

The company has been growing revenues and customers at a rate of 50% over the last 10 years (and 63% over the past 15: it’s been around since 2005), and it now has 1,700 employees with plans to add another 1,000 this year. Billings are expected to be €160 million in 2021. Pinckaers said that Odoo’s next steps will be to continue growing out the software that it provides to users on its platform. Specifically, the two areas it is focusing on are e-commerce and website development, he said, two areas that he feels could benefit from more non-technical, user-friendly open source tools.

“We are thrilled to support the Odoo team for this next phase of growth,” said Han Sikkens, MD and head of Europe at Summit Partners, in a statement. “We believe the future is bright, and Odoo clearly has the potential to disrupt the market led by software giants like SAP, MS Dynamics and Oracle.” Sikkens is joining the board with this round.