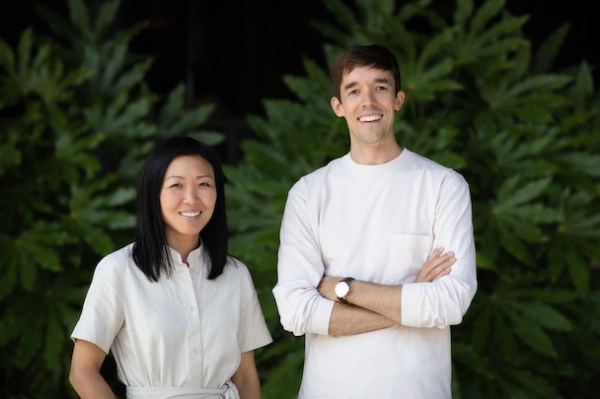 It’s a little known fact that the carbon footprint of the technology sector is greater than the entire aviation industry (Aalto University and LUT University). At the same time, tech companies (like many others) are generally attracted to carbon offsetting schemes which don’t actually remove carbon from the environment and are often riddled with flaws.

Only carbon removal offsets contribute toward net zero because they actively take carbon out of the sky. And yet, so far there are very few schemes making carbon removal a focus, largely because only the biggest companies are able to play in this space, partly due to cost and the nascent nature of the technology.

This is where new startup Supercritical comes in.

The startup says its platform can help businesses get to net zero by measuring their climate impact and selling high-impact carbon removal offsets.

It has now raised £2 million / $2.7 million in pre-seed funding led by London’s LocalGlobe venture firm. The raise is also significant because the team was that which took Songkick to exit.

Supercritical says its platform assesses a company’s carbon impact, creates an actionable plan for reducing their emissions and recommends a portfolio of high-quality carbon removal offsets for companies to purchase. It will effectively be building a marketplace of carbon removal projects such as enhanced weathering, bio-oil sequestration and direct air capture.

Right now these technologies tend to be costly, as many are so early in development, but the opportunity is for Supercritical to become a market-maker for these emerging solutions, aggregating demand to help them scale and innovate faster.

The startup already has clients, including accuRx, Tide and what3words. Supercritical is also a member of the TechZero task force, a group of U.K. tech companies claiming to work toward NetZero Carbon impact.

Supercritical CEO and co-founder Michelle You said: “Businesses are rightly suspicious of traditional carbon offsetting options, which do nothing at best and at worst are outright fraud, but most companies lack the time and the expertise to find an adequate alternative. Our mission is to make it possible for any business to start the journey to net zero. Climate action can’t just be the reserve of the world’s biggest companies, and this is a crisis that can’t wait.”

Remus Brett, who led the investment from LocalGlobe, said: “Supercritical is providing a service that is as timely as it is essential. With COP26 approaching, the question of how businesses can meaningfully address their climate impact is a critical CEO issue. We are excited to be backing the exceptional team at Supercritical as they scale the only platform that helps companies focus their efforts on carbon removal rather than offsets.”

The startup is pushing at an open door. To keep warming below 1.5°C — one of the key goals of the 2015 Paris Agreement — at least 8 billion tonnes of carbon needs to be removed from the atmosphere every year, so the voluntary carbon offset market is set to be worth at least $100 billion by 2030, and that’s inside nine years.