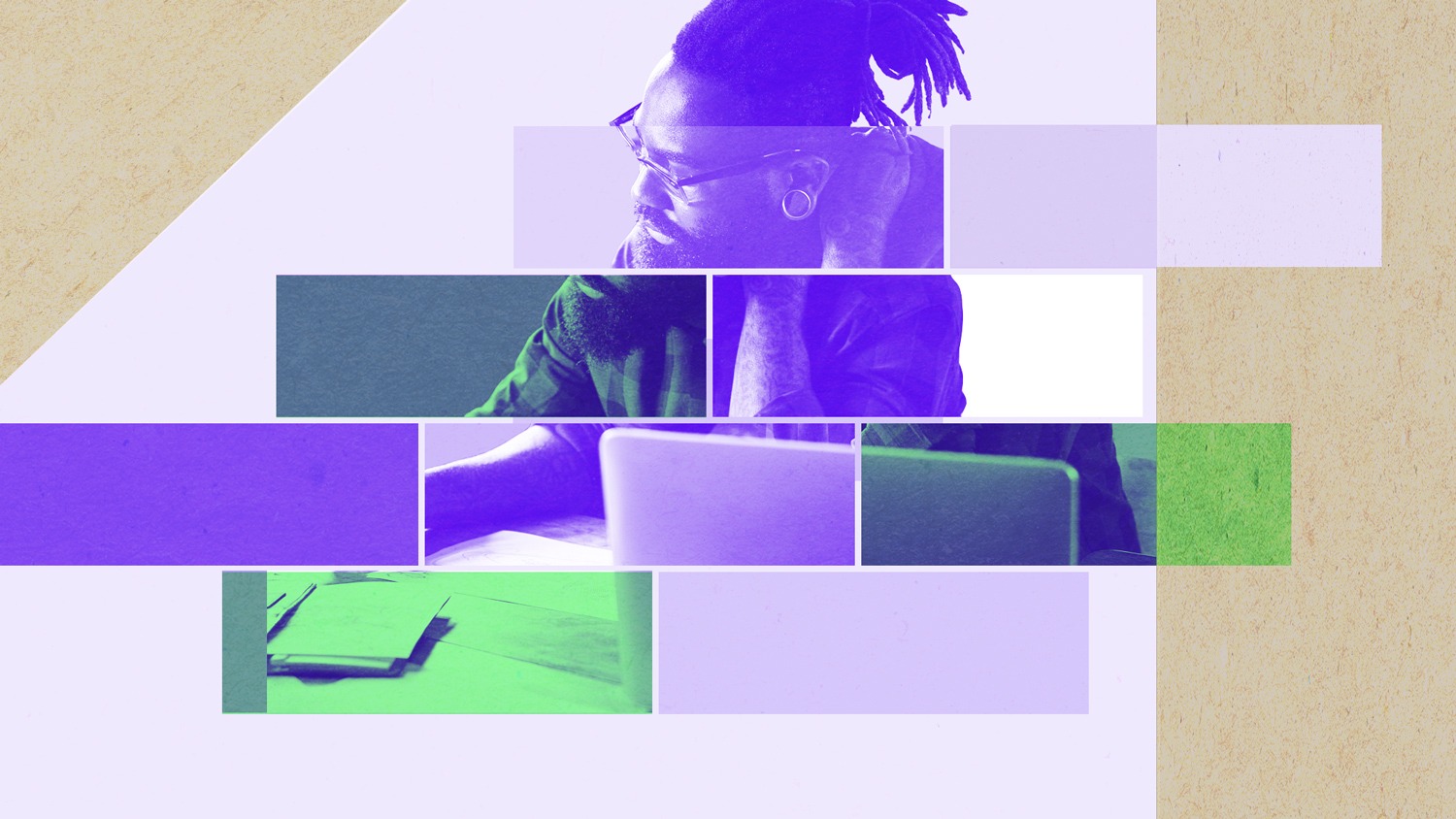 Large companies are increasing their use of supplier diversity programs in an effort to promote racial equity. However, some of the requirements of these programs — such as training requirements and payment policies — can backfire, reducing or eliminating the benefit that Black-owned businesses should be receiving from them.

One of the defining characteristics for corporate America in 2020 was a surge in expressions of support for Black Americans. In the wake of George Floyd’s killing and the Covid-19 pandemic’s disproportionate toll on communities of color, businesses raced to announce a slew of programs and initiatives to address inequality. In many cases, these came in the form of promises to support Black-owned businesses by stepping up their supplier diversity programs.

Unfortunately, these promises often did not produce the intended results. More than half (53%) of Black business owners report that their revenue dropped by at least half since the pandemic began, compared to 37% of white owners, a recent survey found. Another poll found that minority business owners are more likely to have to lay off employees or close altogether.

The failure to adequately support minority-owned businesses hurts the entire economy. Achieving revenue parity between Black-owned and white-owned businesses would add an estimated $290 billion to the economy, McKinsey reports.

My own experiences over the past year, as well as those of many other Black business owners, show some of the biggest flaws in supplier diversity strategies. Addressing these will help turn promises into actions that deliver substantive change.

Be customers, not teachers.

Many supplier diversity programs included programs to teach entrepreneurs how to compete for contracts with big companies. But who says we need teaching? One program contacted me telling me how excited I should be to have been “selected” for a program  that involved four hours a week in such training. Meanwhile, I already have 20 contracts with large corporations. And how many struggling business owners have four consecutive hours a week at a set time — especially those of us raising children and/or caring for sick loved ones during the pandemic?

Many of us don’t need training; we need customers. Black does not equal remedial. Black business owners are less likely to have the personal connections that help them discover and win business. We’re less likely to be hunting or golfing buddies with key decision makers inside corporations. Many networking opportunities have come to a standstill during the pandemic, and businesses are more likely to hire suppliers they already know. It takes active efforts by buyers inside these corporations to reach out to and build connections with minority business owners.

Some businesses announce that a portion of their contracts will go to minority suppliers. But this isn’t as equitable as it sounds. Black business owners often find ourselves underbidding other suppliers without knowing it. With fewer connections who have knowledge and information about ballpark ranges for certain contracts, we’re left on the outside doing guesswork in offering our proposals. Only once we’ve been selected and begun doing the work does someone mention — usually off-hand, not realizing we were unaware — that we charged much less than others.

Some businesses say they account for this by vowing to spend a certain portion of their overall budget, rather than a number of overall contracts, to minority suppliers. But this doesn’t solve the problem. The amount of work the business is getting per dollar spent may still be much higher for minority contractors. To address inequities, private corporations should announce how much they’ve paid for contracts, allowing everyone an understanding of going rates.

Black business owners have to battle perceptions that we get a contract due to our race rather than our qualifications and that our lower rates indicate we’re less capable. These factors give people the false impression that we’re “lucky” to have a contract. Businesses then feel free to start asking us to go beyond what we agreed to, taking part in more meetings and phone calls, and serving as part of more teams within any given project — without paying us more for that additional time.

I’ve had powerful people inside corporations tell me how surprised they are at my capabilities, and then ask me to increase my participation because they want my voice heard by others at the company. They seem to think this is flattering, rather than a request for more work. One result of this problem is that when other contracts become available, many Black business owners can’t take them on. They’re too busy doing extra work for a single contract.

To avoid these problems, keep contracts very specific in terms of time commitments and responsibilities. Be prepared to renegotiate with integrity when you want a supplier to provide work beyond what’s been spelled out in writing.

Many major corporations take 75 days or longer to pay. Small businesses that are struggling can’t wait that long. This is especially true for Black owners, who have less access to capital and often face higher interest rates. In working for months before we begin to be paid, we’re effectively providing interest-free loans to corporations in the form of our work. To boost Black-owned businesses, shorten pay cycles to “net 30” (30 days) or less.

If you sincerely want to help Black businesses, try asking them what they need and listen to their answers.

Black business owners have shown great agility over the past year. A recent Bank of America survey found that “48% of Black business owners retooled their operations to address the impact of the coronavirus — double that of the national average.” And they remain optimistic, with nearly half saying they expect revenue to increase this year.

But bringing corporate promises to life takes structural work. Top executives should put more effort into fixing these problems, and less into announcing how much they care. Together with hard-working suppliers of all backgrounds, corporate America can build a new normal — one more fair, equitable and successful than ever.