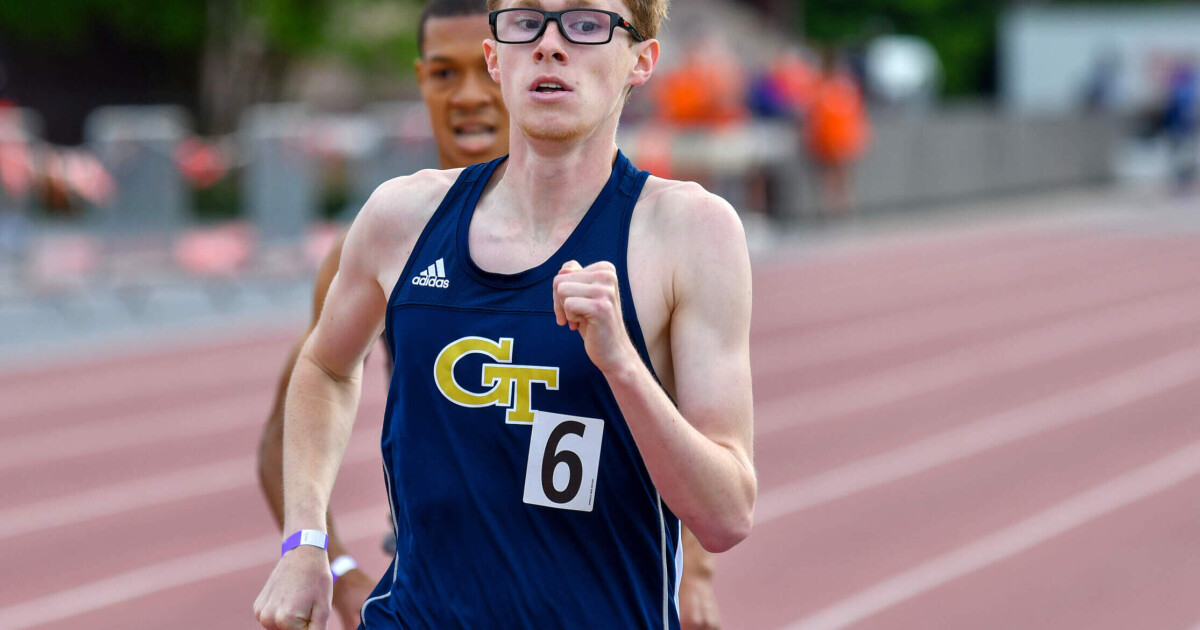 “We had some very solid performances over the two days of this meet,” said head men’s track & field coach Grover Hinsdale. “The guys posted several PR’s but the four that stood out to me were Brian Hauch in the pole vault, McKinley Thompson in the high jump and Alex Thomas posted two very solid performances in the 800m & 1500m. We have ten important days of prep before we head to Raleigh for ACC Championships.”

Senior jumper Bria Matthews had a seasonal best effort in the women’s triple jump competition, leaping for a mark of 13.19m/43′ 3.25″ on her third attempt. At the time of publication that mark ties the 19th overall spot on the national outdoor list, as well as the No. 9 jump in the East Region. On the men’s end of the triple jump event freshman John Watkins took fifth leaping for 14.68m/48′ 2″.

The Yellow Jacket women & men each earned second-place finishes in the 4×400, posting seasonal best times of 3:48.21 and 3:15.82, respectively. The women were guided by Lydia Troupe, Ilene Soleyn, Reese Crawford and Haley Unthank, while the men represented by Jameson Miller, Anthony Brooks, Dwayne Watkins and Ben Jean.

A third-place showing was performed by Abby Kettle in the women’s 1500m race, as she nearly PR’d coming in at 4:38.10. She was joined by freshman Kayla Rose in that event who came in fifth-place with a time of 4:40.96.

Taylor Grimes also placed fifth in the women’s 100m hurdles, clocking in at 13.78. Teammate Anna Witherspoon finished first in her heat in that event, coming in at 13.92. In the men’s 100m hurdles Brandon Stone took first among collegiate athletes in his heat posting a time of 15.48, which is good for his second best time this outdoor season.

The Torrin Lawrence Memorial Meet served as Tech’s last competition prior to the 2021 ACC Outdoor Track & Field Championships, which will be held in Raleigh, N.C., on May 13-15.

For the latest information on the Georgia Tech Yellow Jackets, follow us on Twitter ( @GT_TrackNField ), Facebook ( Georgia Tech Track & Field/Cross Country ) or visit us at www.ramblinwreck.com