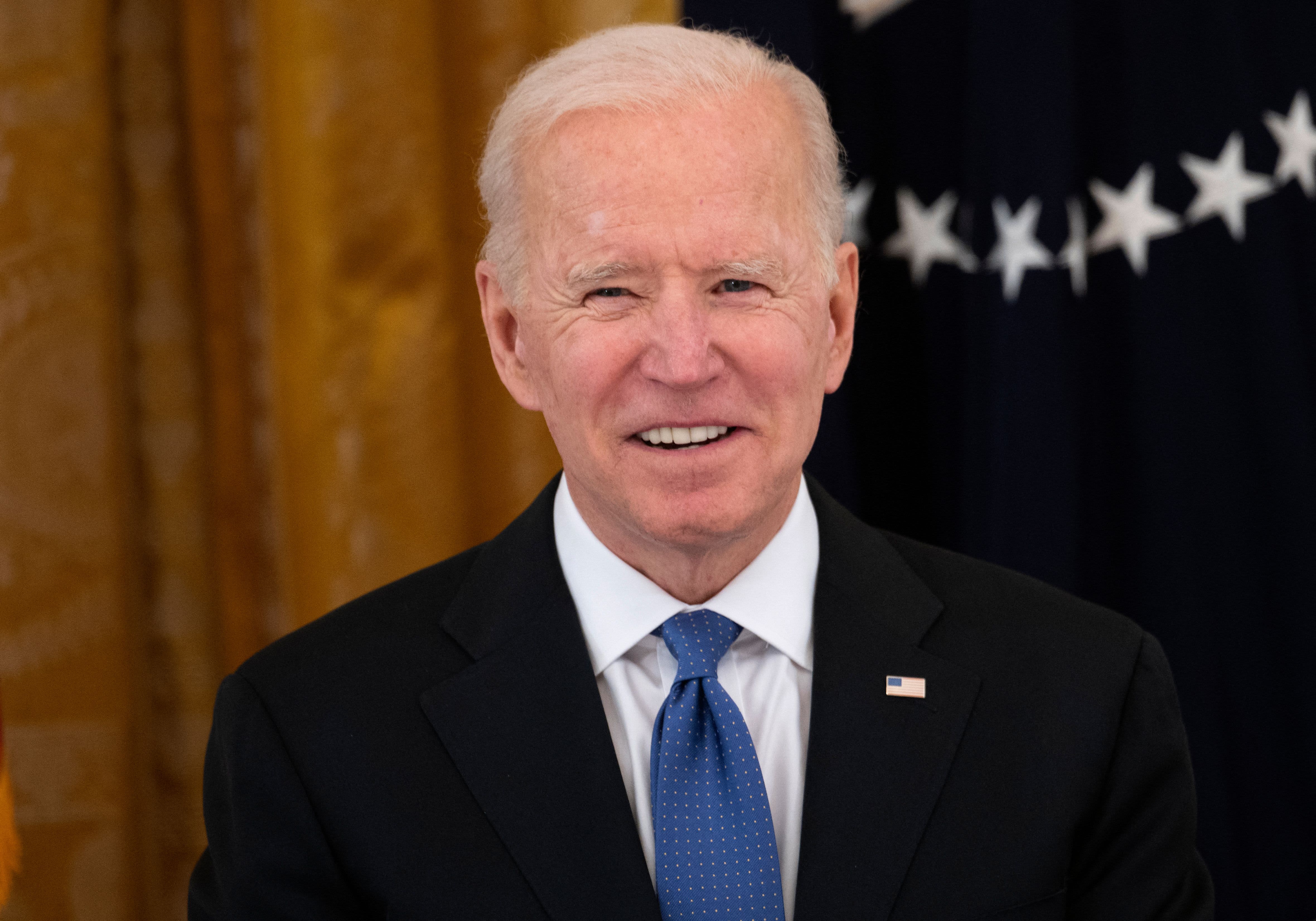 Chamber of Progress, a new tech industry group funded by giants like Amazon, Facebook and Google, is announcing its support for a corporate tax increase like the one President Joe Biden proposed to fund his $2 trillion infrastructure plan.

The move sets Chamber of Progress, a new center-left group, apart from other business organizations that have opposed Biden’s tax hike, like the Business Roundtable and U.S. Chamber of Commerce. While the group’s endorsement does not reflect the individual views of each company that funds it, it does send a signal that the tech industry is open to higher tax rates and supports greater infrastructure investment.

Chamber of Progress launched late last month and is an industry coalition focused on a range of economic, social and consumer issues, including creating a social safety net and tackling income inequality.

Biden proposed raising the corporate tax rate from 21% to 28% to help fund his American Jobs Plan, which includes infrastructure proposals that span the entire economy. The plan includes money to expand broadband availability, which is key to the success of internet businesses, and other priorities the tech industry has emphasized, like clean energy.

“The plan speaks to a lot of goals that I think many people in the tech industry have wanted to see for a long time,” Adam Kovacevich, founder and CEO of Chamber of Progress, said in an interview with CNBC on Wednesday.

Kovacevich said his group’s openness to a higher tax rate isn’t a decision based on bottom line calculations.

“Certainly all business benefits when there’s better infrastructure,” he said. “But I really don’t think people in the tech industry view it that way. I don’t think they’re thinking, ‘this is great for the bottom line.’ Most people in tech think these kind of investments are good for American society and for America’s technological leadership in the world, too.”

Kovacevich said it’s possible for the tech industry to take this position because, in his 15 years of experience working for tech companies including Google and Lime, he’s noticed that investment decisions don’t tend to hinge on the corporate tax rate, but rather on what expansion opportunities are available to pursue.

“From my experience in the tech industry, this is a deal that most tech companies can live with,” he said of the tax hike.

Automattic, Doordash, Getaround, Grubhub, Instacart, Lime, Twitter, Uber, Waymo, Wing and Zillow are also partners that support Chamber of Progress. The group says partners don’t sit on its board of directors or vote on its policies.

Chamber of Progress didn’t identify a specific rate at which it believes corporate taxes should be set, and Biden has indicated openness to negotiating the specifics of his infrastructure plan. Amazon CEO Jeff Bezos announced his support for a tax increase, though he did not endorse the 28% rate outright.

Biden previously singled out Amazon for its historically low federal income tax payments, which the company has attributed to tax credits including for research and development. Amazon paid $162 million in federal income taxes in 2019 after two years of paying $0. It reported total revenue last year of $386 billion.

Chamber of Progress’ decision to support a domestic tax hike comes as the tech industry faces the threat of higher taxation from abroad. In a blog post previewed by CNBC, Kovacevich references efforts in Europe to impose a digital services tax that would impact large U.S. technology companies, calling such proposals “discriminatory.” He lauded the Biden administration for pushing back on the moves, writing that the U.S. has a “national interest” in a fair global tax system.

“U.S. companies also need to be able to compete fairly against foreign competitors, and that’s why Congress should focus on how to fairly tax U.S. companies’ foreign revenue,” Kovacevich wrote. “Our tax system should also continue encouraging companies to invest in research and development. And Congress should take a close look at how the current cap on state and local tax deductions might threaten the ability of tech companies to attract talent.”

Kovacevich wrote that he respects businesses that worry the tax increase will have a negative impact, but said serious action needs to take place to upgrade U.S. infrastructure.

“President Biden’s proposal to raise corporate tax rates to make major investments in infrastructure is a tradeoff that many in the tech industry can support,” he wrote.