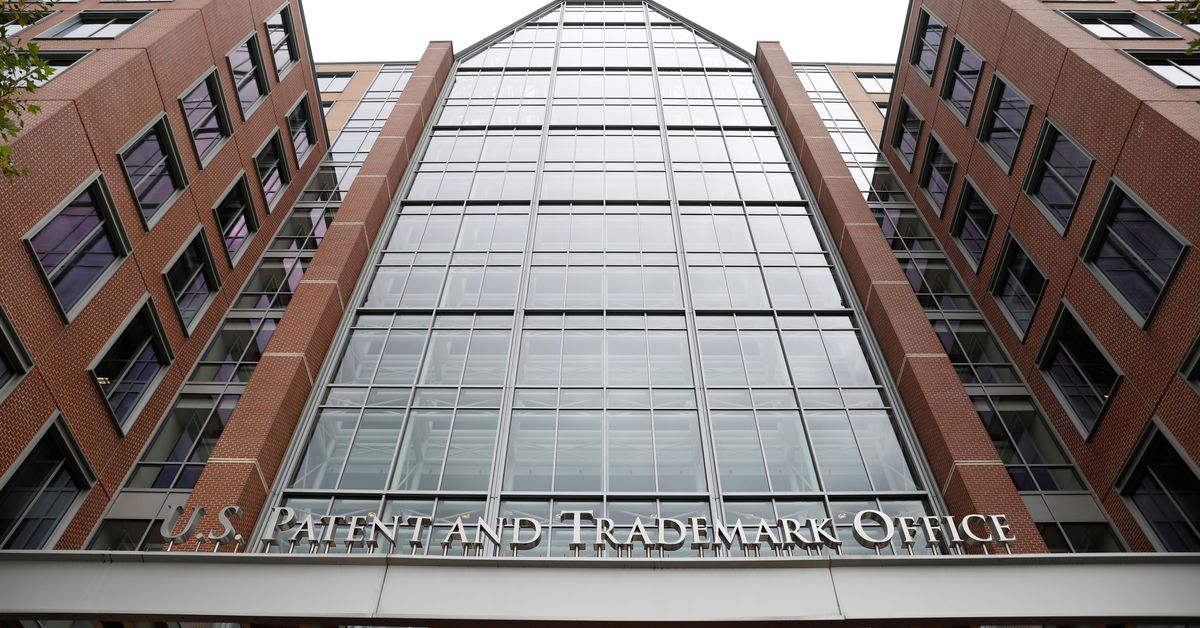 (Reuters) – Johnson & Johnson and other pharmaceutical companies have told the U.S. Patent and Trademark Office that the unpredictable state of patent law has discouraged investment in important technologies, while tech companies including Google LLC and Dell Inc say the current system safeguards against bad patents.

Many of 80 comments submitted to the patent office by a Friday deadline on the current state of the law that sets out what innovations can be patented, show the divide on the issue between industries often targeted with patent infringement claims, like big tech companies, and those who broadly support greater patent protections, like pharmaceutical companies.

In July, the PTO asked for public comments on “the current state of patent eligibility jurisprudence” and how it has affected investment and innovation in fields like quantum computing, artificial intelligence and precision medicine, for a study requested in March by a bipartisan group of four U.S. senators.

Courts have grappled with interpreting Section 101 of the Patent Act, which lays out the requirements for a patentable invention. The U.S. Supreme Court has said in two rulings that abstract ideas and natural laws aren’t patentable under the law, and critics say those decisions have led to unpredictable eligibility decisions in lower courts and the cancellation of valid patents.

A letter signed by Republican Senators Thom Tillis of North Carolina and Tom Cotton of Arkansas and Democratic Senators Mazie Hirono of Hawaii and Chris Coons of Delaware said a “lack of clarity” in patent-eligibility law has “not only discouraged investment in critical emerging technologies, but also led the courts to foreclose protection entirely for certain important inventions in the diagnostics, biopharmaceutical, and life sciences industries.”

“Business leaders face the following, very real, question: Do you want to invest hundreds of millions of dollars, and a decade or more of time, into a technology that you may never be able to protect?,” J&J said.

The Pharmaceutical Research and Manufacturers of America, a trade group whose members include Bayer Corp, Pfizer Inc and Eli Lilly & Co, said it is “concerning that companies may invest in research now that may not be patentable in the future.”

Google, however, said America’s IP system is “playing its proper role to allow development in AI and QC technologies to thrive through balanced policies, and any disruption to this balance would harm innovation in these technologies, not help it.”

“Section 101 helps ensure that patents promote rather than impede innovation,” Dell said. “It does this by guarding against patent claims that would grant an unwarranted monopoly on abstract ideas rather than concrete applications of those ideas.”