Tech stocks that soared during pandemic are far from played out, says $9.5 billion fund manager – MarketWatch 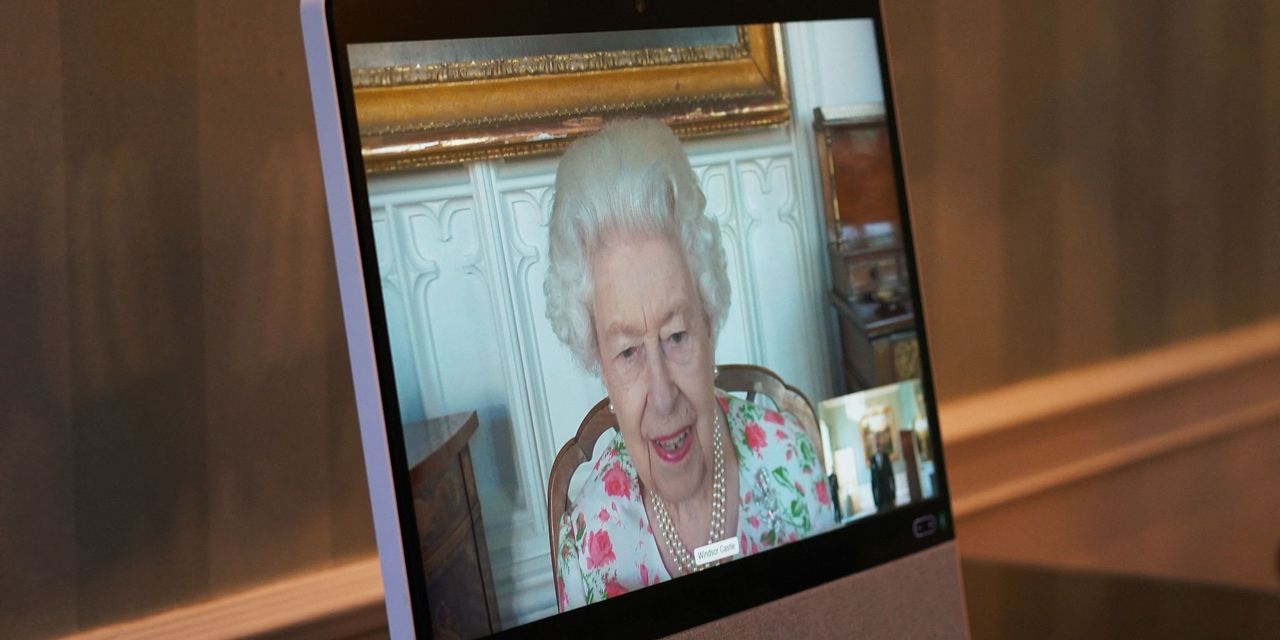 Change can be hard to embrace, particularly when it means breaking with traditions formed over decades.

But technologies adopted by corporations, governments and households out of necessity during the pandemic likely won’t be tossed on the scrap heap when the threat of COVID-19 fades.

The world remains in the “early days of tech infusing itself in every industry, much deeper,” said Curtis, who co-manages the roughly $9.5 billion Franklin Technology Fund, in an interview with MarketWatch. “Experimentation during the crisis is going to stick, because it drives massive productivity gains.”

High-flying technology stocks soared to dizzying heights last year “as investors and regular people all clearly realized the growing role of technology in our lives,” Curtis said. But a look “under the covers” also shows several categories of tech that struggled from an downturn in spending.

He pointed to a pullback in back-office software spending as companies looked to cut costs and in the cyclical semiconductor sector, but also initially across payment networks as fewer people ventured out to swipe their cards at restaurants, shops and on entertainment in the early months of the pandemic.

Global payments revenues fell an estimated 22% in the first six months of last year compared with the same stretch in 2019, according to a McKinsey report.

And after combing through a year of pandemic corporate results, Curtis sees evidence of “ramped-up spending” in areas that lagged at first, but can help companies better digitally engage with staff, clients and customers.

Spending also needs to increase on cybersecurity and backup data services to help businesses manage the “attack-of-the-day problem,” he said, which currently centers around ransomware attacks. “That really highlights, with this digitalization, there is clearly a flip side.”

Curtis isn’t convinced, even though “the U.S. has gone from being more light-touch” in its initial regulatory approach than China and Europe to being more concerned about how best to manage far-reaching technology giants, he said.

“If Big Tech’s wings get clipped” he said, the worst case might be a company like Amazon getting broken up into two companies. But then, Curtis said he would end up owning a cloud-computing giant and an e-commerce behemoth.

“In some cases, there may be companies that do better if they’re not connected at the hip,” he said.