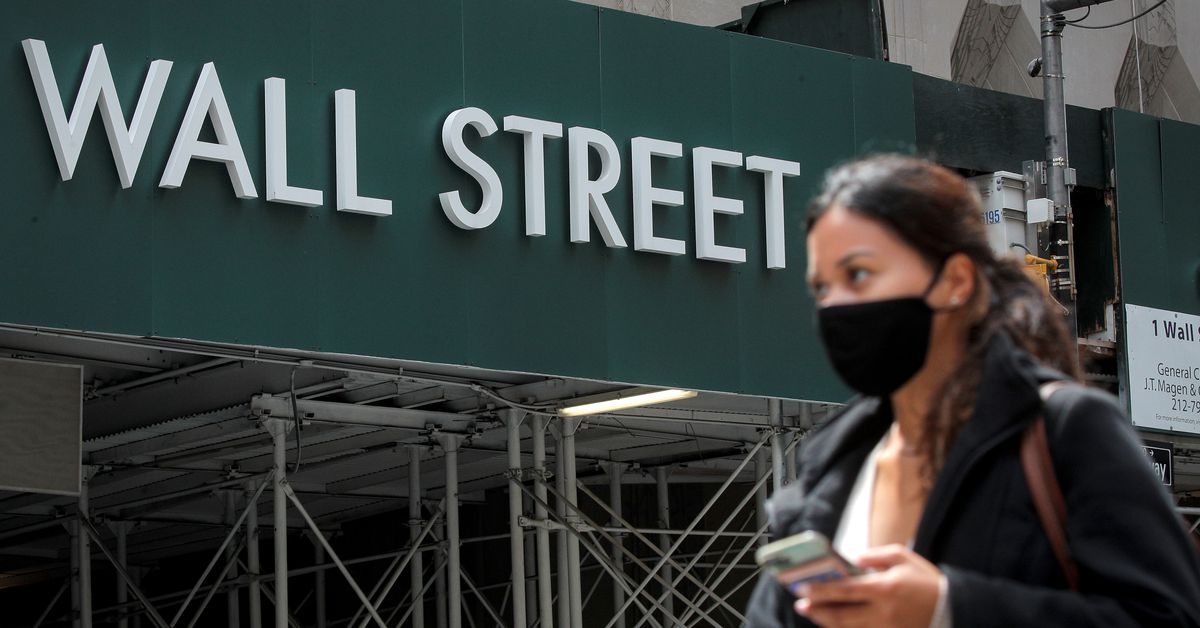 U.S. employers increased hiring in May and raised wages as they competed for workers. But the nonfarm payrolls increase of 559,000 jobs was below the 650,000 forecast of economists polled by Reuters.

Investors were concerned that a robust jobs report that pointed to rising inflation could prompt the Fed to pull back on stimulus put in place during the pandemic.

“It keeps pressure off the Fed and will enable them to keep their low interest rate policy in place longer and take more of a wait-and-see attitude,” said Jack Ablin, chief investment officer at Cresset Capital Management. “The opportunity to keep rates low is good news for risk takers.”

Tech and other growth stocks are seen as particularly vulnerable if inflation drives up bond yields and more heavily discounts the value of future cash flows. The Russell 1000 growth index (.RLG) was up 1.4% against a 0.3% rise for the counterpart Russell value index (.RLV), as the financials sector (.SPSY), a key value group, was logging a slim loss.

Investors were watching progress for proposed U.S. infrastructure spending. President Joe Biden was meeting with the main Republican negotiator on Friday in an effort to craft a deal that can satisfy their sharply divided camps.

Advancing issues outnumbered declining ones on the NYSE by a 1.56-to-1 ratio; on Nasdaq, a 1.48-to-1 ratio favored advancers.