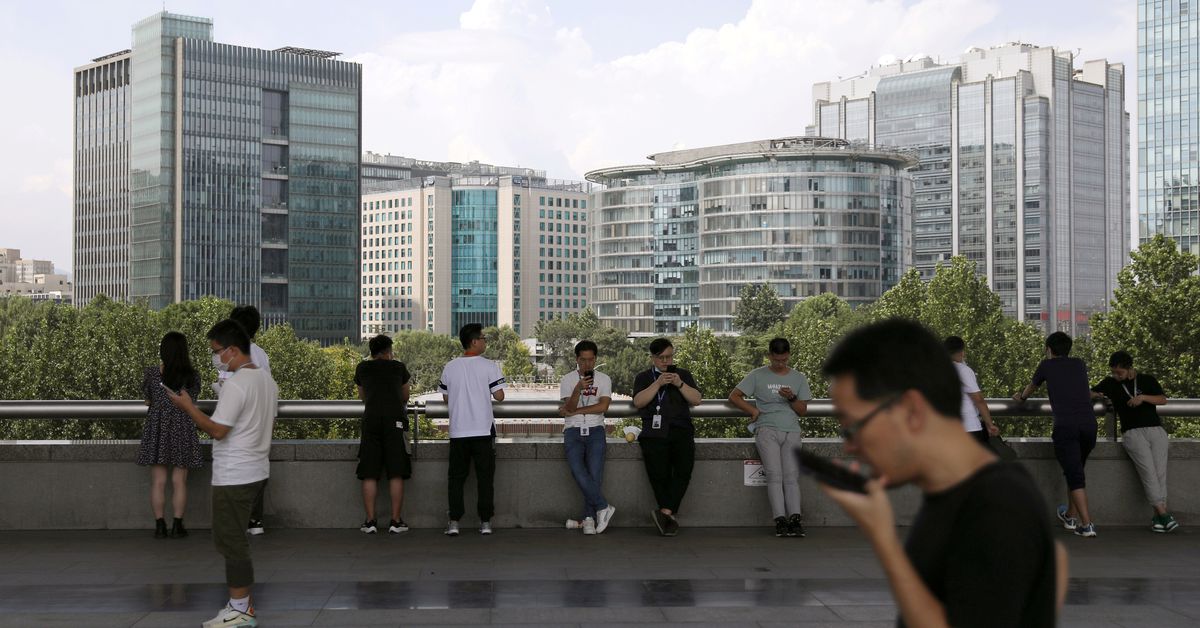 BEIJING, Sept 3 (Reuters) – The Chinese government’s campaign to improve conditions for workers has spurred companies, particularly some of its hardest-driving tech giants, to cut down on long hours of compulsory overtime but not all employees are happy about it.

Some employees at TikTok-owner ByteDance were shocked to find their August paychecks slashed 17% after the company ended its policy of requiring its China-based staff to work a six-day week every second week.

“My workload hasn’t actually changed,” a product manager at ByteDance told Reuters, declining to be identified given the sensitivity of the topic. “But unfortunately the salary is lower.”

For the past decade, Chinese tech firms were known for “996”, a gruelling business culture that usually means work hours from 9 a.m. to 9 p.m. six days a week. But 996 was also seen as a badge of honour and was hailed as a competitive advantage over U.S. and European rivals.

It was also a guarantee of high pay as Chinese law stipulates that employees are entitled to double pay for working overtime on weekends and triple pay for public holidays.

ByteDance declined to comment on the pay cuts which were widely discussed on social media. A separate company source said staff can still be paid overtime on weekends if they need to meet deadlines, adding that some employees in its gaming unit had done so recently.

Some workers in the tech sector began pushing back against 996 about two years ago – a movement that has gathered support from authorities keen to promoting socialist values and workers rights as they push through with wide-ranging regulatory reforms. China’s top court last month described 996 as illegal.

In another boon for workers rights, ride-hailing giant Didi Global (DIDI.N) and e-commerce powerhouse JD.com (9618.HK) have set up government-backed unions in the past few weeks – a groundbreaking development in the tech sector where organised labour has to date been very rare.

Authorities are also working to mandate more breaks for workers, especially in the food delivery sector where companies have been accused of pushing drivers to make tight deadlines at the expense of safety.

Meituan has said it will introduce such breaks. The southern city of Xiamen has also requested that companies implement a “20-minute break for every four hours of work” for delivery workers, the state-run People’s Daily said this week.

Concerns remain though about unintended consequences.

“Won’t this restrict their earnings?” said one user on China’s Twitter-like Weibo, citing how these drivers are paid per order. “This will cause more problems, won’t they drive even faster to deliver?” said another.

Reduced pay could also spell trouble for staff retention and the topic of whether companies should be raising salaries to compensate workers for their loss of overtime became one of the most viewed on Weibo this week, with over 120 million views.

“After receiving my paycheck this month, I want to know – are there other companies that still practice 996 in Shanghai?” posted a ByteDance employee.