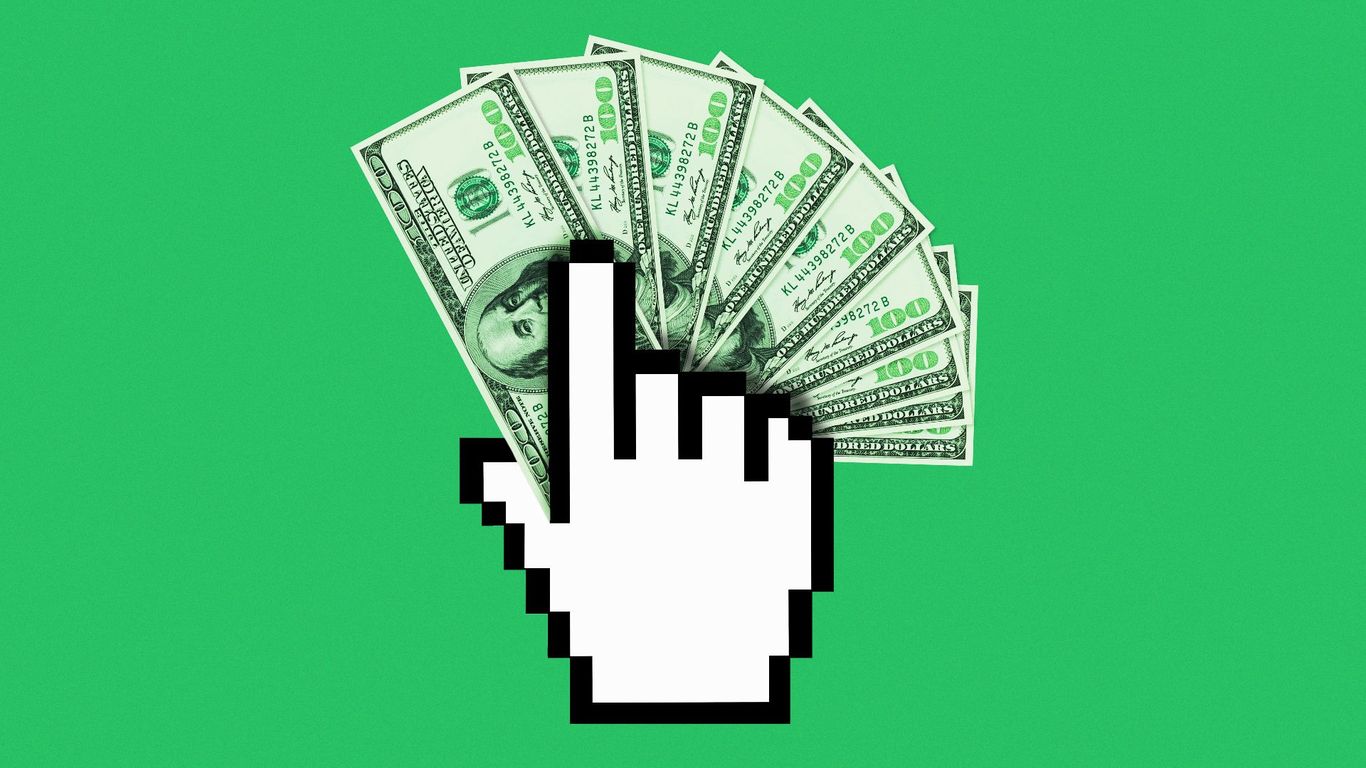 The tech industry’s leading giants are floating on a cushion of record profits in lakes of reserve cash, and all that money makes them just about unsinkable.

Driving the news: Tech’s big five — Google, Apple, Amazon, Facebook and Microsoft — all report their earnings between Tuesday and Thursday this week. Recent quarters have delivered blowout results for these companies, and many observers expect the same again.

As David Streitfeld writes in the New York Times: “Silicon Valley, still the world headquarters for tech start-ups, has never seen so much loot.”

Money creates possibilities. Here are some of the strategies you can adopt when your company is a geyser of profit:

1. Take enormous fines in stride as a cost of doing business.

Between the lines: The sheer magnitude of tech’s financial power also makes these companies a target for critics’ outrage and government regulation — but little of that has made an impact to date.

The bottom line: Big Tech companies may not be totally invulnerable, but their cash hoards get them awfully close.