Tech’s war for your wrist – Axios 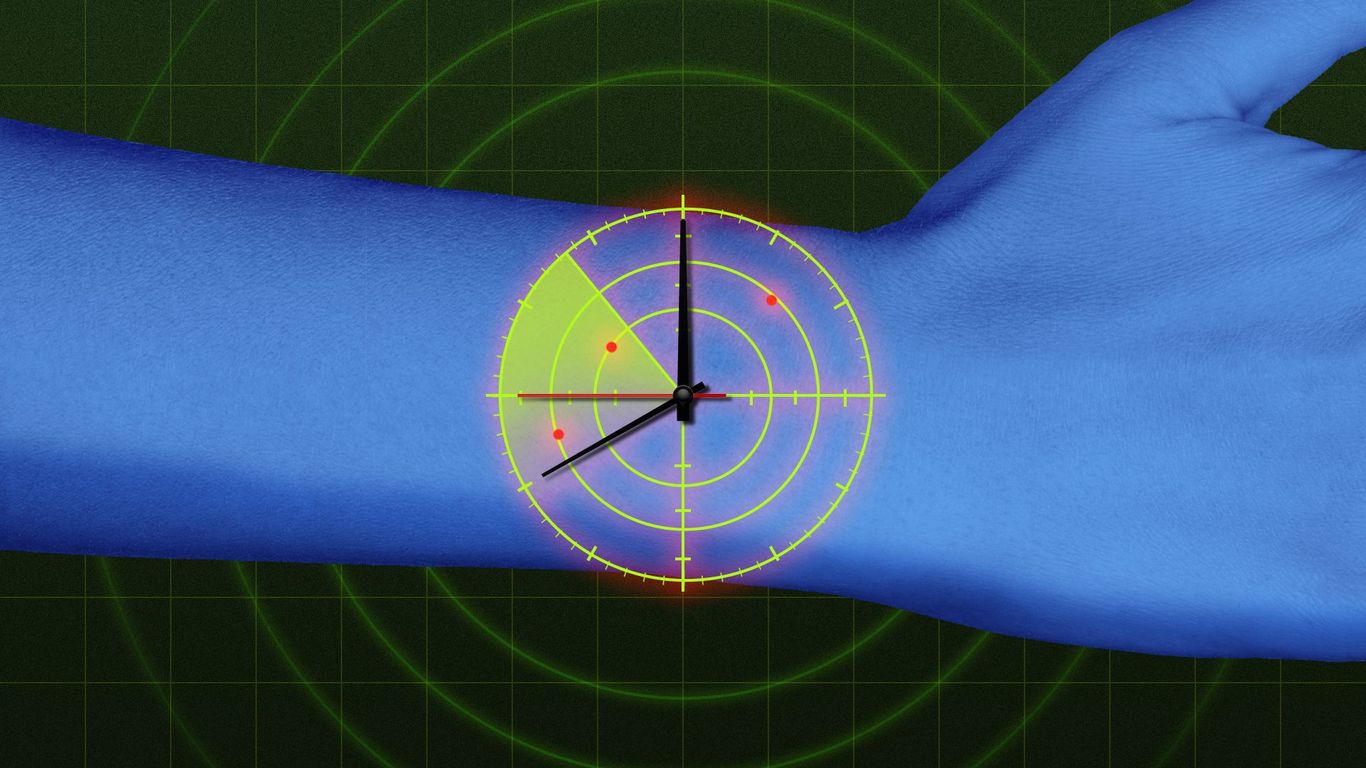 Tech’s biggest companies are ramping up competition for the real estate between your hand and your elbow.

The big picture: The next big hardware platform after the smartphone will likely involve devices for your eyes, your ears and your wrists.

One big challenge for designers of this wearable computer of the future is where to put the central processor and the battery needed to power it.

Your forearm looks like the best candidate, right now.

Driving the news: Facebook is readying a competitor to Apple’s Watch for release next summer, The Verge recently reported.

State of play: Tech giants are rapidly staking claims to different pieces of the next-platform puzzle, involving different visions of the roles watches, earbuds and glasses or goggles will play.

Apple has a big lead in smart watches. So far it has tied the Apple Watch heavily to the health market. Apple’s Watch depends on a linkage to an iPhone to work.

Google’s efforts to match Apple in the watch market with a competing operating system have largely stuttered.

Snap, with its focus on cameras, has shown a determination to stake out turf in the AR glasses realm.

Microsoft has struggled in its efforts beyond the PC, having largely given up on mobile devices. It also had a very short-lived entry in the fitness wearable space, with Microsoft Band.

The bottom line: Right now this is a fight between Facebook, which wants to depend less on hardware providers in the post-smartphone era, and Apple, which aims to dominate whatever product category takes the iPhone’s place. Google is down, but thanks to Fitbit, not necessarily out.

Why it matters: Hardware transitions only come every decade or two, and in the past they’ve given upstart contenders an opportunity to knock off the Goliaths who dominated the current generation.

Yes, but: So far, this time around, the Goliaths are fully in command of the field.