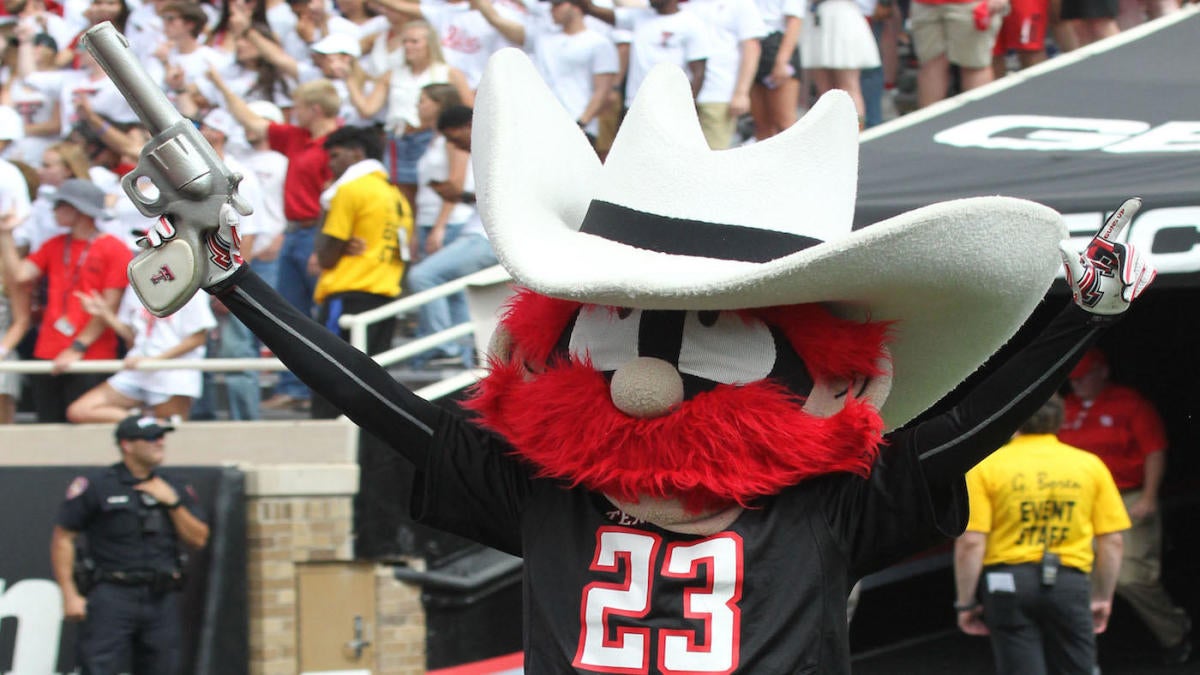 The Texas Tech Red Raiders are 1-5 against the Kansas State Wildcats since November of 2015, but they’ll have a chance to close the gap a little bit Saturday. Texas Tech and K-State will face off in a Big 12 battle at noon ET at Jones AT&T Stadium. The Red Raiders will be strutting in after a victory while K-State will be stumbling in from a defeat.

Texas Tech entered their game last week as the heavy favorite, and they fully lived up to the hype. They put the hurt on the Kansas Jayhawks with a sharp 41-14 win. The contest was pretty much decided by the half, when the score had already reached 24 to nothing. No one had a standout game offensively for Texas Tech, but they got scores from a handful of players including QB Henry Colombi, WR Myles Price, and WR Erik Ezukanma.

Meanwhile, the Wildcats came up short against the Iowa State Cyclones last week, falling 33-20. K-State was down 27-7 at the end of the third quarter, which was just too much to recover from. Nobody on they really separated themselves from the pack offensively, but they got scores from WR Malik Knowles and WR Phillip Brooks.

The Red Raiders’ win brought them up to 5-2 while K-State’s loss pulled them down to 3-3. Two defensive stats to keep an eye on: Texas Tech is stumbling into the matchup with the 233rd most touchdowns allowed in the nation, having given up 26 on the season. The Wildcats have experienced some struggles of their own as they are 178th worst in the nation in passing yards allowed per game, with 248.2 on average. It’s possible one of these Achilles’ heels will wind up tripping the losing team up.

The Wildcats are a slight 1-point favorite against the Red Raiders, according to the latest college football odds.

The line on this game has moved a bit since it opened, as it started out with the Red Raiders as a 1-point favorite.

Kansas State have won five out of their last six games against Texas Tech.