The government vows to fix a plagued relief program for live-event businesses. – The New York Times 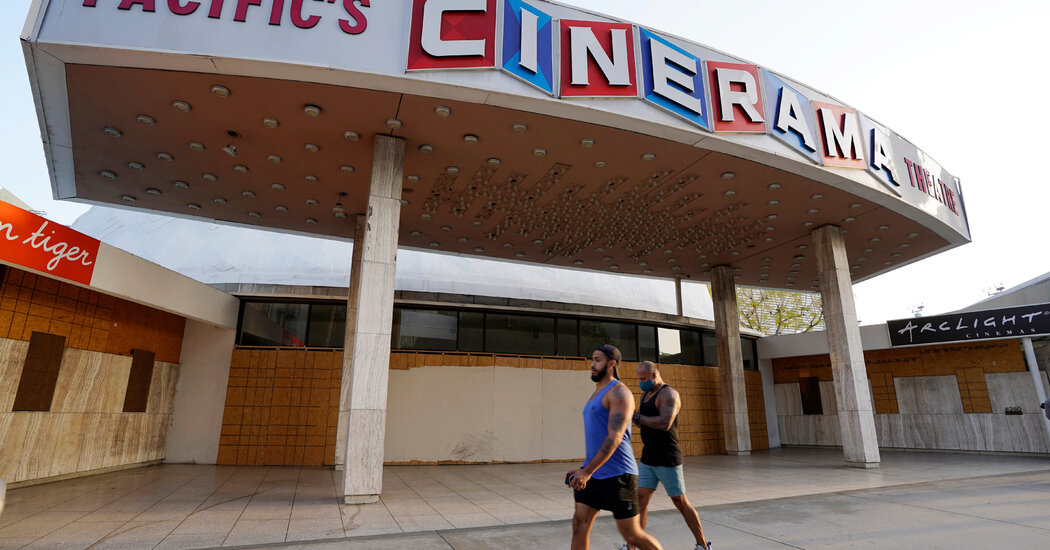 Tracey Tee, the chief executive of Band of Mothers Media, which puts on a women’s comedy tour, got an email from the S.B.A. last week with the same news that has bedeviled thousands of venue owners and producers around the country. “Your name,” the email said, “appears on the Do Not Pay list with the Match Source DMF.”

Translated from bureaucratic jargon, it told Ms. Tee that she was considered dead.

“We are in debt up the wazoo,” Ms. Tee said. “We can’t afford to put shows back on the road because there’s no cash.”

Like virtually all producers, Band of Mothers — which puts on a “moms’ night out” music and comedy event called “The Pump and Dump Show” — was grounded by the pandemic last year, and has had little opportunity for revenue since. At the beginning of 2020, the company employed 13 people — most of them mothers of young children — but has since reduced its staff to two.

After receiving the email, Ms. Tee began a Kafkaesque effort to prove that the government’s information was incorrect. She called the Social Security Administration, which she said was unhelpful. An operator at her local office was friendly but said: “I think you’re being spammed or scammed,” Ms. Tee recalled.

The Small Business Administration has said little about the problem publicly. But in correspondence among applicants, the agency has acknowledged that the problem seemed to be a result of conflicts between employee identification numbers, which apply to businesses and nonprofit groups, and Social Security numbers, which apply to individuals. If a company has the same employee identification number as a dead person, the agency flagged that application as flawed.

Ms. Wilkerson, the S.B.A. spokeswoman, said the agency was working to clear up the problem and move applications forward. Mr. Kelley said on Thursday’s call that applicants should finally see the results of those efforts — and a wave of approvals — next week, according to participants on the call.